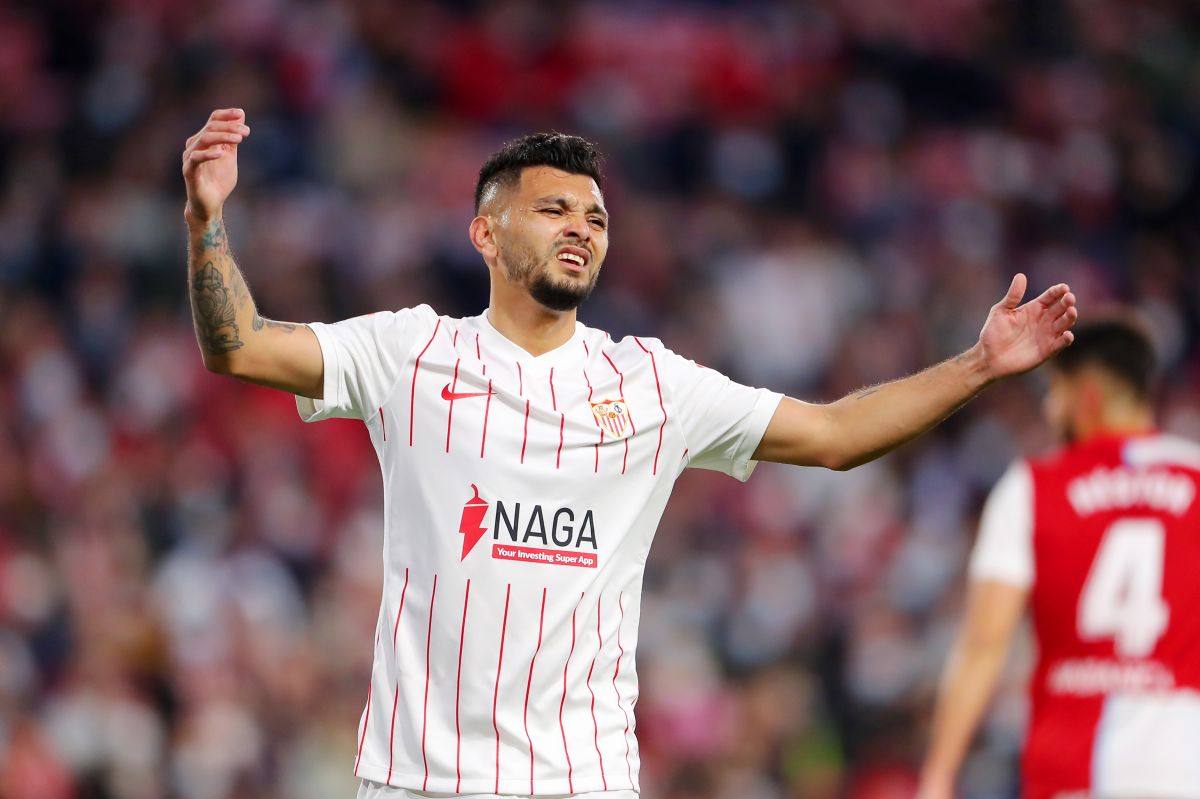 Donovan Carrillo broke the silence and through a statement he posted on his Instagram account explained the background of what happened this Thursday morning, when he withdrew from the World Figure Skating Championships in Montpellier, France, moments after his presentation.

In the morning, a spokeswoman for the Mexican Olympic Committee gave an interview in which she mentioned that the skater’s coach explained that the cause was that the skates had not reached the competitor’s hands, something that Donovan himself confirmed hours later.

“As some of you know, I decided to withdraw from the 2022 World Championship. It has been very difficult to make that decision due to the importance and high expectations for this event. Unfortunately, after evaluating the entire situation together with my coach Gregorio Nuñez, we decided it was the most sensible thing to do in light of the misfortunes that preceded today”, he explained through his social networks.

“My luggage with my sports equipment was not received on time. We did everything in our power from the beginning and also many people in France and Mexico were supporting us to find solutions. Unfortunately, the situation of the skates and luggage was always out of our hands and we were unable to find a solution for this mishap in time,” he continued.

Although the competitor tried his best to get the same skates as his own and practiced with new ones, he never adapted or felt in control of his movements. As is known, it is not recommended to use skates for the first time during a competition, since they are rigid and do not provide the same comfort as ones that have been practiced with for a long time before.

“On Tuesday March 15, after seeing the panorama and the uncertainty of not having skates, I contacted the @edeaskates staff to get some new boots with a pair of @mkblades that would allow me to train. However, as they did not have them in stock at that time, they requested them from their official distributors: @interglace_promoglace ”, continued his story.

“The next day, I skated with the new ones and despite the great effort made by everyone involved, I couldn’t feel comfortable or in control even if it was the same brand of skates, “he said.

Regarding what happened with his luggage, he reported that until the moment of publication he still had not received his skates, since he arrived in France almost a week ago.

“The plan was to be able to compete with my usual skates. As of the time I am writing and posting this message, my luggage is still delayed. When traveling by plane, ice skates cannot be taken as hand luggage due to the risk posed by the blade and as skaters, we are prone to going through these situations at the most inopportune moments. The last email I received on March 23 from the company that would deliver my luggage said that the bags would arrive between the hours of 8:30 a.m. and 1:00 p.m. on Thursday, March 24, ”he concluded in the letter he wrote after exceeding the time in which he was supposed to receive his luggage.

Incredible: Donovan Carrillo withdraws from the World Figure Skating Championship because his skates did not arrive