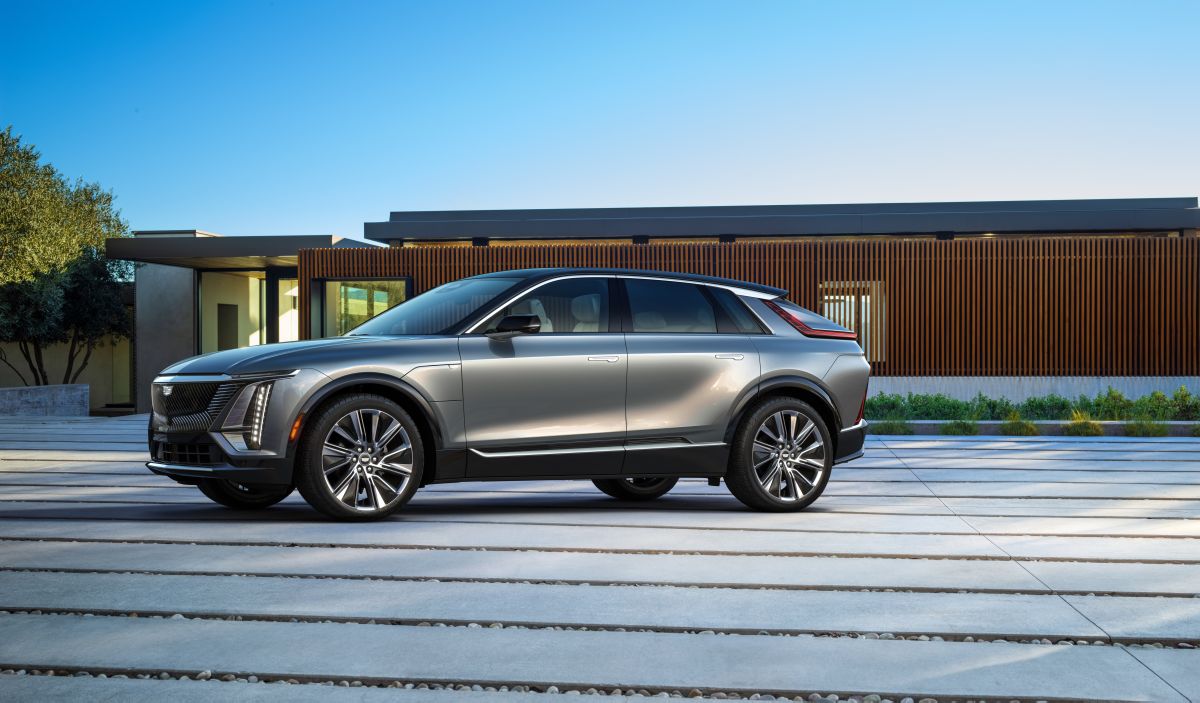 A Tesla customer had a bad experience with his Model 3 and described the autopilot as a “rookie and drunk driver”, and the case has already had consequences, since it reached a court that ruled that the electric car company of Elon Musk You must purchase the unit from the complaining owner.

And it is that the reputation of the autopilot of Tesla (autopilot) is not the best, but the most recent case went to court, as the owner of a Model 3 became disillusioned with the unit and filed a complaint.

Lawsuit against Tesla for the Model 3 autopilot

The events took place in Germany where the company Elon Musk faces lawsuit from a man who bought a Model 3but that he was not at all satisfied with autonomous driving, since it did not work as it should, and according to the information that Tesla provides about the autopilot.

The plaintiff argued that the Autopilot software was not compatible with his vehicle, according to what was published by the Electrek site.

The lawsuit continued and a German court ordered Tesla to buy back the Model 3 from the plaintiff.

Faced with this situationMusk’s company does not agree with the ruling and indicated that this situation would not have reached those levelsas it would have been fixed with a free repair or software update.

For example, assistance functions such as automatically overtaking cars that are moving slowly on the road do not work as they should, highlights the Spiegel site.

The owner stated to the aforementioned German site that in general the Tesla autopilot resembles a “drunk novice driver”, since it does not respond as it should on the entrances and exits of the intersections.

In addition, it does not recognize traffic lights, not stop signs, which represents a serious safety problem, not only for the person on board the Model 3, but also for people who are nearby, both pedestrians and cars. .