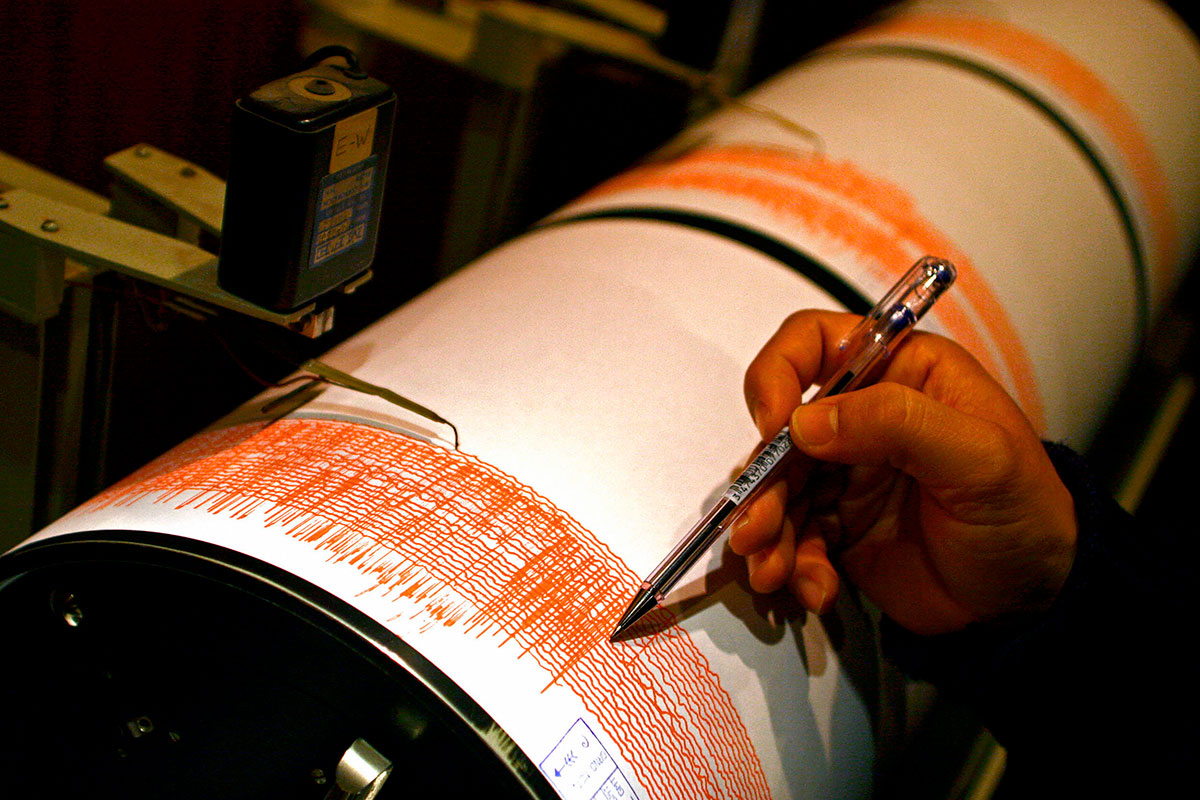 At least a dozen earthquakes near the capital of South Carolina They have raised questions that even invade geologists: How long will these movements last? Are they the harbinger of increased activity?

The United States Geological Survey (USGS) reported a 2.6 magnitude earthquake about 25 miles northeast of Columbia. It was about 500 meters deep. About seven hours later, a new movement of magnitude 1.5 was felt.

The movements were registered in a community that has less than 2,000 inhabitants, and is on the Richland and Kershaw county lines.

That same area has been the epicenter of a frequent seismic activity, which began on December 27 with a 3.3 magnitude earthquake that shook windows and doors, although none of the movements have left damage or injured people.

South Carolina has an average of 20 tremors each year, according to data from the state’s Emergency Management Division. It is common for earthquakes to be registered in series.

However, movements there are recorded more often near the coast. Experts say that about 70% of earthquakes in the state are located in the Middleton Place-Summerville area, about 12 miles from Charleston.

Precisely the largest earthquake recorded in the southeastern United States in history occurred in that coastal city in 1886, of magnitude 7 and that caused the death of dozens of people, as well as the destruction of hundreds of buildings. Before the earthquake, there were several minor movements for days.