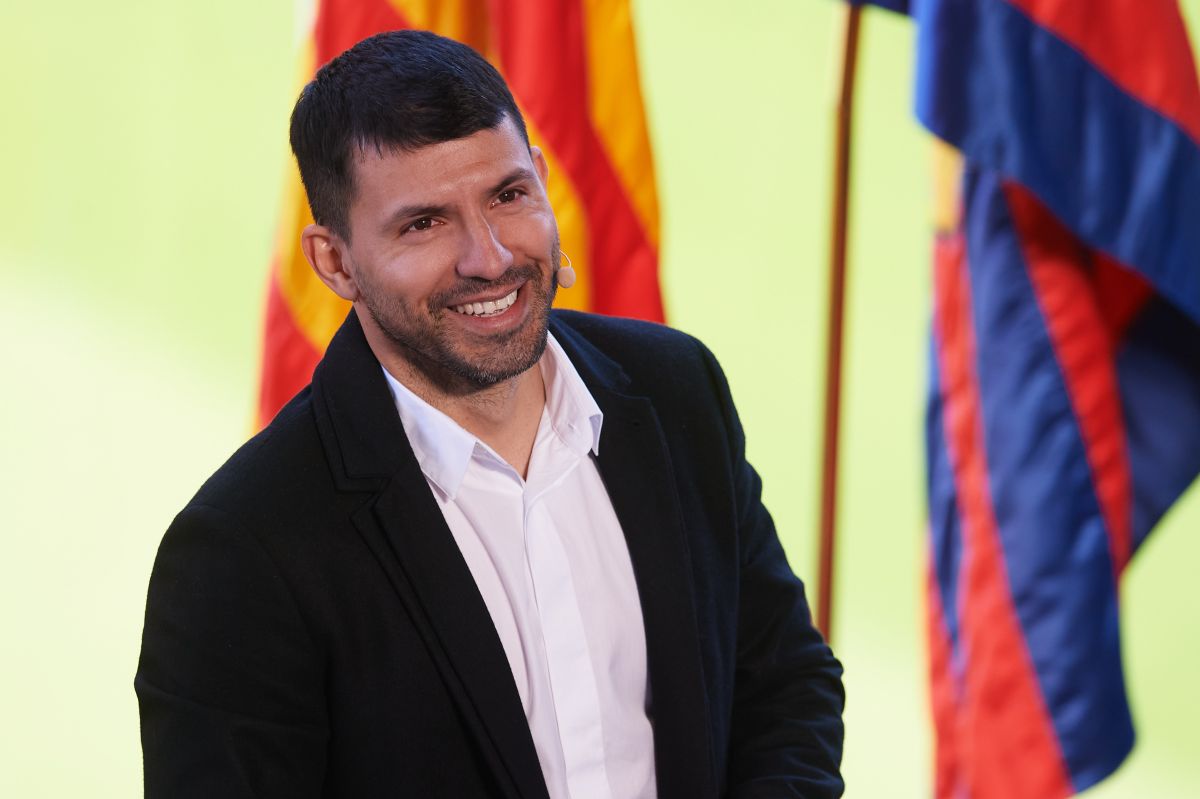 One of the notable absences in the convening of the Mexico national team for the Playoffs matches is the Orbelin PinedaIn addition, your technician Edward Coudet at Celta Vigo he wondered why he hadn’t been called by Gerardo ‘Tata’ Martino.

“Orbelín’s case is perhaps more distant, I don’t know more or perhaps he hasn’t had as many minutes, in the last game he hadn’t participated in the National Team. Likewise, I thought he was going to be called up, I’m not going to lie to you, but in general if we look to see if he is there or not, it means that they have the level to be able to be there”, Coudet commented.

Orbelín Pineda left last January for Celta de Vigo, to fulfill his dream of playing in European football and with the recommendation of his compatriot, Nestor Araujo. On the other hand, the player’s adaptation period has been very long.

Pineda has only played two games with Celta de Vigo, adding 30 minutes in total. His debut was against Levante, on February 21, where he only played 28 minutes and against Villarreal he added 2 more minutes on the pitch, a match that was played on March 12.

Although the call of the Mexican opens the possibility of convincing coach Eduardo Coudet even more, his absence in the Mexican National Team could be translated into the lack of minutes and soccer rhythm with the Spanish team.

Carlo Ancelotti’s dilemma: Who will replace Benzema against Barcelona?

Video: Josef Martínez broke the bow once again with Atlanta United in MLS