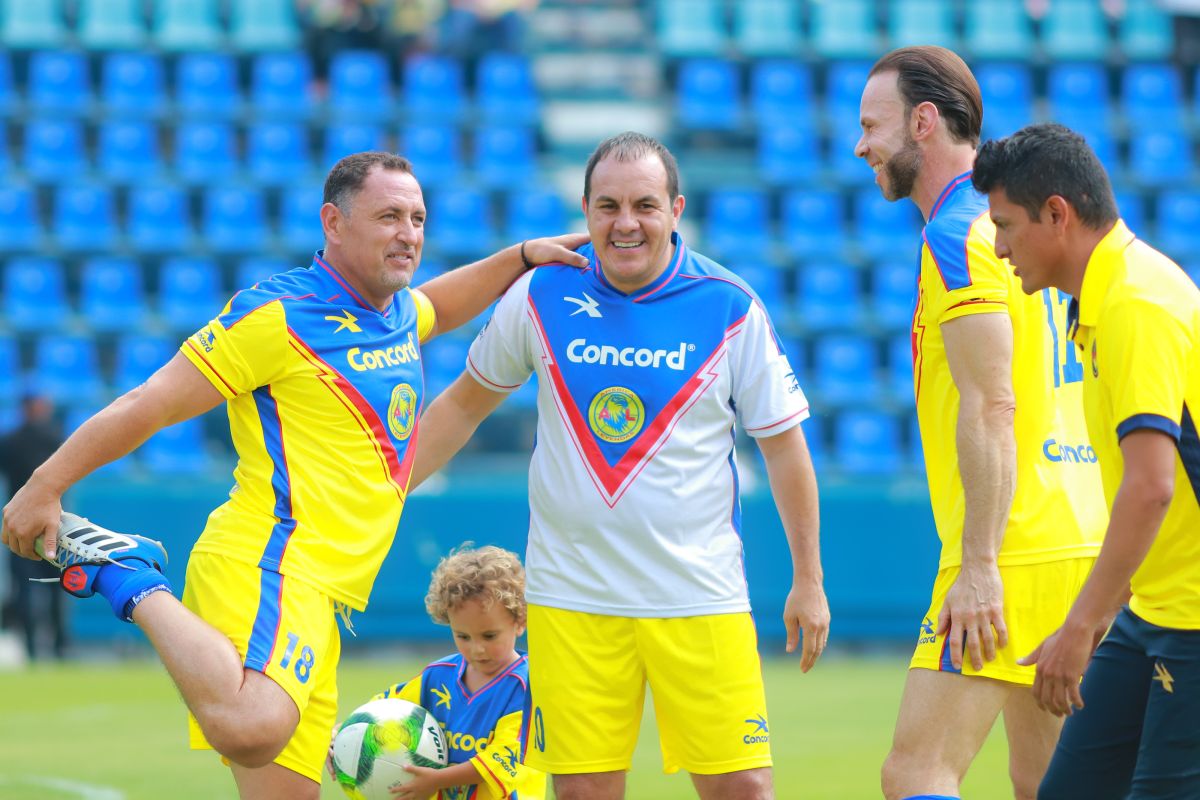 “I’m going to break your mother”: Zague could not bear Cuauhtémoc Blanco’s jokes until he threatened him in the locker room

Federico Martin Aramburuformer player of the Argentine rugby team, was murdered in the early hours of this Saturday in Paris, France. Aramburu, 42, earned 22 caps for the national team, including the 2007 World Cup in France.

In that tournament, Aramburú scored a try (try) against the hosts, which allowed Argentina to finish third.

According to the newspaper L’EquipeAramburú died in a shooting from a moving vehicle.

The Paris prosecutor’s office opened a murder investigation and the police are looking for three suspects.

In the final of the Six Nations tournament, which France played against England at the Stade de France, the image of Aramburú was exhibited as tribute to the former player.

Aramburú was in the French teams Perpignan, Biarritz and Dax before joining The Glasgow Warriors in 2010.

Dimitri Yachvili, a former France player and Aramburú’s teammate in Biarritz, said that “the game has lost a brother who loved life.

“More than a great teammate, he was a Beautiful person who loved rugby.”

We deeply regret the death of Federico Martín Aramburú. We accompany his family and friends in this time of so much pain. pic.twitter.com/64lwATO3Yj

“We deeply regret the death of Federico Martín Aramburú. We accompany his family and friends at this time of so much pain“.

The Glasgow Warriorsfor their part, stated that they were “shocked and saddened” for the “sudden and tragic death” of Aramburú, according to a message on his Twitter account.

The Biarritz club sent its “most sincere condolences” and “full support” to the Aramburú family.