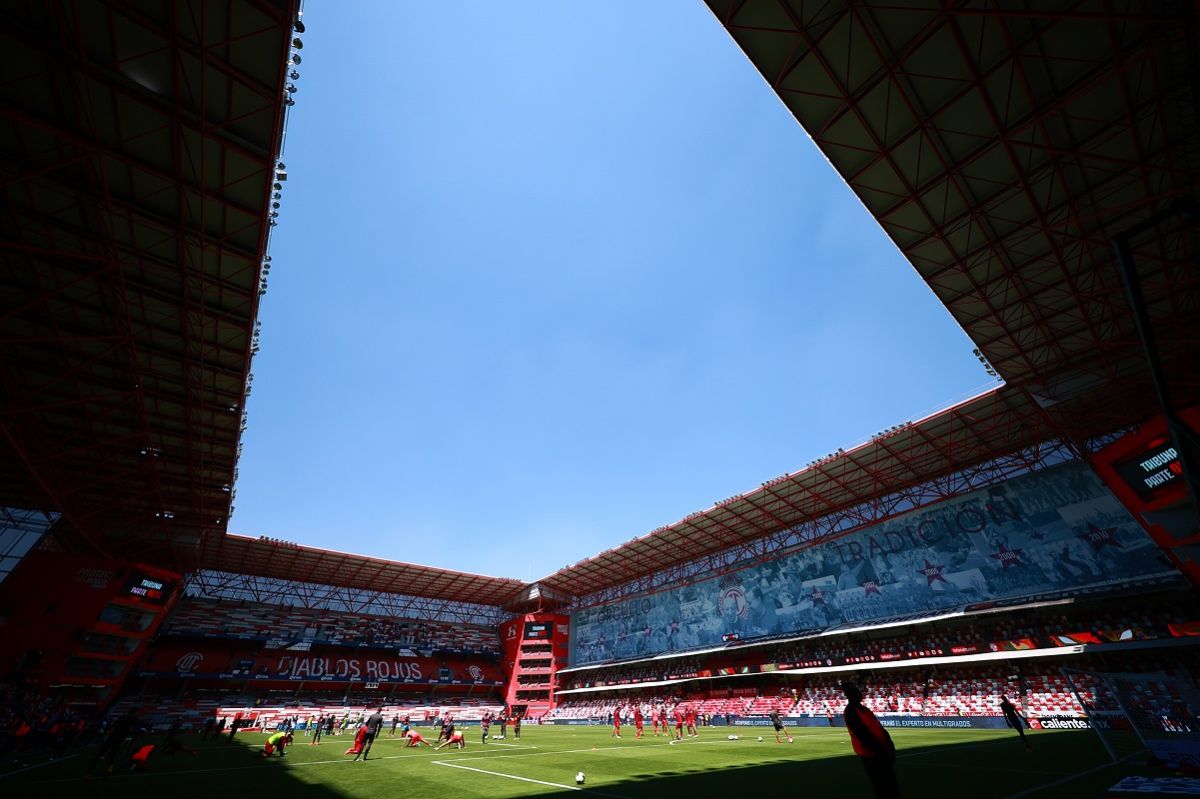 But from its origin to its inauguration the project has flown between controversies. These are the keys to what the president insists on calling “the best airport in Mexico and one of the best in the world.”

The AIFA is controversial because since 2018 it replaces the New Mexico International Airport (NAIM), a modern work of the six-year term of Enrique Peña Nieto (2012-2018) that in turn aroused criticism for being built on Lake Texcoco and with contracts questioned for alleged corruption.

Before even assuming the Presidency, López Obrador held a consultation in October 2018 in which only 1.1 million voters participated, 1.23% of the electoral roll at the time, who decided in a proportion of 70% to cancel the NAIM, a work of $13.3 billion with 30% progress.

The then president-elect revived his old proposal to build the new airport on the military base view of Santa Lucía, in Zumpango, State of Mexico.

But López Obrador, who usually presumes to have “other data”, has assured that with the work in Santa Lucía 125,000 million pesos (about 6,050 million dollars) have been saved.

The terminal will have a construction of 384,128.16 square meters that will be able to accommodate 19.5 million passengers and 119,000 operations per year, according to the construction engineer Raúl Miranda Rubalcaba in a previous visit to the media.

But the right-wing National Action Party (PAN), the largest opposition force, denounced last week that it will be a “duck airport” because it will only have 14 aircraft positions, a tenth of the NAIM’s capacity.

The AIFA takes off on Monday with only nine air operations from four airlines, of which three are national: Aeroméxico, Volaris and Viva Aerobus, which will fly to Tijuana, Cancún, Monterrey, Guadalajara, Mérida and Villahermosa.

The only international route will be to Caracas with the Venezuelan airline Conviasa.

Foreign airlines such as Copa Airlines and Air Canada have explicitly ruled out using the new airport to operate.

The snub from international airlines is explained because the International Air Transport Association (IATA) has expressed doubts on the air and land connectivity of the new airport.

The airport will be inaugurated without the operation of the suburban train with which López Obrador promises that a person will arrive in 40 minutes from the Buenavista station, in the center of Mexico City.

The spokesman for the Presidency, Jesús Ramírez Cuevas, presented a list of 14 public transport points in which he promises to transfer users with a minimum time of 42 minutes at the Indios Verdes station, in the north of the capital, or a maximum of 1 hour 40 minutes from El Toreo square.

But users criticized this infographic on social networks by stating that the times offered by the Government are actually double, in addition to the fact that days before the inauguration the main land access to the AIFA was unfinished, so they closed the Mexico-Pachuca highway to end.

The lack of studies

The airport has also raised doubts because its construction began without “the project fully completed and authorized by the Federal Civil Aviation Agency (AFAC) or with the airworthiness study,” according to the ASF.

The group “More air safety, less noise”, made up of pilots and air specialists, have warned of the impossibility of operating the AIFA at its maximum capacitythe current International Airport of Mexico City (AICM) and that of Toluca, capital of the State of Mexico, as the Government intends.

In addition to that, associations of pilots such as the College of Aviator Pilots of Mexico and the Trade Union Association of Aviator Pilots (ASPA), which represents employees of Aeroméxico and Aeromar, shared last August that doubts persist to avoid collisions.

The AIFA also received criticism from human rights defenders because it represents an empowerment of the Army, which will fully manage the airport to obtain its benefits, as López Obrador himself promised.

The president also commissioned the work to the Ministry of National Defense (Sedena) so that its construction was “honest” and fast.

The engineer in charge Miranda Rubalcaba indicated that “the ideal would have been 3 or 4 years” of construction, but thanks to the Army it was delivered “in 2 years and 155 days.”

It may interest you:
– López Obrador gives flag for the construction of the new airport in Mexico
– They reveal a letter that Carlos Slim sent a letter to AMLO, asking him to save the airport in Texcoco
– AMLO affects investment rating for Mexico by canceling NAIM; the dollar skyrockets