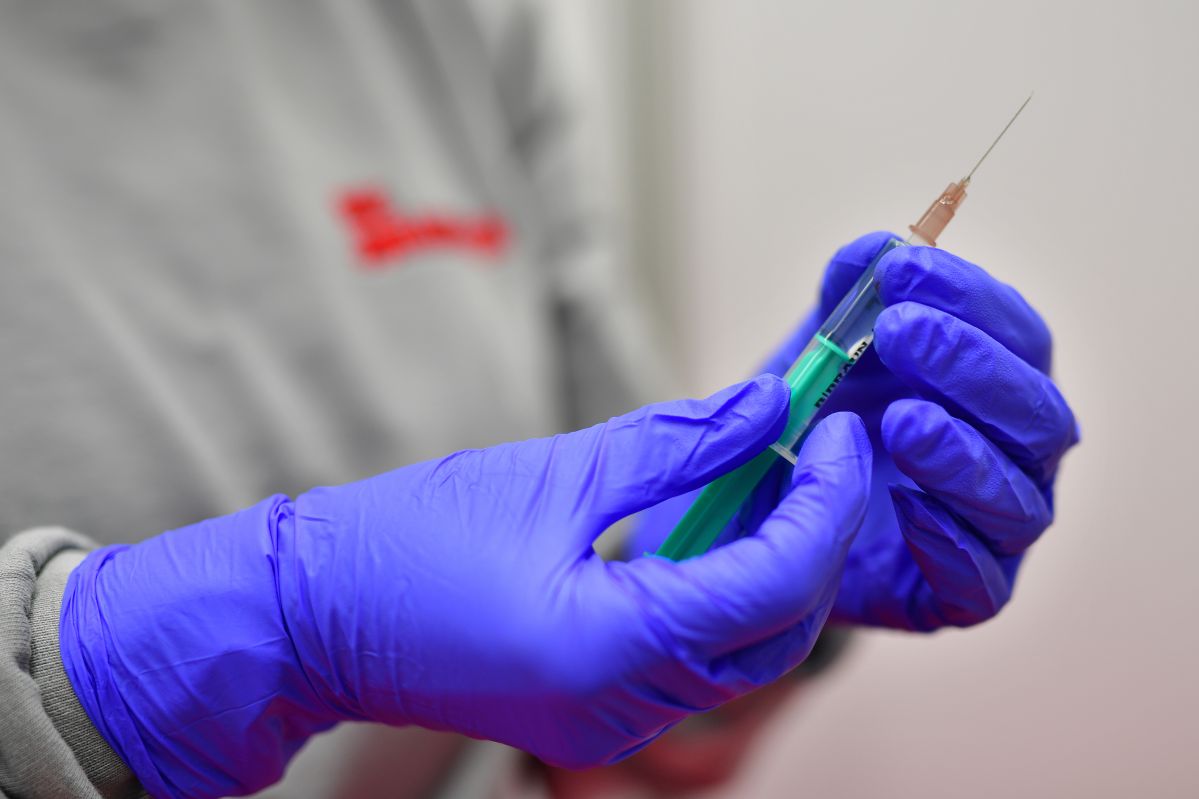 Finland was voted “the happiest country in the world” for the fifth year in a row on Friday. according to the “World Happiness Report” classification, which places Afghanistan in last place this year.

Costa Rica, in 23rd place, Uruguay (30th) and Brazil (39th) are the best placed Latin American nations in this ranking. Venezuela (108th), for its part, is the Latin American country worst placed in the ranking, even below Iraq.

“The three most important advances were those of Serbia, Bulgaria and Romania. The strongest setbacks occurred in Lebanon, Venezuela and Afghanistan”, according to the “World Happiness Report”, a study financed by the UN that was carried out ten years ago.

A wake-up call to world leaders

The report is based on surveys that ask people about their feeling of happiness and cross this information with GDP data, levels of individual freedom or corruption, among others.

“The lesson to be drawn from the report, in these ten years, is that generosity between people and honesty of governments are crucial for well-being,” according to Jeffrey Sachs, one of its co-authors.

“World leaders would have to take it into account,” he added.

Northern European countries once again dominated the top positions. Finland, with a score of 7.82 out of ten, is ahead of Denmark, Iceland, Switzerland and the Netherlands.

Finnish businessman Jukka Viitasaari said he was not surprised that his compatriots described themselves as happy: “A lot of things are undeniably good here: beautiful nature, we are well governed, a lot of things are in order,” he said.

The country of vast forests and lakes is also known for well-functioning public services, ubiquitous saunas, widespread trust in authority, and low levels of crime and inequality.

Yet many of the Nordic country’s 5.5 million people describe themselves as taciturn and prone to melancholy, and admit to looking askance at public displays of joy.

“Someone from outside had to tell us that we are doing well compared to many other places,” added Viitasaari.