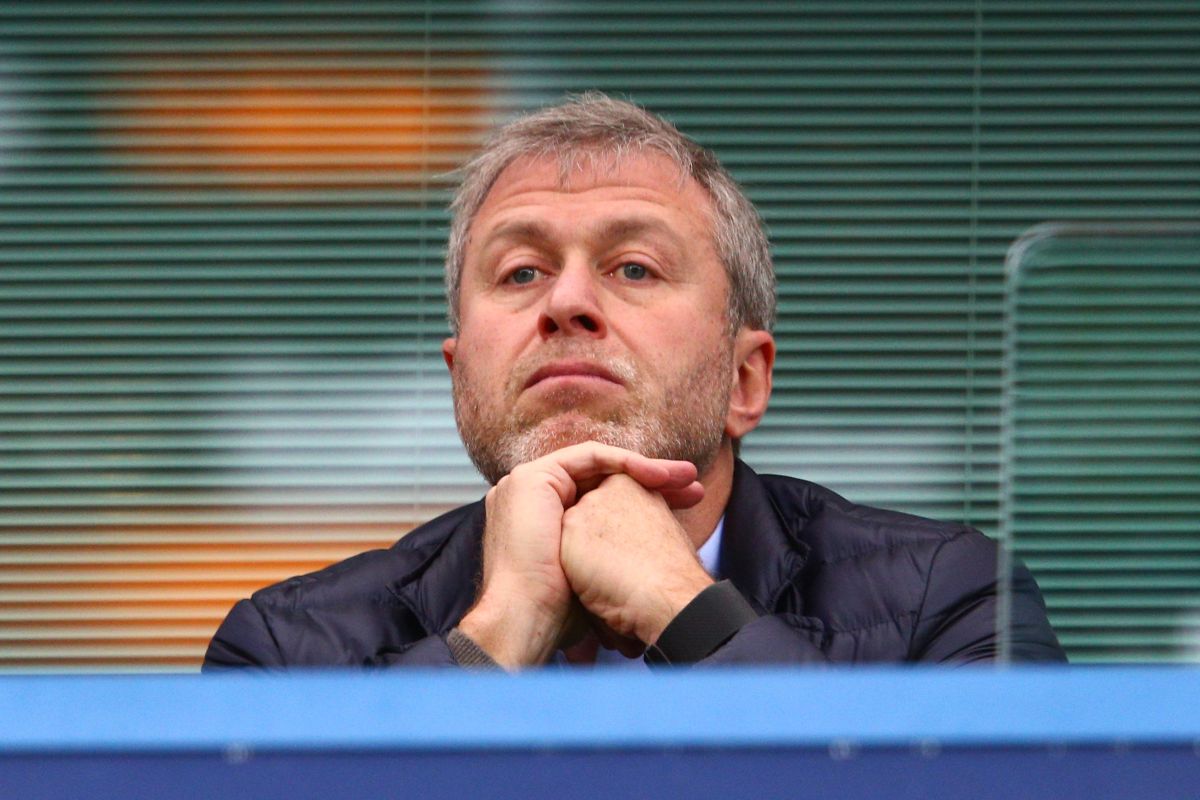 Russia and Ukraine | What is the dark picture for Chelsea after UK sanctions on Russian billionaire Roman Abramovich?

After a meeting in the sports city of the Real Madrid, in Valdebebas, Carlo Ancelotti and Florentino Perez They met so that the president of the club showed his support and support for the Madrid coach after the criticism suffered for the defeat in the match against Barcelona.

Behind closed doors, Florentino Perez and Carlo Ancelotti they had a meeting that lasted just over 90 minutes and in which they discussed some points, although the talk was marked by the support shown by the president for the final stretch of LaLiga and the Champions League quarter-final matches where they will face Chelsea F.C..

The defeat against FC Barcelonaleft several questions for the team’s coaching staff and pointed out that his approach in El Clásico turned out to be detrimental, generating a discussion if his continuity on the bench was viable despite being leaders of the Spanish league.

On the other hand, Ancelotti’s position is assured as well as his continuity, after winning the Spanish Super Cup title and his distance of 9 points over the Seville, however, they will have a difficult commitment to assume for the Quarterfinals of the UEFA champions league against Chelsea, who have been his executioners in international clashes.

He will not go to Italy

One of Carlo Ancelotti’s possible destinations, according to the European press, was to assume the reins of the Italy national team after the disaster in the European playoff against North Macedonia, remaining without qualifying for a World Cup for the second consecutive edition.

Precisely, the name that came to the fore to replace Robert Mancini It was Ancelotti’s, who is considered one of the best coaches to take on the challenge of changing the structure of the national team, but all this remained speculation after the meeting between the Real Madrid coach and the president of the club, Florentino Pérez.

Not to believe! A Peruvian fan sold his engagement ring to be in Uruguay vs Peru