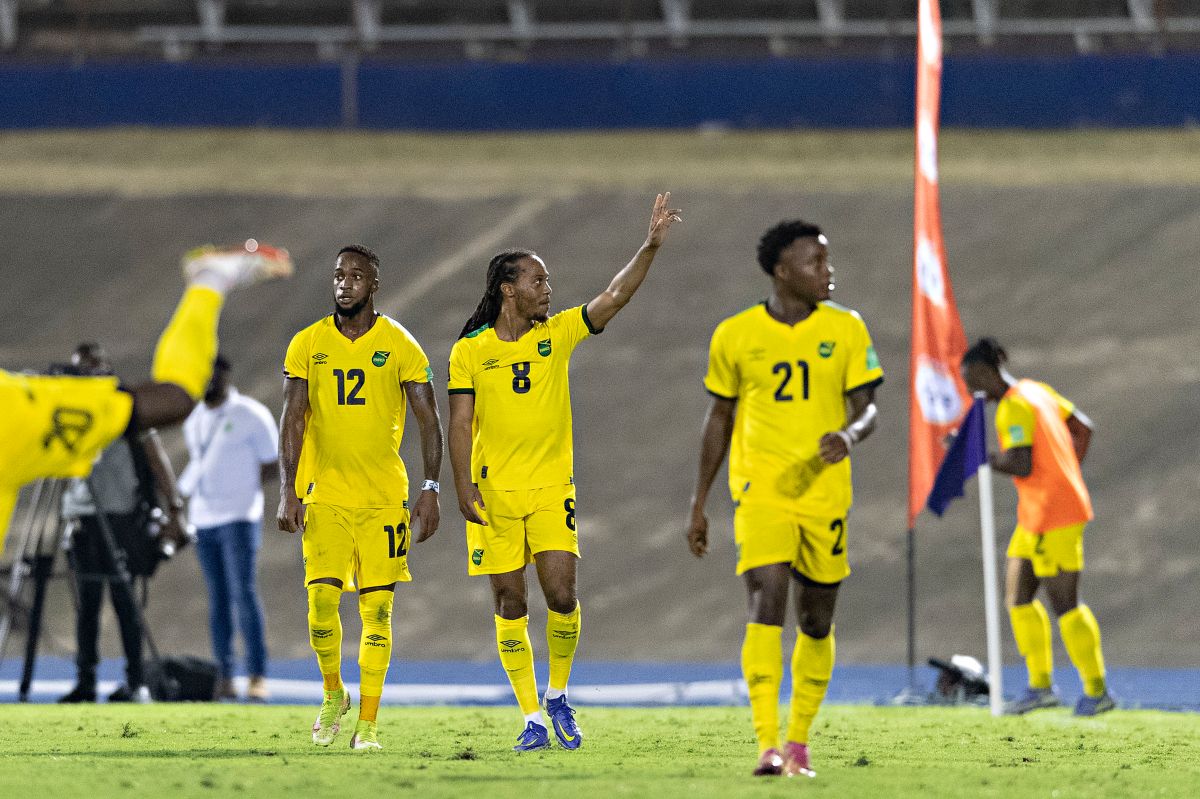 The Argentine midfielder from Monterrey, Matías Kranevitter was suspended for two games after the Disciplinary Commission of the Mexican Football Federation (FMF) verified the unsportsmanlike action he had against the Tigres striker, Yeferson Soteldo.

Kranevitter hit Soteldo on the back of the head and sent him straight to the grass. However, at that moment the main referee decided not to call the foul, and for that reason the Tigers filed the complaint with the FMF.

” The player Claudio Matías Kranevitter is sanctioned with two games of suspension and with an economic finefor having violated the provisions of articles 5, 17, subsection e) of the FMF Sanctions Regulations, in force for the 2021-2022 Season″, cites the statement from the Disciplinary Commission.

It is worth noting that after the events recorded in the royal classic, Kranevitter accepted his mistake and apologized for what happened, but obviously that did not prevent him from ending up sanctioned and missing the next two games.

In social networks, the images of Kranevitter’s aggression against Soteldo were captured in a play generated in the second half of the game, in which the Venezuelan had a dangerous opportunity and the Argentine approached him from behind to attack him.

The videos show how the Monterrey midfielder waits for Soteldo to release the ball that Gignac had passed him to hit him on the back of the head with his left armleaving him lying on the grass.

Although the main judge was a few meters from the scene, he did not call a foul. The fourth referee did not report the unsportsmanlike action either, and those in charge of the VAR did not warn about it either, a situation that generated disagreement in the feline club.

Nothing friendly: Players from Tigres and Pachucha fought in the friendly match in the United States (Video)