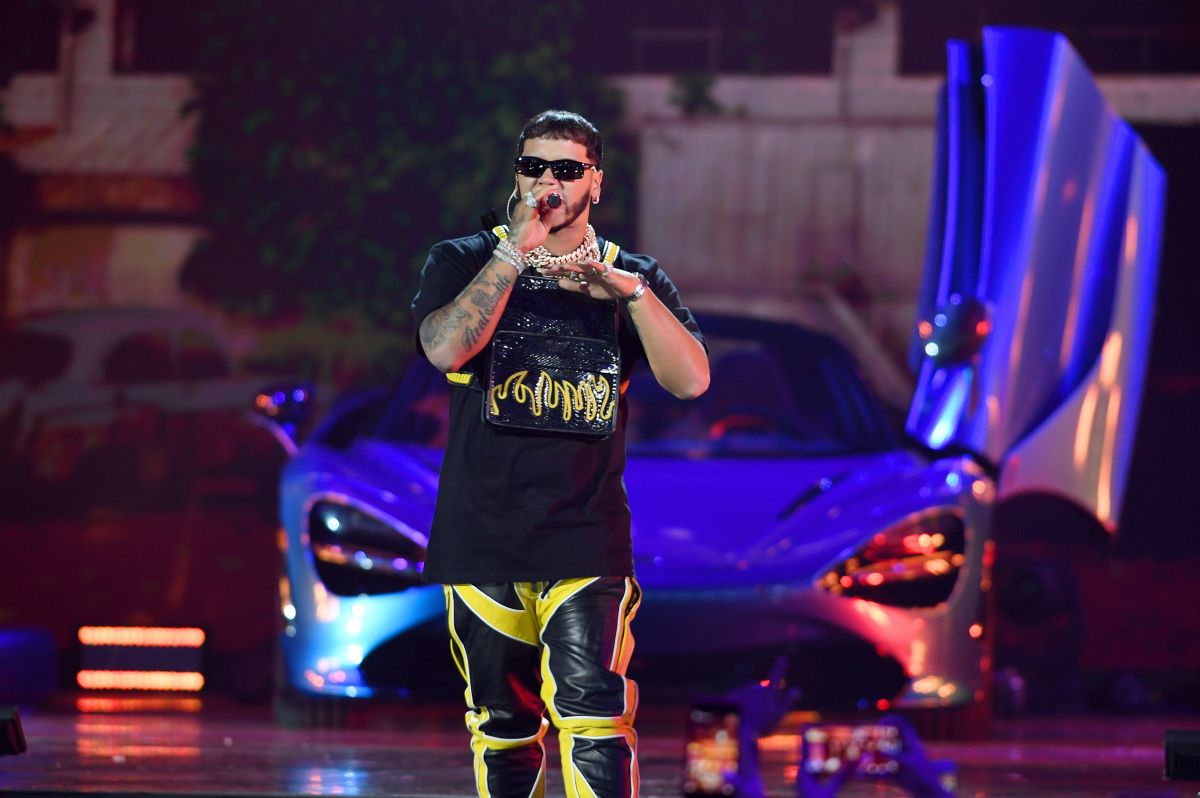 “She looks like Meghan -Markle-, incredible”, A follower of the Despierta América program commented on Instagram. And yes, seeing the shared image of Karla Martinez even we could notice the resemblance to the Duchess of Sussex. Probably because of the light and the way she wears her hair, some could perceive the same thing. And beyond the similarity, what the host has received with this publication are messages of great affection from her audience.

Beautifull. Pretty. Beautiful. Gorgeous. These are some of the words that her followers dedicated to Karla Martínez in this post.

It is worth mentioning the affection of her followers, because like many other television hosts, Karla also has detractors. And some of these ask to be removed from Univision’s morning show. While others consider that she and Alan Tacher should be immovable, since they see them as the pillars of the show.

During the week, on the other hand, both Karla and Satcha Pretto were harshly criticized by fans for two reasons: for the costumes and dancing every morning when Despierta América begins. About Karla’s wardrobe they said: “To the poor Karla, pay an image consultant. Karlis is not just so cool. Please”.

On Satcha: “Oh my God, that Satsha foul is too short. It’s good to go to the beach. She is very pretty, yes. But what is the need. Teach everything to give -the- news. wow!”

More about Karla Martinez:
Karla Martínez is a success in Despierta América: her fishnet shoes and short dress are a total triumph
Karla Martínez exposes her passion for cooking and sees it as a possible future project
Tender and juicy grilled pork chops: the recipe with Karla Martínez, star of Univision
The latest on Meghan Markle:
Meghan Markle loses to Queen Elizabeth II: by order of the monarch, the Duchess of Sussex is left without other royal patronage
Meghan Markle will launch her first podcast on Spotify