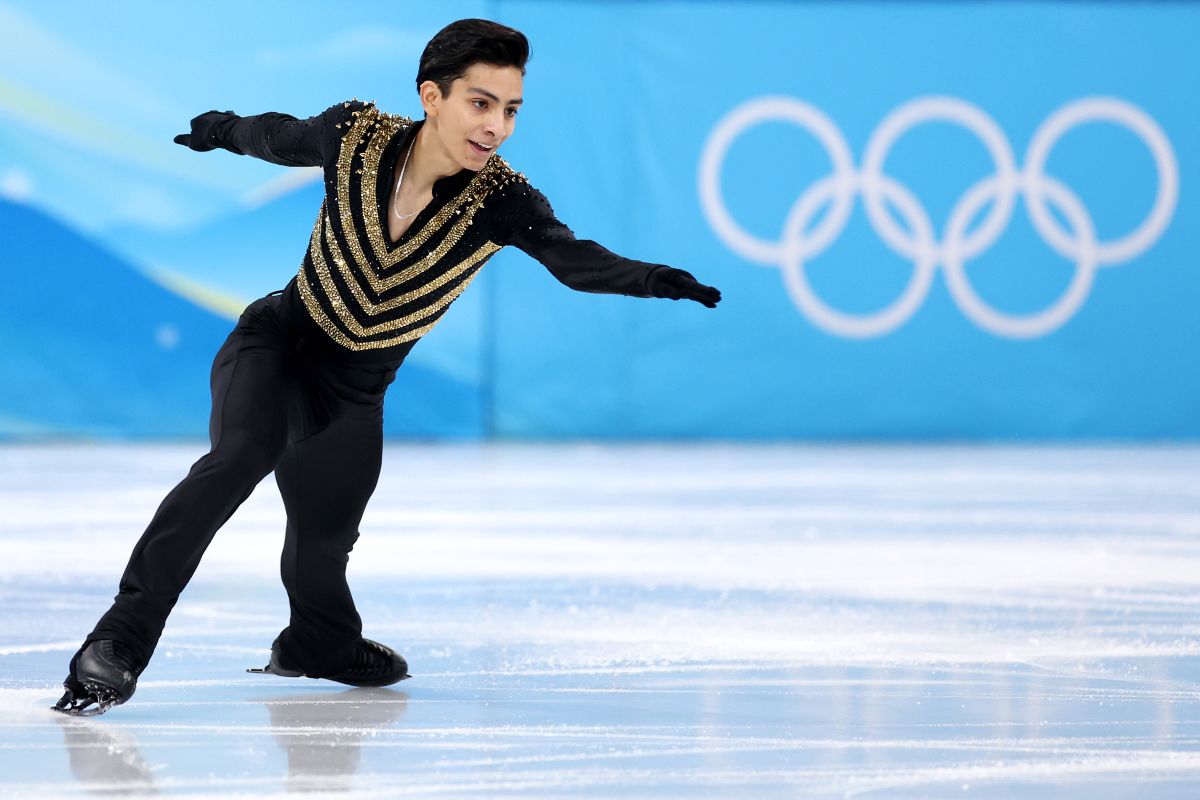 “Being able to play in front of my family, that’s what made me decide to be a dodger”

Freeman was born in Villa Park, California, so the vast majority of his family is in the Los Angeles area, making it easier for him to be seen playing than on his old team, the Atlanta Braves.

“Family is a very important factor in my decision and being at home”explained the powerful left-handed hitter, who will defend the colors of the Dodgers for the next six years, in exchange for 162 million dollars.

The player pointed out that he never thought he would go out to free agency, but that communication with the Braves was difficult, so his family had a great weight in making this decision:

“The communication wasn’t quite there in the offseason. I got two phone calls (from the Braves) the entire offseason. I didn’t think I would ever make it to free agency, but I did and it all came down to wanting to come home.”

With the arrival of Freeman, who last season hit .300 with 31 homers and 83 RBIs, the Dodgers are looking to put themselves in position to regain the title of World Series championswhich they could not retain last year and which ended up in the hands of the now former team of their new star, the Atlanta Braves.