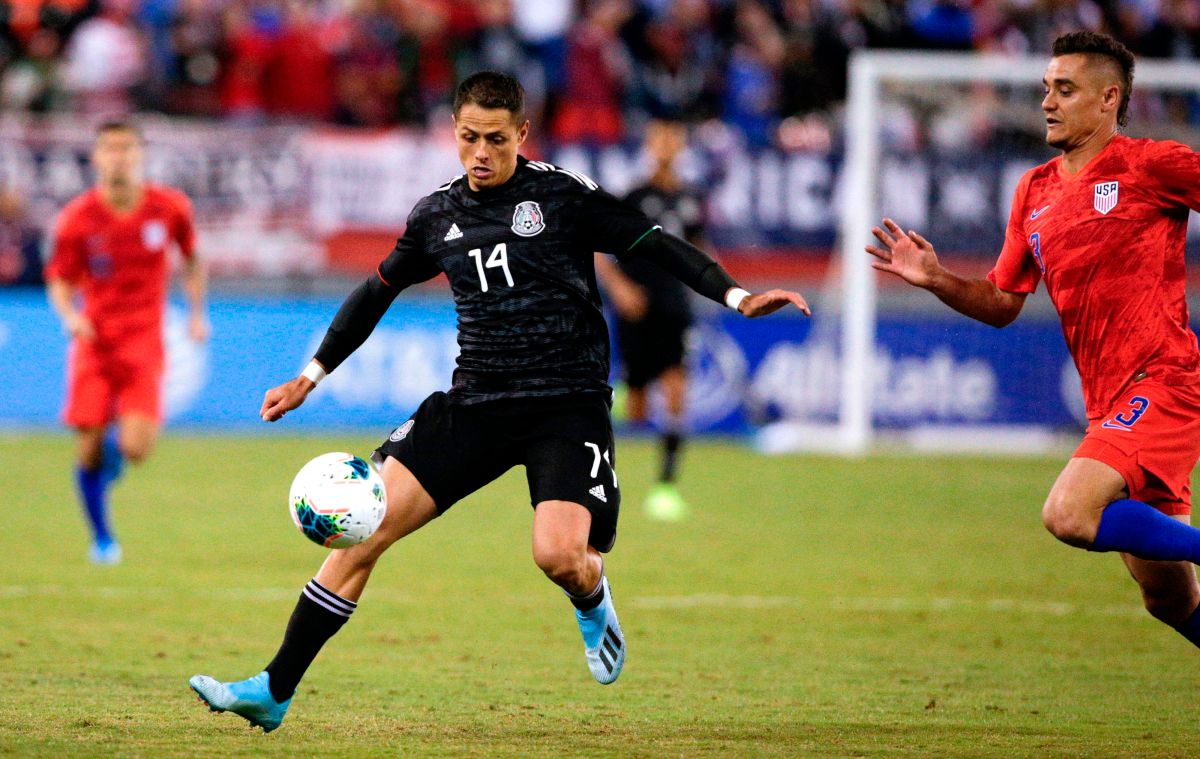 The doors are closed to “Chicharito”: Raúl Gutiérrez does not want to see Javier Hernández with El Tri

The Tigres UANL became this Saturday the new leader of the Clausura 2022 Tournament of Liga MX in the best way, with a 2-0 win over Monterrey in the Clásico Regio or Clásico del Norte.

The French André Pierre Gignac -who was confirmed as the top scorer- and Florian Thauvin scored for coach Miguel ‘Piojo’ Herrera’s felines.

It was a game with few clear goalscoring actions in the first half, in which after Monterrey was close to the goal with a shot from Chilean Sebastián Vegas, in the second half, he disappeared from the field.

Tigres went over the Rayados in the last half hour and reflected it on the scoreboard with goals. In the 69th minute, Gignac scored his tenth goal with a right-footed shot from outside the area, a pass from Colombian Luis Quiñones, and extended the lead with a goal from Thauvin, who shot a ball from the right and put it into the net.

The home team kept Rayados’ attack at bay and moved into first place with seven wins, two draws, one loss and 23 points, one more than Pachuca and Puebla. Monterrey followed sixth with 15 units.

A couple of hours earlier, Uruguayan Rodrigo Aguirre scored twice to guide Necaxa to a 1-3 victory over Pumas UNAM.