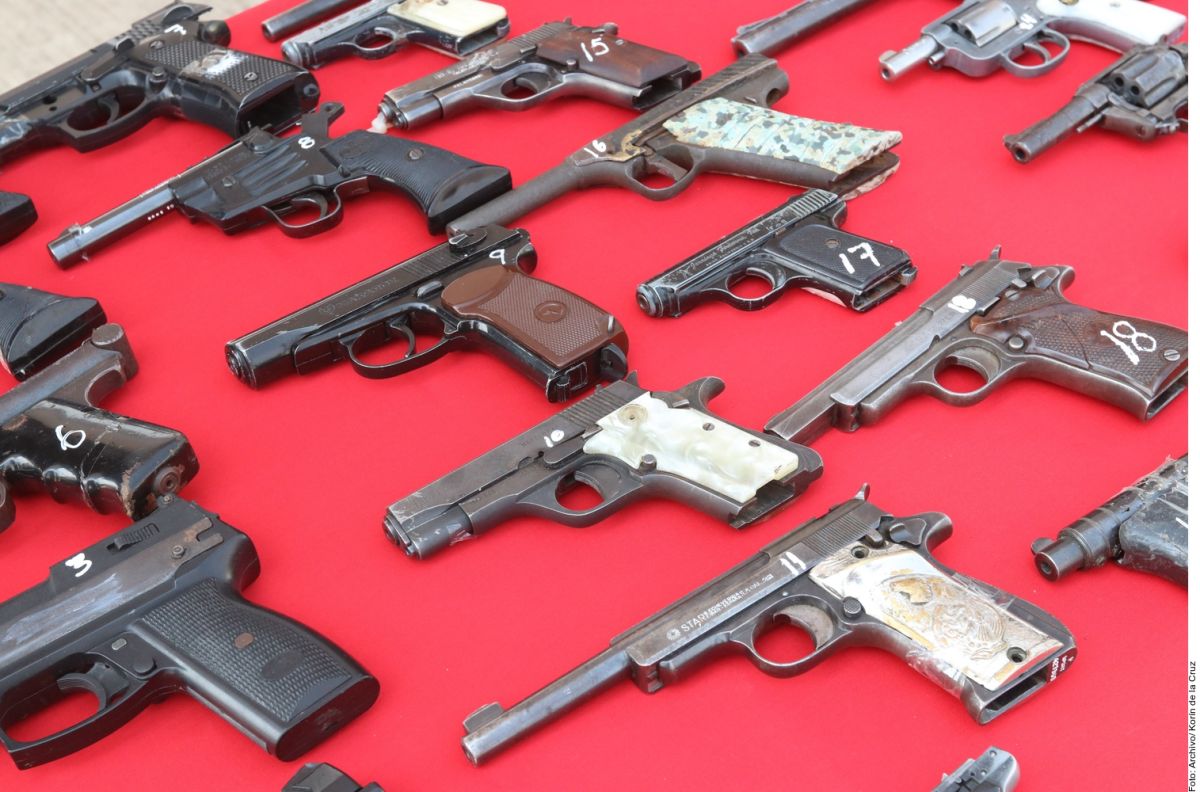 This is how weapons are distributed in Mexico

Gabby Petito’s parents filed a civil lawsuit against Christopher and Roberta Laudrie, arguing that they had knowledge that their son Brian killed the young woman. and they were helping them to escape the country.

On demand, both Joseph Petito and his wife Nichole Schmidt argued that Brian Laundrie told his parents that he had murdered his girlfriend, Gabby Petito, around August 28..

“While Joseph Petito and Nichole Schmidt desperately searched for information about their daughter, Christopher Laundrie and Roberta Laundrie were keeping Brian Laundrie’s whereabouts secret, and it is believed they were arranging for him to leave the country.“, the lawsuit alleges.

In the autopsy it said that Petito’s death was by manual strangulation, although the lawsuit also lists blunt force injuries to the head and neck.

The two young men were engaged when they decided to take a month-long road trip through the western United States when Gabby Petito was murdered by Brian Laundrie.

Petito’s parents’ lawsuit states that she called them every day. So the last communication Gabby had with her mother was on August 27.

In addition, they believe that was the day they killed herciting a text message that was sent through the young woman that same day in which her grandfather was referred to as “Stan”, something that Gabby Petito had never done. That message is believed to have been sent by Brian Laundrie.

In addition, in the lawsuit it says that on August 30, Brian sent Schmidt a text message posing as Gabby, in which he wrote that there was no signal in Yosemite Park.. It is believed that he did this to make them think that he was still alive.

In this way, Joe Petito and Nichole Schmidt say in the lawsuit that the Laundries refused to answer them or law enforcement officials when questioned about whether Gabby was alive.and if not, where was his body.

It also reads that “in doing so, Christopher Laundrie and Roberta Laundrie acted with malice or gross disregard for the rights of Joseph Petito and Nichole Schmidt.”.

You can also read that around September 10, Roberta Laundrie wouldn’t answer Schmidt’s calls or texts and blocked her from Facebook. So he reported the disappearance of his daughter to the New York police, where the couple began their journey on September 11. Petito’s body was found eight days later in Wyoming.

Brian Laundrie left his parents’ home on September 13 and was never heard from again. His parents alleged that he went on a field tripaccording to his lawyer.

A week after Gabby Petito’s body was found, at a press conference the Laundrie family’s lawyer, Steven Bertolino, stated that “Chris and Roberta Laundrie don’t know where Brian is. They are worried about Brian and hope the FBI can track him down.”.

“Speculation by the public and some in the press that the parents helped Brian leave the family home or avoid arrest by a warrant issued after Brian had already been missing for several days is simply incorrect,” the statement continued.

In October, police found human remains and personal items, including a backpack and a notebook that belonged to Laundrie on the Carlton Reservation in Florida.

It was later determined that Laundrie committed suicide from a gunshot wound to the head, according to the Florida Twelfth District Medical Examiner’s office..

In January of this year, after FBI agents investigated the contents of Brian’s notebook, “written statements of Mr. Laundrie in which he claimed responsibility for the death of Mrs. Petito” were found.

The parents of the murdered young woman asked a judge to compensate them for “the pain and suffering, the mental anguishinconvenience and loss of the ability to enjoy life experienced in the past and in the future”. The lawsuit does not describe a monetary amount for such compensation. 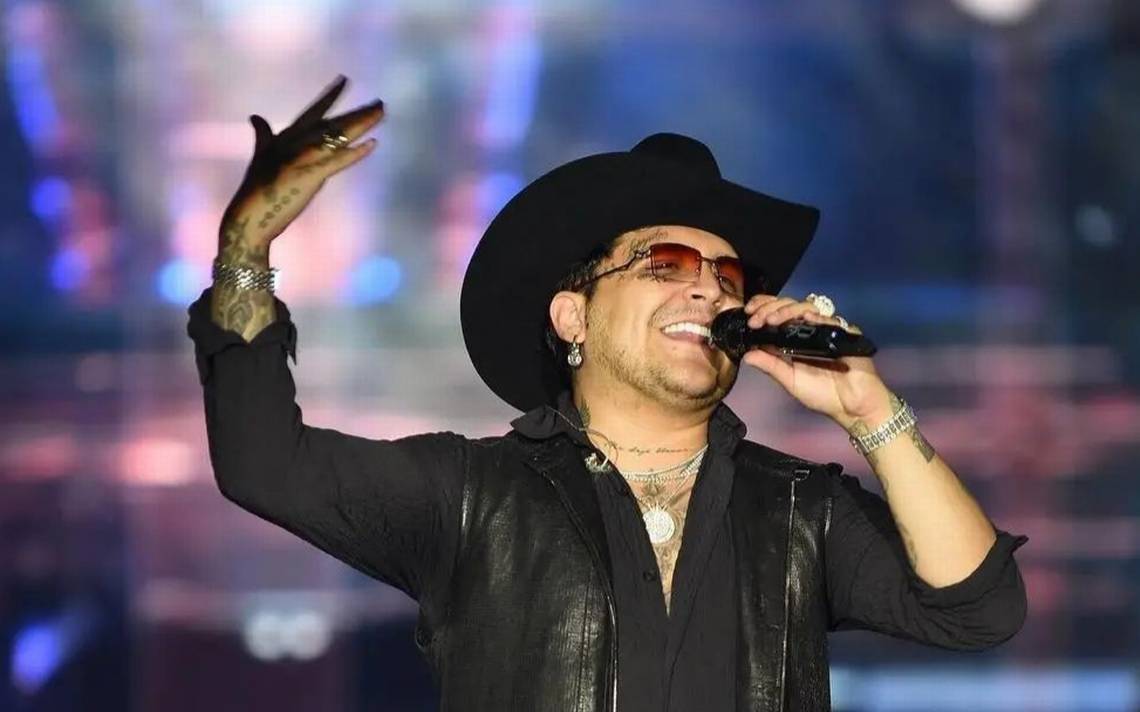 Christian Nodal in trouble? I would have to pay a millionaire sum to avoid lawsuit