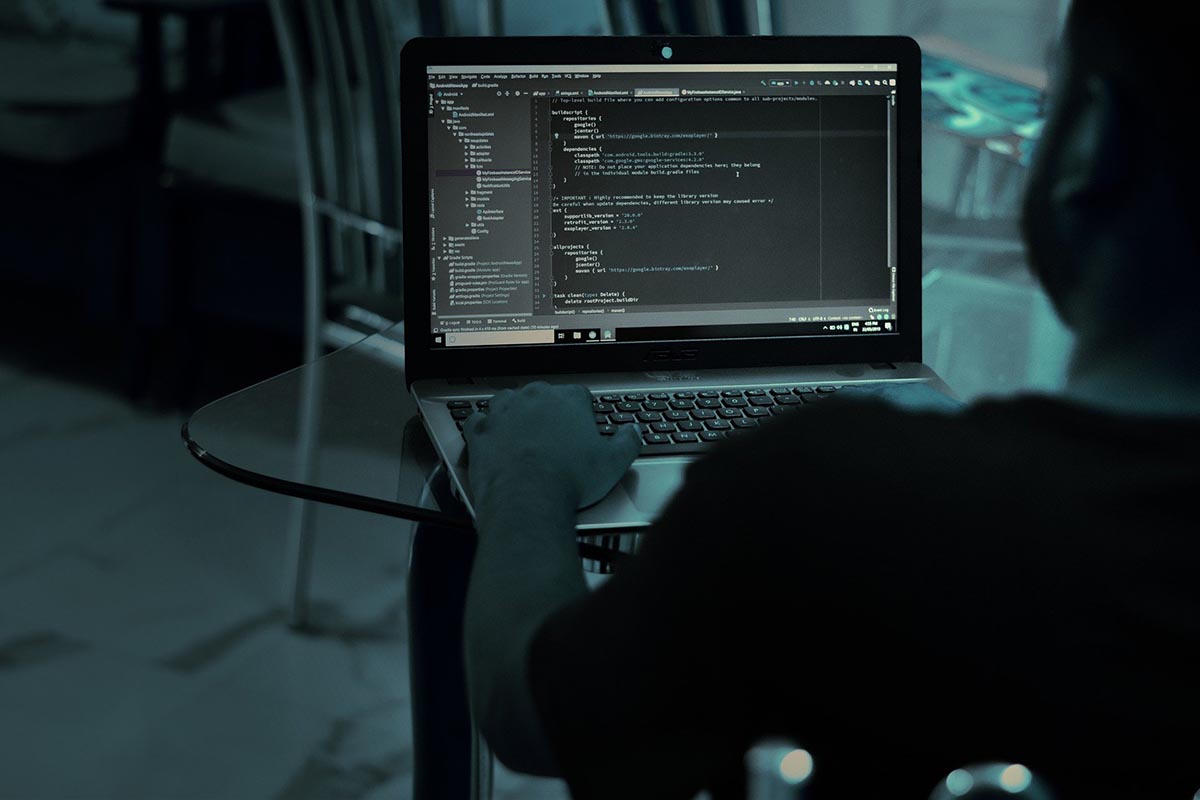 Ukraine suffered a cyberattack from Russia prior to the ground invasion

In front of a crowd of cheering supporters shouting “Boric, friend, the people are with you!”, Chile’s new president, Gabriel Boric Font, made his first speech from the seat of government.

Leading a leftist coalition that replaces the traditional political blocs that have governed the country since the return to democracy in 1990, Boric defended respect for human rights, supported the work of the Constitutional Convention in charge of proposing a new Magna Carta and referred to the challenges facing the country for the next four years of his mandate.

Among them, the migratory crisis that exists in the north of the country, the conflict with the native peoples in the south of Chile, social inequality, crime, violence against women and “dissidence”, among others.

With 36 years, the youngest president in the history of the nation assumes power with an ambitious agenda of changes —which includes reforms to the pension, tax and health systems—, which responds in part to some of the demands represented in the social outbreak that began in October 2019.

His arrival at the presidency occurs at a time when the country is going through a complex political, economic and social scenario, while the traces of the pandemic are still present, inflation continues to climb and there are areas where a state of emergency has been declared. due to social conflicts.

At BBC Mundo we highlight these phrases from Boric’s first speech as president:

“In this first year of government we have set ourselves the task of enthusiastically accompanying our constituent process for which we have fought so hard. We will resolutely support the work of the Convention. We need a Constitution that unites us, that we feel as our own. A Constitution that, unlike the one that was imposed by blood, fire and fraud by the dictatorship, is born in democracy, on a parity basis, with the participation of indigenous peoples. A Constitution that is for the present and for the future”.

“We also know, compatriots, that we will face great challenges in the north and in the south. In the north due to the migration crisis where we are going to retake control of our borders and we will work together with our brother countries to collectively address the difficulties that the exodus of thousands of human beings entails. Let us never forget that they are human beings, please. I want to tell the people of Colchane, the people of Iquique, Antofagasta, San Pedro, that they are not going to be alone. To the people of Arica, by the way”.

3. Challenge in the south

“I mean that in the south we have a problem. The conflict that is not… before there was talk of the pacification of Araucanía, what a coarse and unfair term. Then some said the Mapuche conflict. No gentlemen, it is not the Mapuche conflict. It is the conflict between the Chilean State and a people that has the right to exist. And there the solution is not and will not be violence. We will work tirelessly to rebuild trust after so many decades, after so many decades of abuse and dispossession. The recognition of the existence of a people with all that this implies will be our objective and the path will be dialogue, peace, law and empathy with all the victims. Yes, with all the victims.”

The president warned that the country will face “challenging and complex times.”

“We know, compatriots, that meeting our goals will not be easy, that we will face internal and external crises and that we will make mistakes, which we must humbly amend,” he added.

Now you can receive notifications from BBC World. Download our app and activate it so you don’t miss our best content.