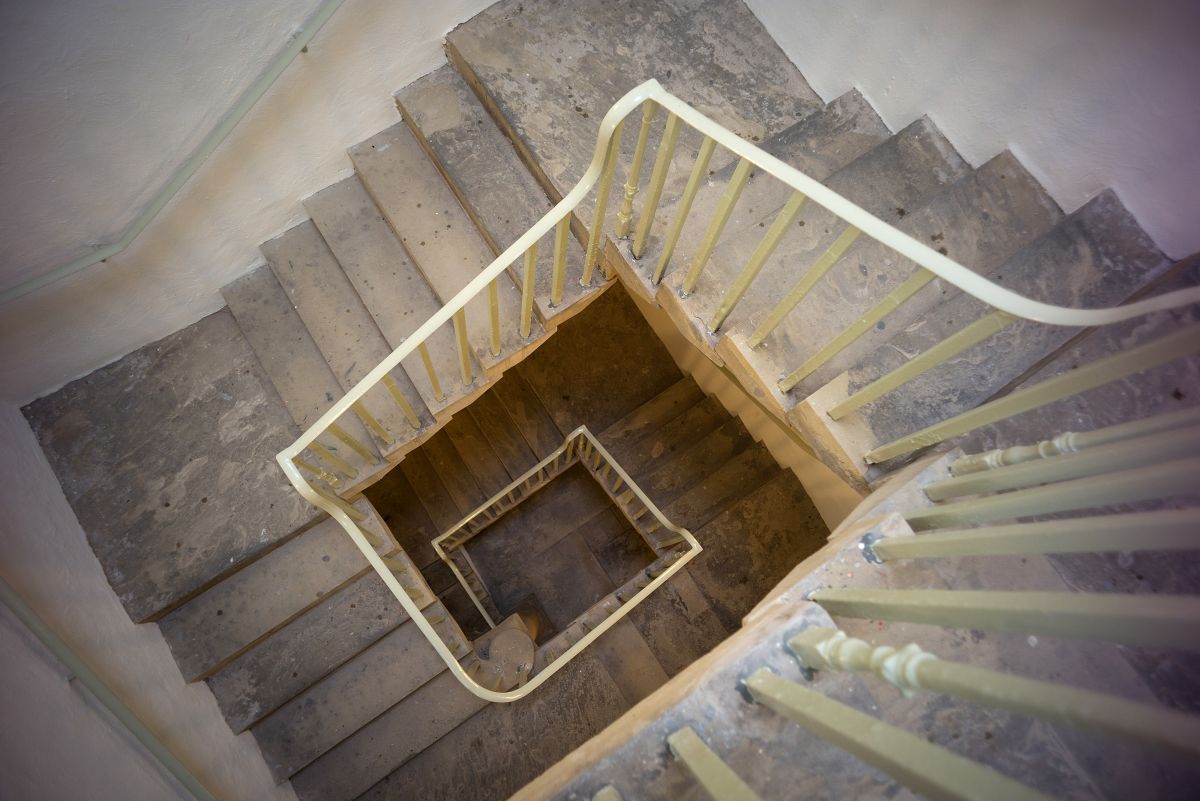 VIDEO: Funny moment when a woman realizes that she won’t get to work on time, because the stairs to her apartment are gone

kazakh boxer Gennadiy Golovkin (nicknamed ‘GGG’) filed a multi-million dollar lawsuit against Golden Boy Promotionsthe promoter of Óscar de la Hoya since he alleges that they have not finished giving him his money for the fight against Saúl ‘Canelo’ Álvarez in 2018.

The complaint was made last Friday in Los Angeles and Golovkin demands payment of $3 million for damages suffered awaiting payment, but according to reports ESPN the boxer wants to be given the interest over $9 millionwhich would be the total amount owed until January 2021.

The GGG vs. Canelo part II fight generated approximately $94 million only in the purchase of the PPV in the United States, in addition to $27,059,850 at the ticket office.

The plaintiff’s defense assures that his client was paid funds in July 2021 but with regard to the financial benefit of the event.

The total percentage to which Golovkin was entitled amounted to 45% of gross receipts, which includes gate receipts, pay-per-view income, sponsors, CCTV and international television rights.

The funds, which were paid on July 6 last year, were part of the financial benefit of the event

The complaint alleges that by Golden Boy Promotions breached the contractfiduciary duty, conversion, constructive trust and accounting; it is also required that the trial be by jury.

The promoter refused to pay at first

Gennady Golovkin allegedly had a meeting on September 27, 2021 with representatives of Golden Boy (De la Hoya was not present) in which he demanded payment of what was owed, while they showed him an accounting report that said that what was owed was only an additional $1,375 million.

The Kazakh boxer is looking for at least:

He also claims payment of expenses incurred for the postponement of the rematch, this after Canelo tested positive for a drug that was not allowed, with the aim of improving performance; also unallocated insurance expenses.

Saúl Álvarez was not named in the lawsuit, who could face Golovkin again at the end of the year in a third fight, the closing of the cycle, promoted by Eddie Hearn’s Matchroom Boxing.