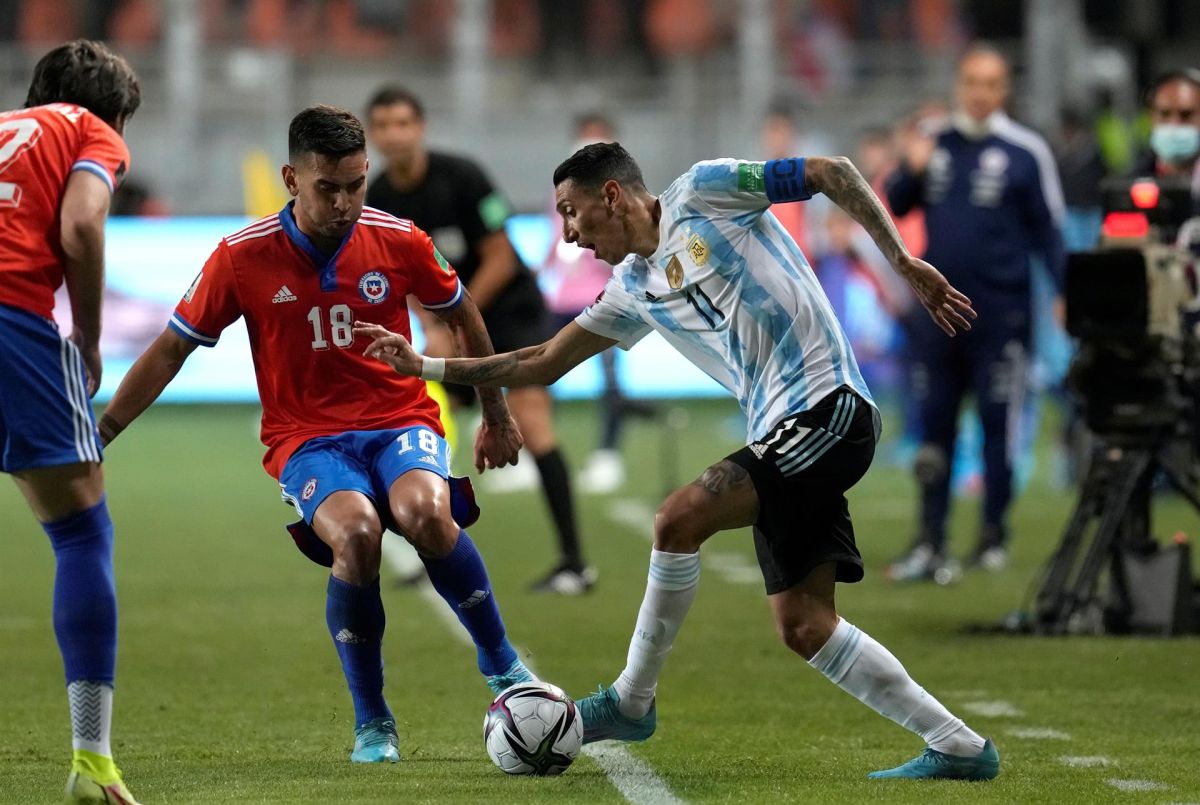 the captain of the italian team Giorgio Chiellini assured that the combined ‘azzurri’ is “destroyed” after falling against North Macedoniawhich leaves them out of a World Cup for the second consecutive edition.

Italy will not go to the World Cup. Macedonia prevailed against all odds to the current champion of Europe in a match dominated by the Italians and in which an isolated action in added time unleashed despair in the Renzo Barbera Stadium from Palermo (Italy, south).

“It is difficult to explain, there is a great disappointment, we are destroyed. We missed scoring, but we weren’t presumptuous. Obviously we lacked something, we paid for the mistakes made since September“, declared a dejected Chiellini to Rai1 at the end of the clash.

“I am proud of my teammates. We have to start again and I hope that Mancini (coach) stays, we need him“, he added.

Italy already failed to the World Cup in 1958 and in 2018so of the last four editions, the four-time world champion will have only attended one of them, in 2014.