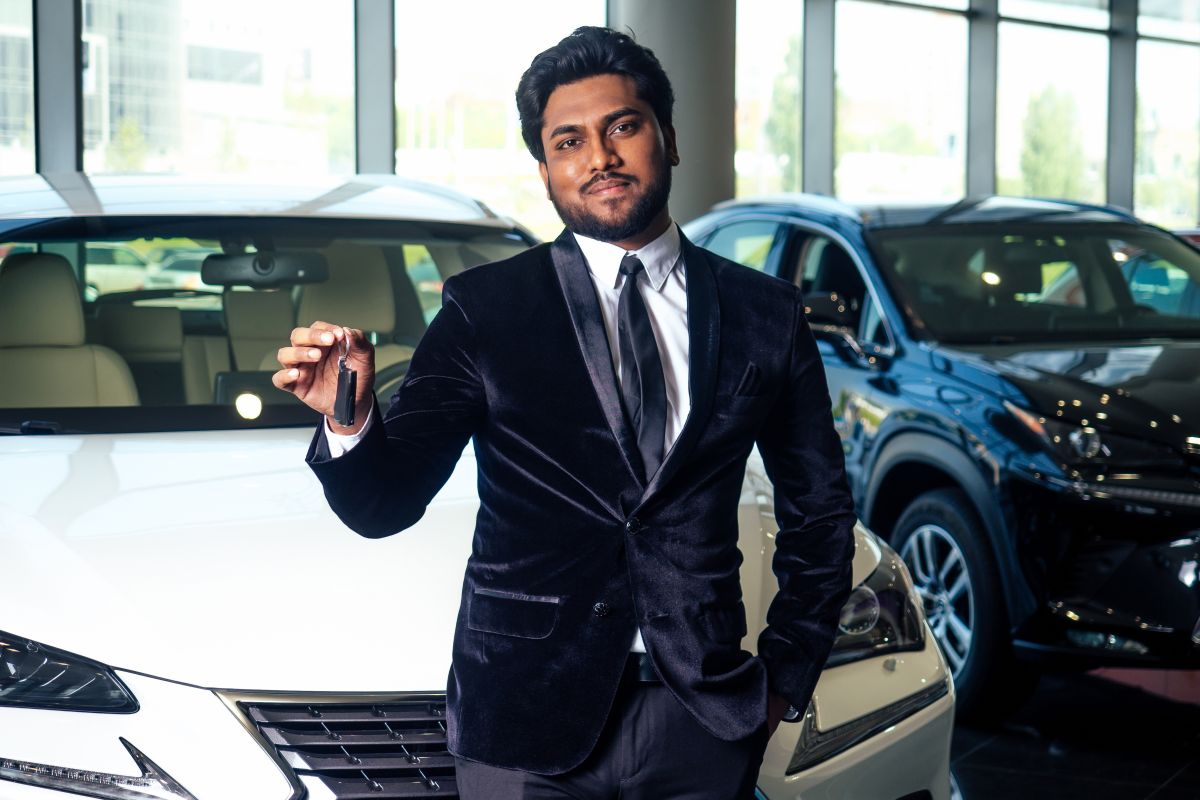 How to avoid these 5 car dealership scams

If you have ever been behind a car without taillights to work, even stopping at a red light can become quite a nerve-wracking act. That could have been a problem for drivers trapped behind the flashy new GMC Hummer EVif the automaker didn’t make an effort to fix its cars by the time the recall was made public.

Contents hide
1 2022 Hummer EV 10 Recall
2 What is the fault that affects these models?
3 GM quickly and effectively fixed the problem

General Motors last week issued a recall for the 2022 GMC Hummer EV. The problem affected only 10 vehicles that rolled off the GM line in Detroit, with production dates between October 2021 and January 2022..

What is the fault that affects these models?

The problem stems from the taillights, specifically the fact that they weren’t exactly working. According to the defect report filed with the NHTSA, the software that controls the taillights could cause one or both lights to stop working or come on at the wrong time. And when this failure happens, it would also disable the brake light, turn light, reverse light and side marker.

In other cases, the lights would stay on even after the vehicle was turned off. In case you were wondering, this is a violation of Federal Motor Vehicle Safety Standard 108, “Lamps, Reflective Devices, and Associated Equipment.”

In fact, it was such a simple fix that all 10 affected vehicles have already been repaired. A GMC representative said the automaker has contacted all affected owners directly and has already replaced the taillights. Other Hummer electric vehicles were also affected, but since they were still in GM’s possession, they were also repaired.