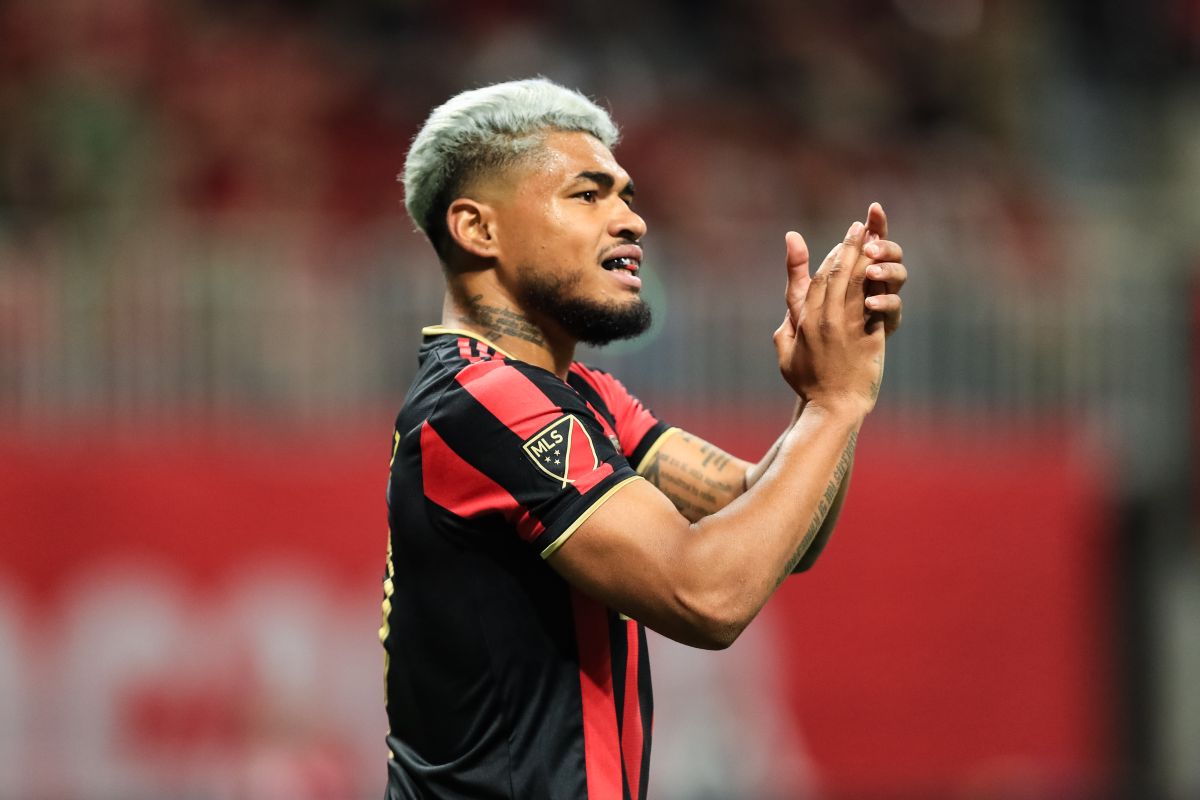 Video: Josef Martínez broke the bow once again with Atlanta United in MLS

The Mexican Carlos Vela scored again this Sunday in another victory for Los Angeles FC (LAFC), which after four days of the new MLS season remains undefeated with three wins and one draw.

LAFC added its second consecutive win by coming back at home to Vancouver Whitecaps FC 3-1.

The Canadian team took the lead in the 12th minute with a goal from Tristan Blackmon, but LAFC reacted with two goals from Ryan Hollingshead and one from Vela after a clearance from the rival goalkeeper.

LAFC leads the Western Conference with 10 points along with Real Salt Lake, that on Saturday beat Nashville SC 2-1.

With a goal from Uruguayan Diego Fagúndez, Austin FC drew 1-1 at home against Seattle Sounders FC while the Columbus Crew, who remain undefeated, scratched a tie in discount and away against the NY Red Bulls thanks to a goal “in extremis” by Darlington Nagbe.

In Saturday’s games, a new blow from Inter Miami stood out, which has three straight losses and that he still doesn’t know what it’s like to win this season. Inter Miami lost to FC Cincinnati 3-1 and has only one point so far, but at least he has the consolation that the Argentine Gonzalo Higuaín scored his first goal of the season this Saturday.

Nor does New York City FC, last season’s champion and who lost this time 0-2 to a Philadelphia Union that is launching, end up finding their rhythm. that he is the leader of the Eastern Conference with 10 points and that he has not yet known defeat.

In the East, apart from Philadelphia and Columbus, Chicago Fire FC remain unbeaten, beating Sporting Kansas City 3-1. Those from Chicago also had the joy of seeing the first goal in MLS by Swiss Xherdan Shaqiri, who scored from a penalty.

After making history with their spectacular debut at home (nearly 75,000 spectators, the largest crowd in a stadium in the entire history of MLS), Charlotte achieved their first victory in his newly inaugurated career by beating the New England Revolution 3-1.

Coach of América is very clear after beating Toluca: the goal is to get into league positions