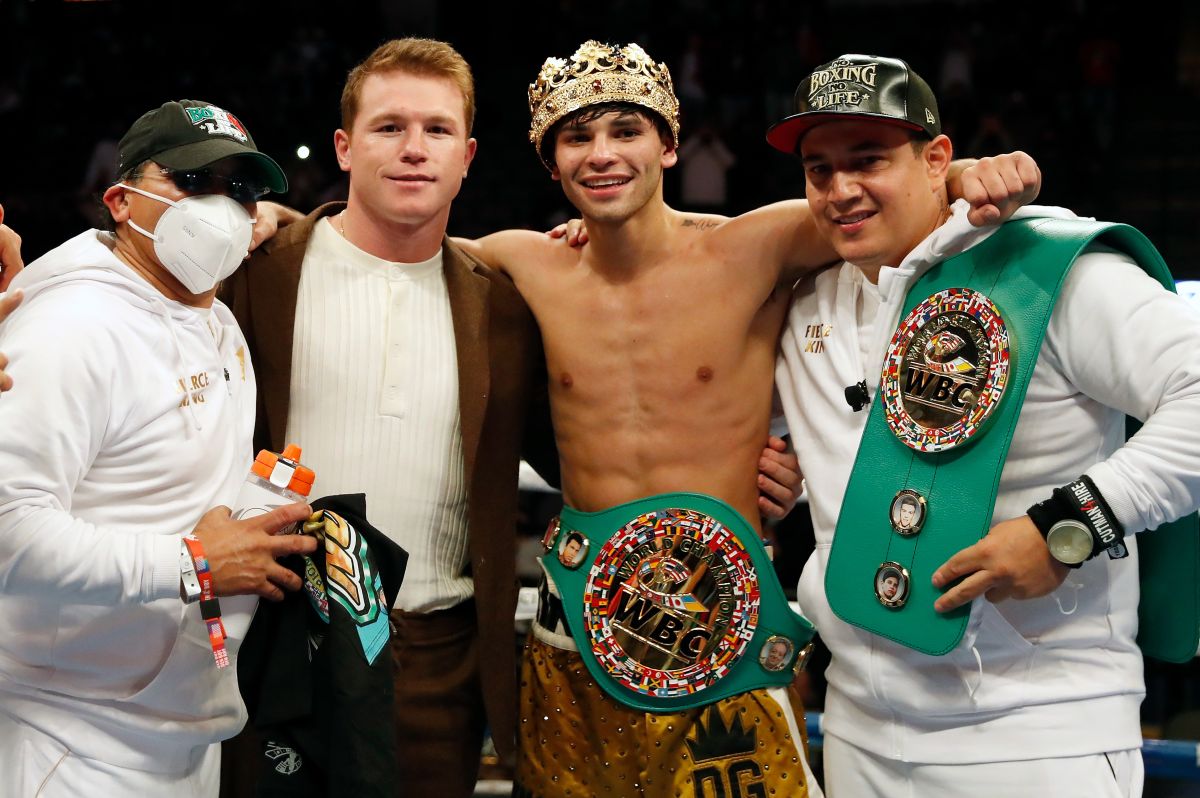 At the height of Julio César Chávez and Canelo Álvarez: Ryan García exposes his ambitious claims

huhgo Sanchez was recognized by the magazine Four Four Two as one of the 50 best historical players of Real Madridplacing it in position number 14, above legends like Roberto Carlos (17th), Ronaldo (22) and David Beckham (43).

The prestigious English publication described the Aztec player as “amazing” due to his way of defining goals and his nose for goals, as well as being a great complement to the so-called “Quinta del Buitre”, the generation of footballers trained at Real Madrid led by Emilio Butragueño, and integrated by Miguel Pardeza, Manolo Sanchís, Míchel González and Rafael Martín Vázquez.

Hugo Sánchez scored 208 goals in 282 games for Madrid over 7 seasons. 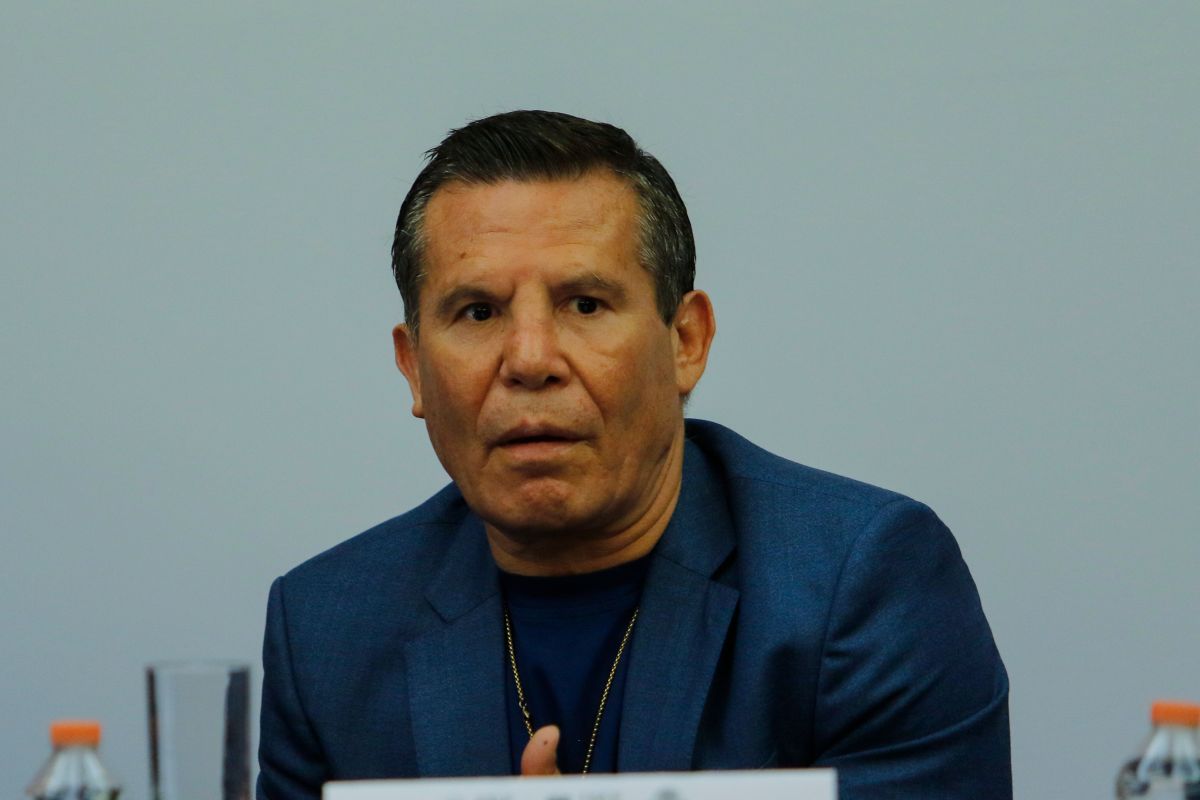