Once again the cameras and reflectors within the entertainment industry focused their attention on the vocalist of Grupo Firme, and it is about Eduin Caz, who was recently admitted to the emergency hospital.

The news that has alarmed his thousands of fans was released through the social networks of the singer’s wife, Daisy Anahy, who through her Instagram account uploaded a photo that immediately caused a sensation.

Despite the fact that the news immediately attracted attention within the spotlight guild and various speculations were generated about his health., The truth is that it has finally been officially announced what happened to the vocalist of Grupo Firme.

It was through a statement issued by his producer that it was revealed that the singer went to the hospital to have a laryngeal stroboscopy performed to see his vocal cords.

However, in the bulletin issued by MusicVIP and Grupo Firme, they announced that during the analysis carried out on Caz, suggestive data were found, for which the singer was treated.

In this sense, It was also revealed that after medical indications, the famous man underwent a gastric endoscopy to rule out any injury. This procedure was performed last Tuesday, December 28, and it was found that the singer has a hiatal hernia with changes in the mucosa of the esophagus.

It was through his personal Instagram account that the vocalist recently published a story in which he revealed that both he and his baby were sick, and although he did not confirm it, it is believed that it is due to respiratory problems, which would have aggravated and that now they have the famous in the hospital.

It’s known that The weather conditions in winter are crucial for the famous, who revealed through a video that he published on his social networks that he suffers from asthma and that at this time he gets sick, so it usually uses oxygen to breathe correctly.

This joins the scandals that the famous vocalist of Grupo Firme has experienced in recent months, who was linked in an infidelity controversy after a fan published a video of the singer while he slept next to her, something that Eduin himself recognized and even revealed that his wife already knew about this situation. 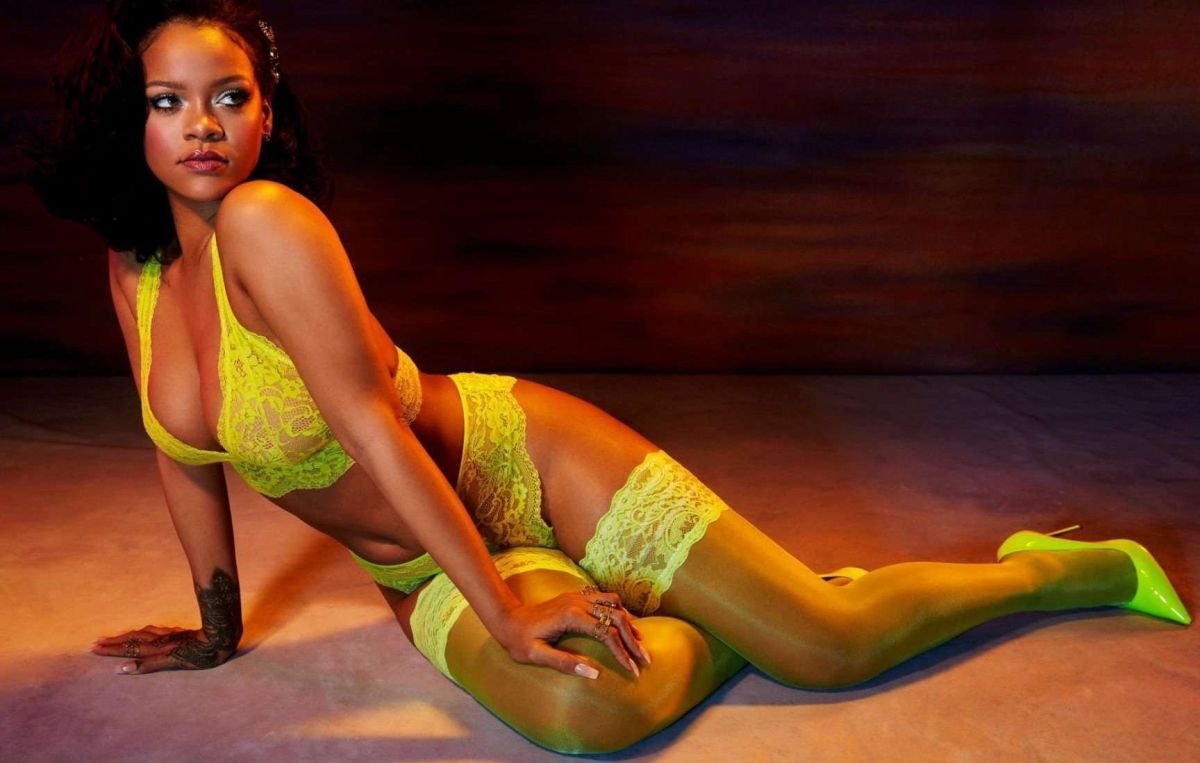