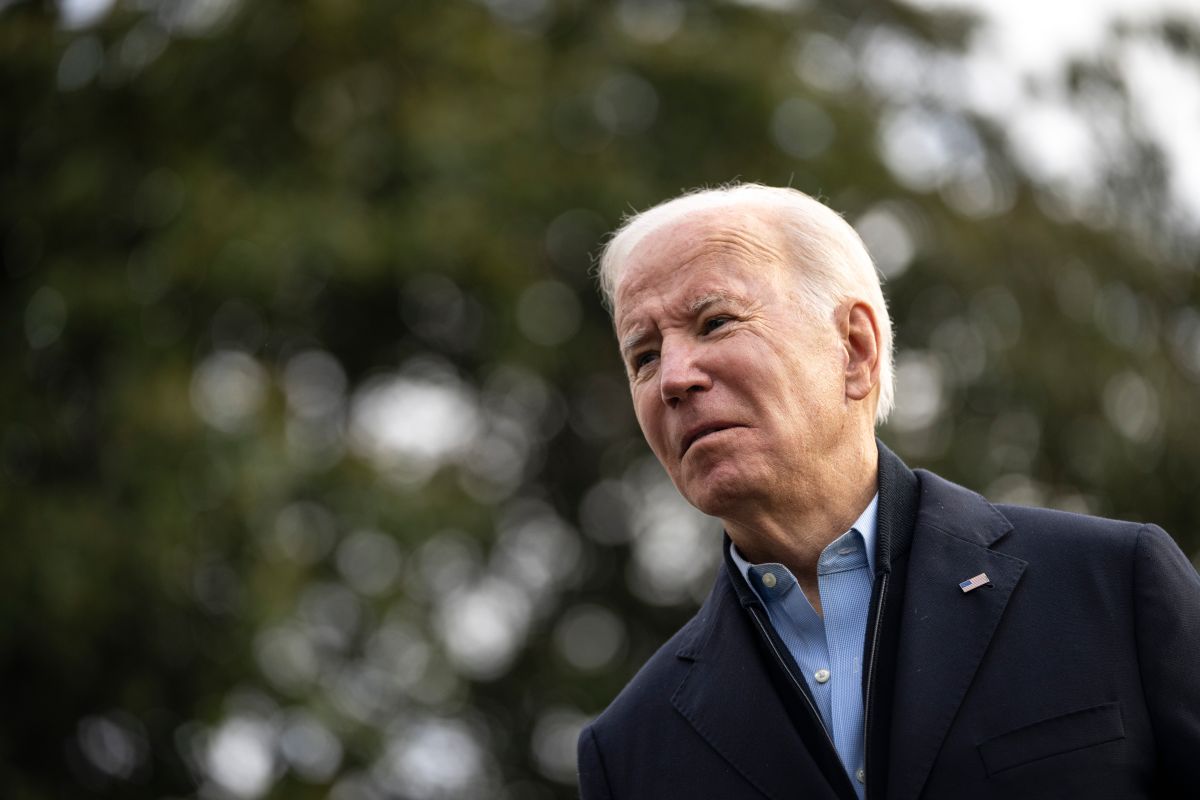 At least 23 dead, four of them Venezuelans, left clashes between the ELN, the last recognized guerrilla in Colombia, and FARC dissidents that they departed from the peace agreement, on the border between the two countries, reported the Colombian Defense Ministry.

“Today we have 23 dead that have been found at this time” in a rural area of ​​the department of Arauca (northeast), said Vice Minister Jairo García after a security council in the area.

During the first days of the year ELN rebels allied with a faction of FARC ex-combatants known as “Segunda Marquetalia” clashed with two other dissident groups.

“It is a dispute that originated in Venezuela and that later had repercussions in different townships of Arauca ”, explained the head of the Defense portfolio, Diego Molano.

Among the 15 bodies identified are four Venezuelans and two people with judicial records in Colombia by carrying arms, one of them a dissident leader known by the alias of “Flaco Fred,” added Molano.

Without a unified command, the FARC dissidents number about 5,200 combatants, the majority (85%) new recruits who were never in the defunct rebel organization, according to the independent think tank Indepaz.

Like the ELN, they fight for the control of illegal airstrips to export cocaine from the border zone, according to Colombian military intelligence.

In the morning, the authorities presented an initial balance of 16 deaths from the fighting.

The conservative president Iván Duque affirmed that “it is also probable that there are civilians” assassinated during the clashes in the department of more than 300,000 inhabitants.

His government attributes the clashes to the 2,200-kilometer “porous border” that Colombia shares with Venezuela, where the government of Nicolás Maduro “allows the assent of illegal armed groups.”

“They have been operating at ease in Venezuelan territory with the consent and protection of the dictatorial regime” of Maduro, the president denounced at the end of a security council in Cartagena (north).

President Duque ordered the defense minister, the military leadership and two battalions to be displaced to the troubled border line, where the public force was the target of kidnappings and deadly attacks throughout 2021.

Read more:
DNA extracted from lice of ancient mummies would reveal secrets of man in South America
2021 in Latin America: 15 images of events that marked the year
The Latin American countries whose economies are best prepared to face 2022