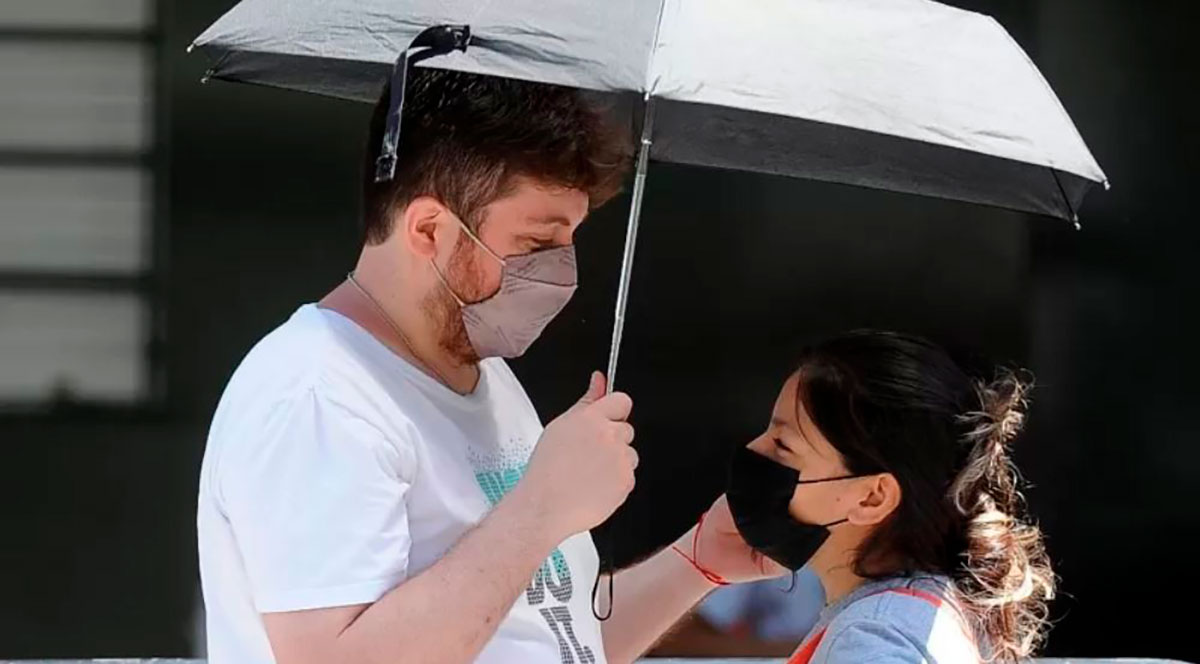 The unstoppable violence continues in the Mexican state of Zacatecas, in the north-central part of that country, now gunmen attacked a patrol and murdered three policemen, as reported by the State Security Secretariat through a statement on their social networks.

The first reports indicate that the policemen were patrolling one of the most dangerous neighborhoods when they were intercepted by armed civilians, who shot them with large caliber weapons. All three police officers were killed instantly at the site. Experts from the local Prosecutor’s Office closed the street to lift the bodies that were left inside the patrol.

This attack mobilized the military, elements of the National Guard and more police in a strong operation to find the whereabouts of the aggressors in the municipality of Fresnillo, where the tragedy occurred.

That was not all, because at another point in Fresnillo, five members of the National Guard were injured, two of them seriously, when the patrol in which they were chasing a vehicle with drug traffickers was overturned. The accident was caused by the gunmen who threw stars that punctured the tires of the patrol during the chase.