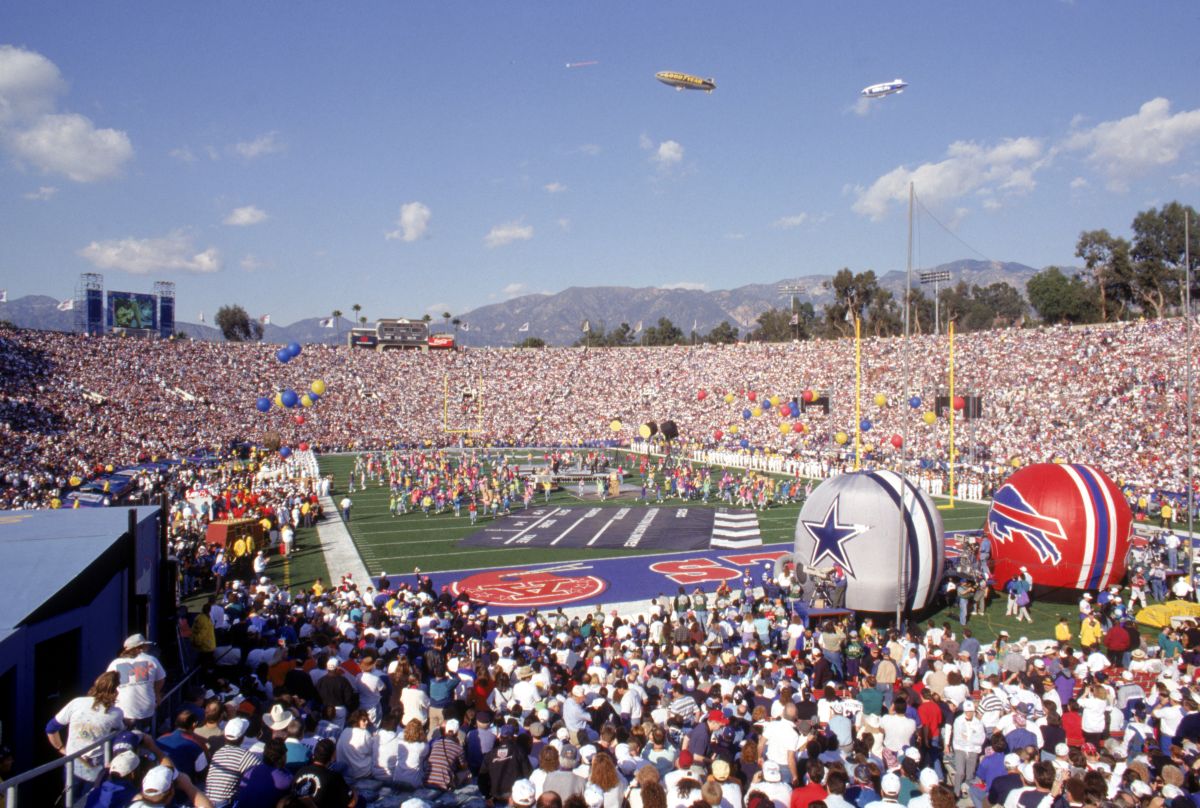 Los Angeles dresses up for the Super Bowl: the last one held in 1993 went down in history

Tom Brady, considered the best player in the history of the NFL, announced this Sunday that he realized that his site “is still the field” and that will continue to compete with the Tampa Bay Buccaneers, little more than a month after announcing his retirement from the competition.

“In the last two months I realized that my place is still the field and not the stands. That time will come, but it is not now. I love my teammates and I love my family. They make it possible. I will play again for my twenty-third season in Tampa”Brady wrote on his Twitter account.

“The job is not done,” concluded the legendary 44-year-old quarterback.

With only 40 days to go since announcing his retirement, Brady decided his time off the field wasn’t over. but his decision to play again was taken with some humor and some Twitter users made jokes about it.