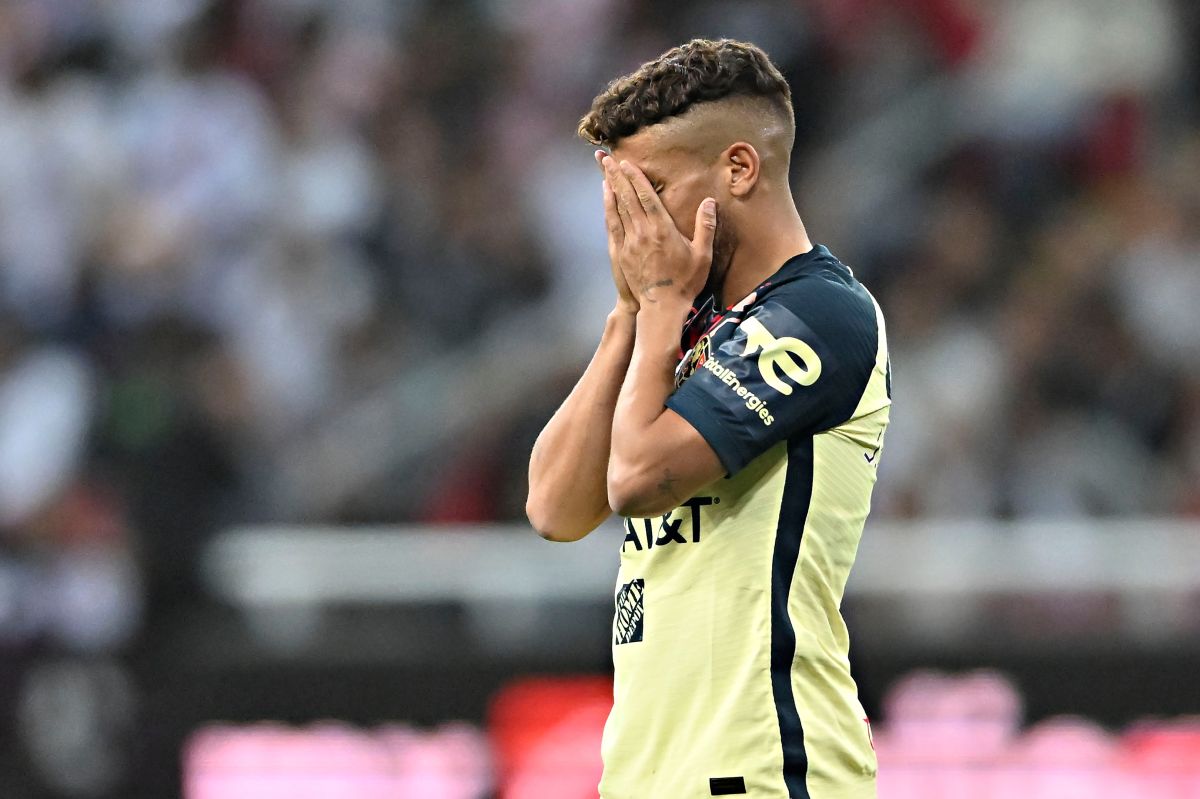 What is Tyler Armstrong made of? That is the question that many ask about the Hispanic young man from Southern California who has dedicated himself to setting records as a mountaineer and who also takes advantage of his incredible ability to raise large funds for a good cause.

Born in Pasadena 18 years ago and a resident of Yorba Linda, Orange County, Armstrong is determined to continue making mountaineering history. His expectation is that next year he will be the youngest person to climb Mount Everest without oxygen.

“Keep pushing for your dream,” says Tyler as a message to other young people. “You’re not going to do it in a day, it’s going to take years and years, but when you finally do it, it feels amazing.”.

Pursuing his dreams is something that makes the young Californian happy, who was recently awarded as the most outstanding student-athlete in the sports and fitness category by the Hispanic Heritage Foundation and the NFL. The ceremony was held during the week of Super Bowl LVI in Los Angeles.

In total, 10 young Hispanics out of 30,000 candidates were honored within the awards for youth excellence in its 23rd. edition. Armstrong was joined on the list by Adriana Thompson, of Charlotte, North Carolina; Christopher Cortez, of Arlington, Ohio; Connor Aparicio-Bill, of Holualoa, Hawaii; Diego Foster, of Chandler, Ariz.; Gabriella Henson-Vendrell, of Haymarket, Virginia; Izaya Laguardia, of Portland, Oregon; Karina Manrique, of Weston, Fla.; Leonardo Cuéllar, from Laredo, Texas, and Sofía Gaydos, from New York, NY.

Contents hide
1 The amazing achievements of mountaineer Tyler Armstrong
2 His cause against the terrible Duchenne muscular dystrophy
3 Diego Foster: “I’m finding my way in life”

Tyler Armstrong fell in love with mountaineering when at the age of 6 he watched a documentary called ‘The Great Divide’. His father, Kevin, told him that if he wanted to practice this difficult sport he needed to train, and the next day the boy Tyler was at the door of his house waiting for his father to return from work so he could take him to that, train.

“My dad said, ‘Maybe he’s serious.’ We went to do my first hike in Pasadena. And then we started to go further, and higher,” says Armstrong.

It didn’t take long for the blond youngster to demonstrate his skills and this was reflected in his impressive achievements: he says that at age 7 climbed Mount Whitney in California, which is the highest peak in the continental United States not including Alaska.

At the age of 8, he became the second youngest mountaineer to climb Tanzania’s iconic Kilimanjaro, the highest mountain in Africa. And at 9 he made history by setting a world record after conquering Aconcagua in Argentina, in the Andes mountain range.

In addition to planning to go up Everest without oxygen next year, Tyler said he hopes to complete the 7 highest peaks in the world by the age of 20.

His cause against the terrible Duchenne muscular dystrophy

It was Tyler Armstrong’s mom who told him about the Hispanic Heritage Foundation award opportunity. “I told him, ‘Sure, let’s see what happens.’ Any money helps with studies,” says Armstrong, who wants to attend the University of Southern California (USC) to study finance.

Armstrong thinks he won the HHF award for his altruistic cause of raising funds to fight a disease called Duchenne muscular dystrophywhich is a genetic disorder that rapidly weakens muscles, specifically in boys.

He says that he met a boy who lived near his house and who suffered from the disease: “I thought: ‘Let’s help this boy so that one day he will come (to climb) with me.” That’s how he started the idea of ​​raising awareness and money. Armstrong believes he has managed to raise around $500,000..

“It’s unreal!”, he exclaims about having been awarded and affirms that he will continue to do the same with humility and without presumptions.

It may interest you: Viridiana Álvarez, the Mexican who learned mountaineering on You Tube

The other young Hispanic with Californian roots who was awarded in the week of the Super Bowl is called Diego Foster, resident of the Phoenix, Arizona area, where he has stood out as a baseball player and football player at the quarterback position.

Foster, born in Orange County, is a student at Tempe Preparatory Academy. Last year he agreed to go to Monmouth College, where he will play college baseball, which is one of his dreams.

Diego’s interesting story has to do with his identity since his biological parents are from Mexico and Spain, but he grew up in a fully English-speaking family. He admits that he has tried to rediscover Spanish, learning the culture, even talking to his grandmother, who lives in Redlands, California.

“I’m finding my way in life,” Foster says. “I was always confused because my name is Diego, I have friends who are Mexicans who speak Spanish and I was a bit lost.So I started accepting it.”

The young athlete says that after learning more about and embracing his Hispanic side, he has seen a substantial change in his life: “I feel amazing now that I know who I really am, where I come from, where my family comes from”.

Diego Foster, gold medal winner in the Arizona and New Mexico region, considers himself a leader, he likes to help people and lead them by being a good example. He wants to study kinesiology in physical therapy “to help people.”

“I feel great about my potential now that I’m going to college, but I definitely want to transfer to a bigger school after two years,” shares Foster, who considers himself more than an athlete.

“We are proud and excited to recognize, along with the NFL, the impact of these youth leaders, not only in the classroom and on the athletic field, but also in our community“José Antonio Tijerino, president and CEO of HHF, said in a statement.