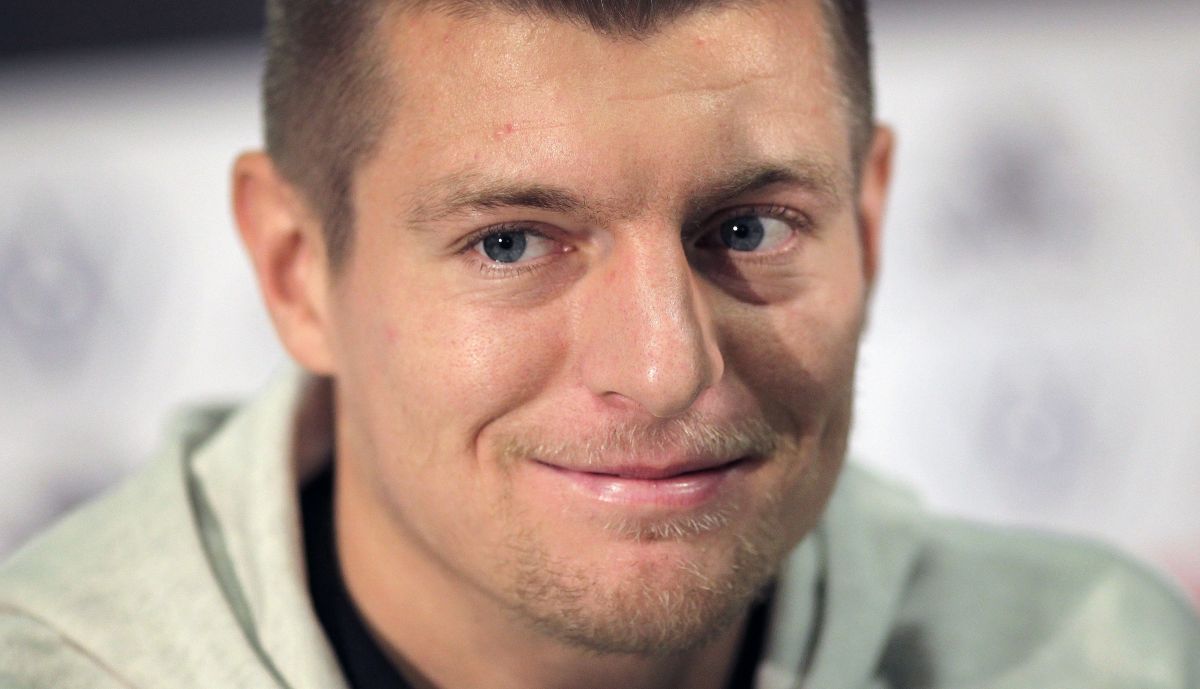 Women have made baseball history in 2022. First a 17-year-old girl pitched in baseball from Australia, now Rachel Balkovec will become the first minor league manager and will do so with the New York Yankees organization.

Balkovec will coach the Tampa Tarpons, the New York Yankees’ Minor League A Branch team, beginning in the 2022 season. In 2019, he was the team’s hitting coach and has a long training career in the majors.

Balkovec started as a strength and conditioning coordinator for development in the organization of the St. Louis Cardinals from 2011 to 2015. She then held the same position with the Houston Astros from 2016 to 2018, but working with Latin American prospects and then being promoted to double-A class.

The 35-year-old coach worked the past two seasons as a hitting coach for the Class A Tampa Tarpons.

In the Netherlands he worked in baseball and softball programs as an assistant hitting coach. He also worked at Driveline Baseball where he studied hitters ‘eye tracking and pitchers’ hip movements.

Balkovec was an instructor at the Australian Baseball League after COVID-19 suspended the 2020 minor league season in the United States. In addition, he was part of the instructors at the Future All-Star Game at Coors Field, Colorado Rockies, in 2021.

“I’m not the first woman to hold a position in baseball, but I know this is a little different,” Balkovec said when she was named a hitting coach. I am the product of women who have come before in sports. If someone believes that I am a pioneer, great, because I hope that creates the opportunity to think that it is possible (for others) ”, she revealed to MLB when she was named as a hitting coach.

Balkovec will be in the minor leagues with the New York organization and will look forward to reaching the majors and joining Alyssa Nakken, who is the only woman to have coached a team in MLB with the San Francisco Giants.