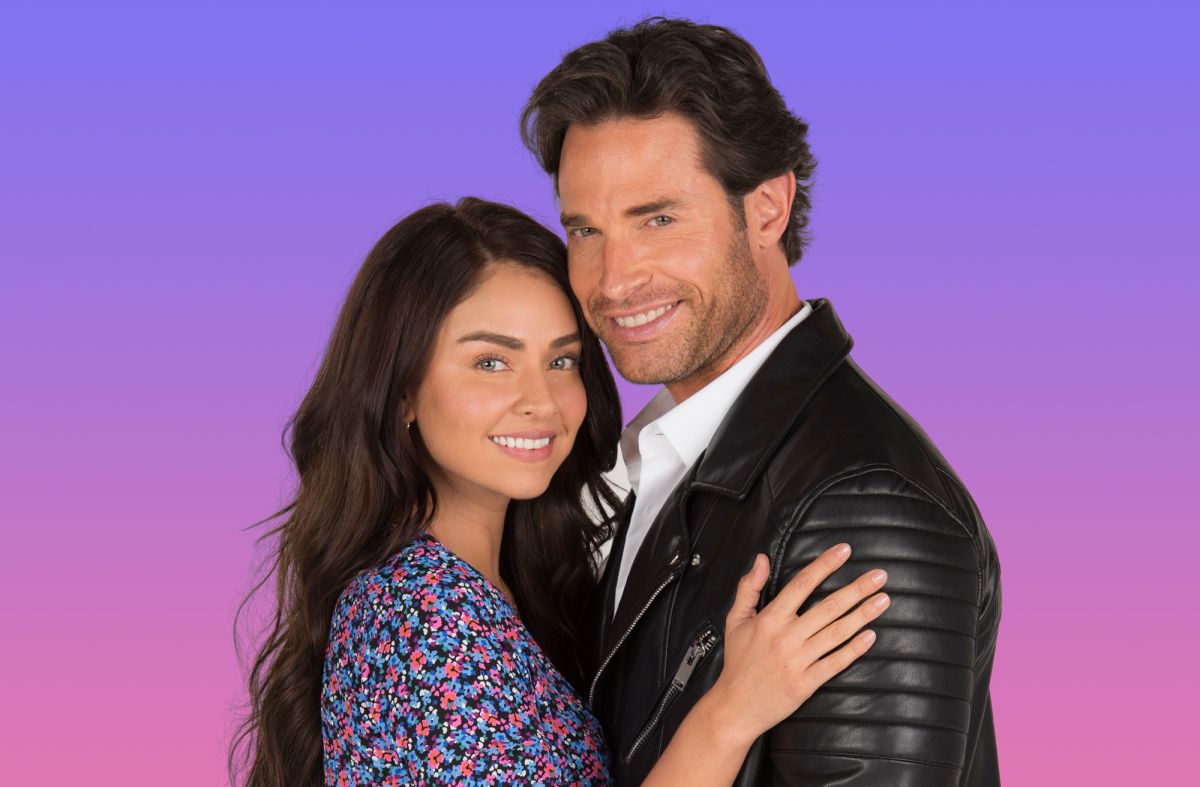 When Bob Saget checked into room 962 at the Ritz-Carlton Orlando Grande Lakes in Florida on January 7, he seemed to have the vitality of a man half his ageaccording to the last people with whom the actor had contact.

“He was telling jokes, greeting people in the lobby. When people asked him for selfies, he would run up and grab their phones to take the photos with them, joking around the whole time. It was a ball of happy and positive energya hotel employee told People magazine.

However, by the end of the weekend, Saget was found dead in bed in his hotel room on January 9, which raised many questions about how he could have lost his life so suddenly.

The mystery deepened when Medical Examiner Joshua Stephany later revealed at autopsy that Bob’s death was “the result of blunt force trauma,” ruling that the manner of his death was an accident not linked to any illicit drugs or toxins.

In addition, the autopsy of the 65-year-old comedian indicated that he had severe fractures to the back of his head and around his eyes when he died.

Therefore, the publication spoke with several people involved in the investigation of Saget’s death.

“It is definitely an unusual case. There are still a lot of unanswered questions,” revealed an Orange County sheriff.

The last time Saget was caught on surveillance video, he was seen exiting the elevator to the ninth floor and walking down the long hallway to his room. The authorities who have seen the images assured the magazine that nothing seemed out of the ordinary: Saget showed no signs of distress.

Using his key card, the actor entered his room at 2:17 a.m., hanging a “Do Not Disturb” sign on his door and locking it from the inside. The door did not open again until the following afternoon, when hotel security found him dead.

Now, the researchers have developed a theory about how Saget died. Authorities searched the marble tables and counters in the bathroom, but found no traces of blood or hair. Now, they believe Saget lost consciousness in the bathroom and fell backwards onto the marble floor, hitting his head.

Police believe a A dazed Saget regained consciousness and stumbled onto the bed, where he lost consciousness again and died. The time of his death is estimated at around 4:00 in the morning, approximately 12 hours before his body was found.

While the police move towards closing the investigation into his death, those close to the protagonist of ‘Full House’ choose to focus on the good memories they had with him.

“We all want to keep Bob’s legacy alive. I want to share about Bob and share about the laughs and the good times. That part feels comforting,” actress Candace Cameron Bure told People.

“As we continue to grieve together, we ask everyone to remember the love and laughter Bob brought into this world, and the lessons he taught us all: be kind to everyone, let the people you love know you love them, and face difficult times with hugs and laughter,” Bob Saget’s family said in a statement.