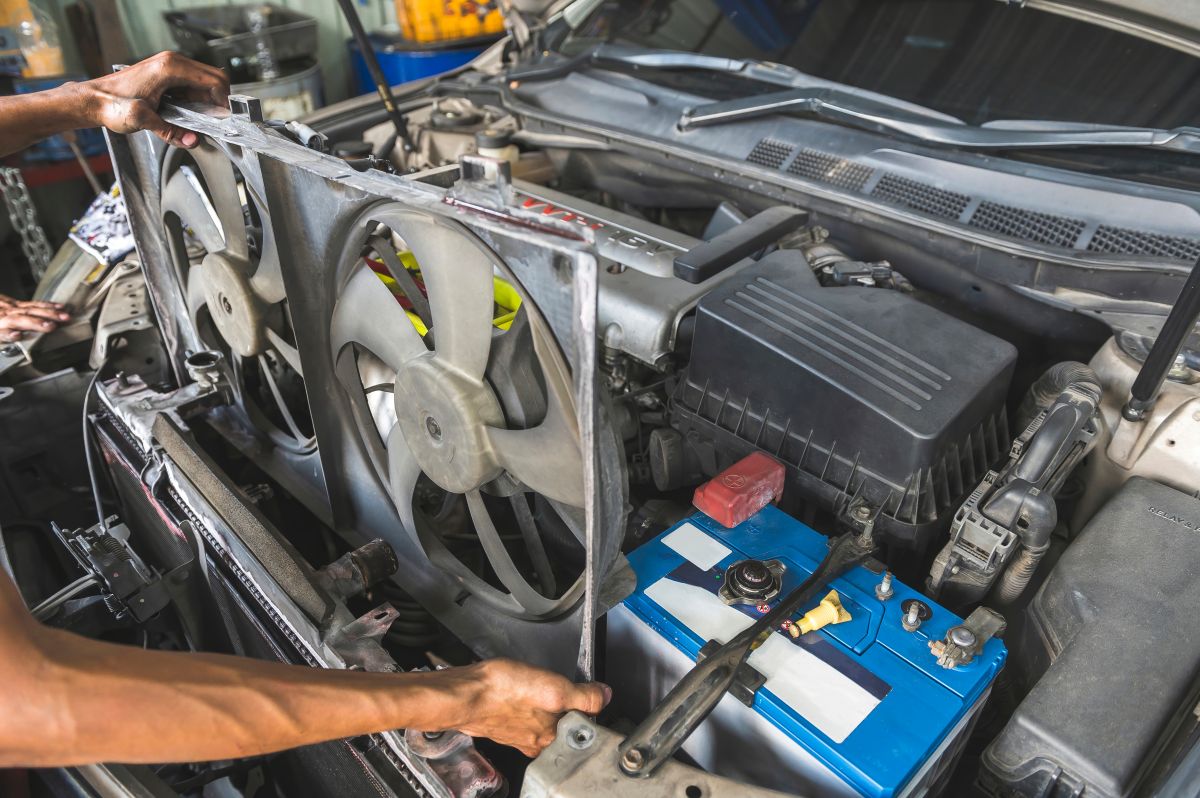 In California, a license suspension can be caused by a number of reasons, but most of them involve the accumulation of points on the driver’s record. In this state, the Department of Motor Vehicles (DMV) contemplates this measure when a person accumulates 4 points in 12 months and implements the Negligent Operator Treatment System (NOTS) in extreme cases, in which the driver repeats the infractions, accumulating an excessive number of points.

The measures related to the NOTS system are separated by levels because they are progressive and can gradually affect the privilege of drivingdepending on the behavior of the driver.

How do I know if my California driver’s license will be suspended?

When a driver has committed too many serious violations or offenses to warrant suspension of their driver’s license, it is very likely that the DMV will notify you of the decision to penalize you through your postal mail. However, the same agency recommends that drivers periodically request a driving record to determine the status of their driver’s license or the number of points they have accumulated. This preventative measure can help you initiate action to reverse potential penalties.

In more serious cases, in which the driver consistently commits violations despite prior convictions, the DMV uses the Negligent Operator Treatment System (NOTS) to send several warnings:

1. Level 1: this first letter serves as a warning to the driver that they are at risk of receiving a suspension notice. It is normally issued when the driver has reached 2 points in 12 months, 4 points in 24 months or 6 points in 36 months.

2. Level 2: it is a notice of suspension. At this point, DMV states its intent to withdraw the privilege if the driver has accumulated 3 points in 12 months, 5 points in 24 months, or 7 points in 36 months. When the driver receives this letter he should be aware that he is very close to receiving the penalty.

3. Level 3: When the driver accumulates 4 points in 12 months, 6 points in 24 months or 8 points in 36 months, he receives the suspension of a license as a sanction. At this point, the DMV grants the driver parole because it imposes a one-year probation period, after a 6-month suspension period.

The penalties worsen if, based on the conviction obtained, the driver commits other infractions. If this happens, the DMV considers revoking the driving privilege for 6 months, at the first opportunity, or for a year if it exceeds two violations. In the state, as in the entire country, the revocation of a driver’s license implies the cancellation of the privilege, forcing the driver to start the document application process from scratch.