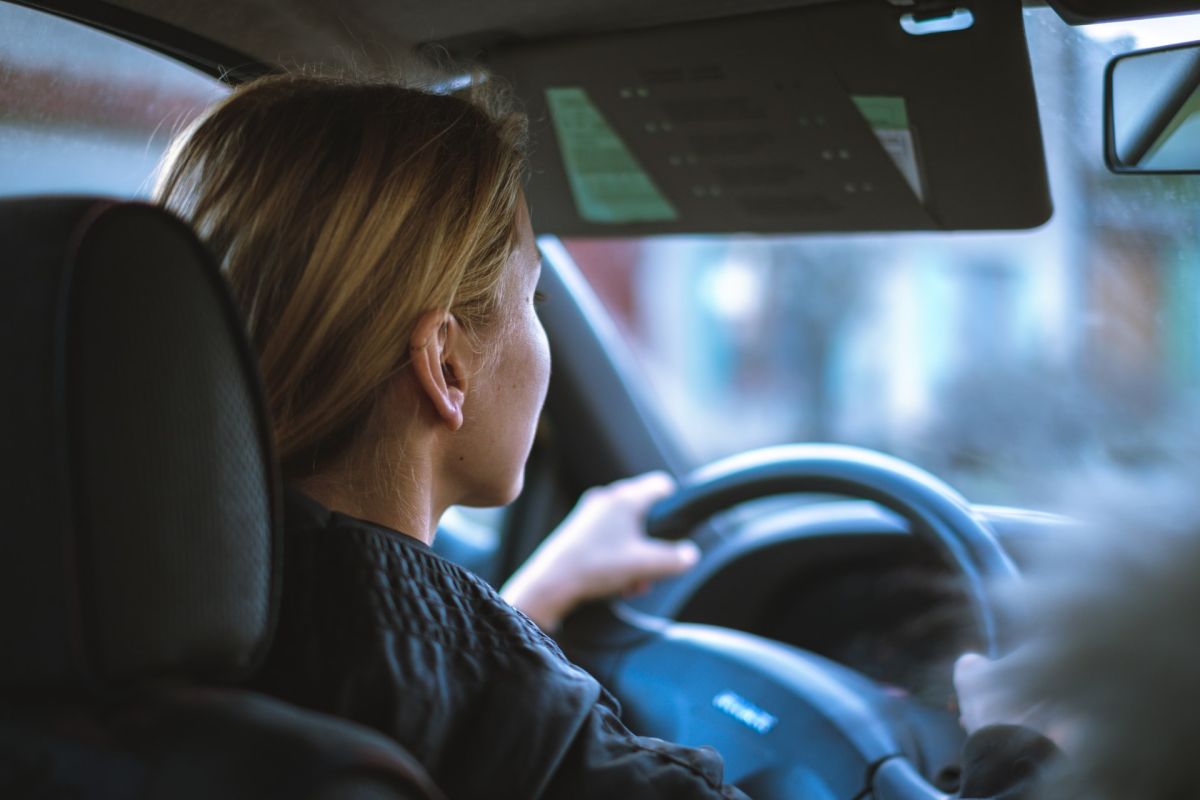 Step by step, how to process a class C driver’s license in the US.

Changes in car engines are advancing rapidly and even Formula 1 (F1) is already working on a new and more environmentally friendly system.

Regulations for 2022 are fast approaching and the path of the motoring towards sustainability. According to F1 technical director Pat Symonds, the organization aims to introduce sustainable fuel for its race cars by the middle of this decade. The goal is to provide an alternative to fossil fuels in the 2030s.

Today, heF1 cars must use a 5.75% biofuel blendand the 2022 car raises the requirement to a 10% ethanol blend called E10. This E10 must be a “second generation” biofuel, meaning it is made from food waste and other biomass rather than crops that are grown for the purpose of producing fuel.

“It’s a word that gets thrown around a lot, so we prefer to use the phrase ‘advanced sustainable fuels,'” Symonds said in a press release.

There are three generations of biofuels. The first generation, he explains, was largely made up of food stocks, crops grown especially for fuel. But that was not sustainable and raises ethical issues.

Second-generation biofuels use food waste, for example corn husks, or biomass, for example forest waste, or even household waste.

Finally, they are third generation biofuelssometimes called e-fuels or synthetic fuels, and these are the most advanced fuels. They are often called direct fuels because they can be put into any engine, without modification, while engines running on extreme ethanol blends, like those used in Brazil for road cars, require modification.”

By 2030, the F1 wants third-generation biofuels in cars and has no plans to convert them to fully electric motorsport. Instead, the synthetic fuel will work to power internal combustion engines, which will presumably still feature some sort of hybrid component as they do now.

These motors are already the most efficient units on the planet, with 50% thermal efficiency. In other words, 50% of the fuel’s energy is used to propel the car, rather than being wasted as heat or noise.

Combining sustainable fuel with these engines is a dream come true for the sport.

How is the defensive driving technique that is safe for everyone
What is biodiesel and what is it currently used for?