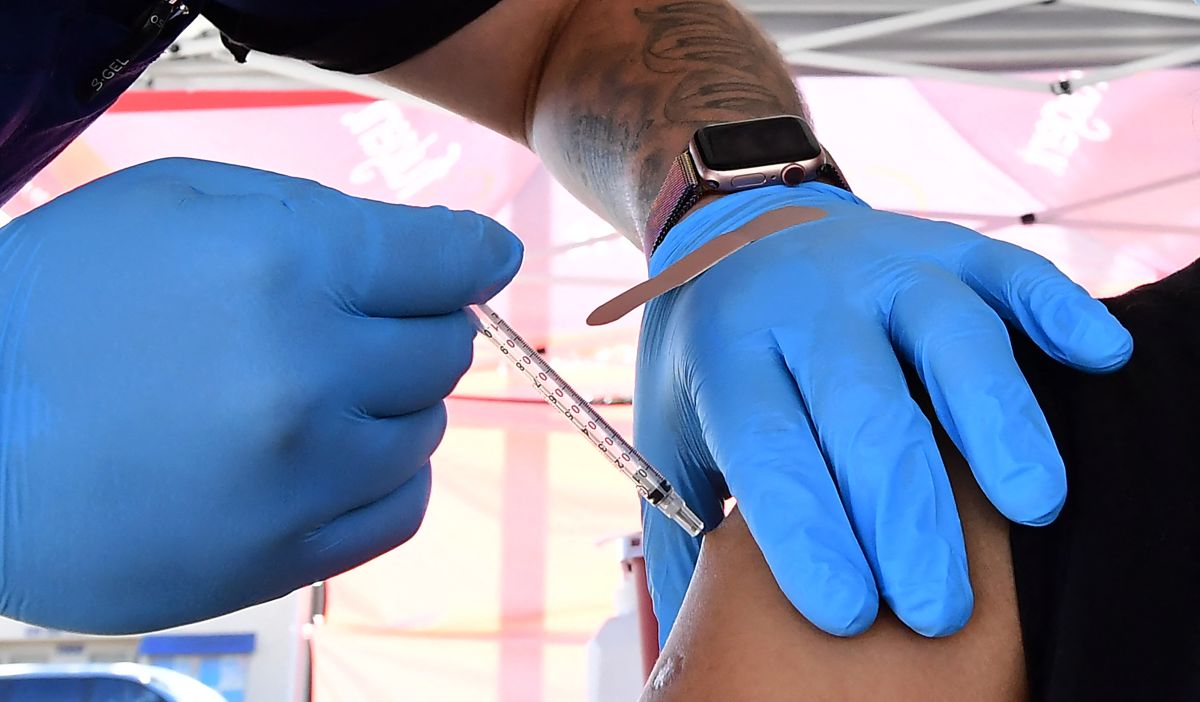 Angels blame the unvaccinated for becoming ill with covid-19

On this date, all over the world, people welcome the new year with a roar of fireworks, whistles and drums, hugs and toasts.

But, before you start partying, have you ever wondered why the First of January is the day that marks the beginning of the year?

It is all due to the pagan Roman festivals and the calendar that Emperor Julius Caesar introduced 2,000 years ago.

Well, you also have to give credit to a Pope named Gregory XIII.

For the ancient Romans, January was important because it was the month consecrated to the god Janus (hence Ianuarius, which means January in Latin).

In Roman mythology, Janus is the god of two faces, of the beginnings and the endings, of the transitions.

“It’s associated with looking both forward and backward,” explains Diana Spencer, a professor at the University of Birmingham in England.

“So if there is a time in the year that you have to decide ‘this is the time when we start over.’ It is logical that this is ”.

It also coincides with the time in Europe when the days begin to lengthen after the winter solstice.

“For Rome that had a powerful resonance, because it happens after those terrible short days, in which the world is dark, it is cold and nothing grows,” says Professor Spencer.

“It’s kind of a period of pause and reflection.”

As the Romans gained more power, they began to spread their calendar throughout their vast empire.

But in the Middle Ages, after the fall of Rome, Christianity had firmly established itself and January 1 was considered too pagan a date.

Many countries where Christianity ruled they wanted the new year to be marked on March 25, which commemorates when the archangel Gabriel appears to the Virgin Mary.

“Although Christmas is when Christ was born, the Annunciation is when it is revealed to Mary that she is going to give birth to a new incarnation of God,” Spencer tells the BBC.

“That’s when the story of Christ begins, so it makes perfect sense for the New Year to begin there.”

In the 16th century, Pope Gregory XIII introduced the Gregorian calendar, and January 1 was reestablished as a new year in Catholic countries.

However, England, which they had rebelled against the authority of the Pope and professed the Protestant religion, it continued to be celebrated on March 25 until 1752.

That year (long before Brexit!), An act of Parliament aligned the British with the rest of Europe.

Today most countries follow the Gregorian calendar, which is why we see fireworks all over the globe on January 1 of every year.