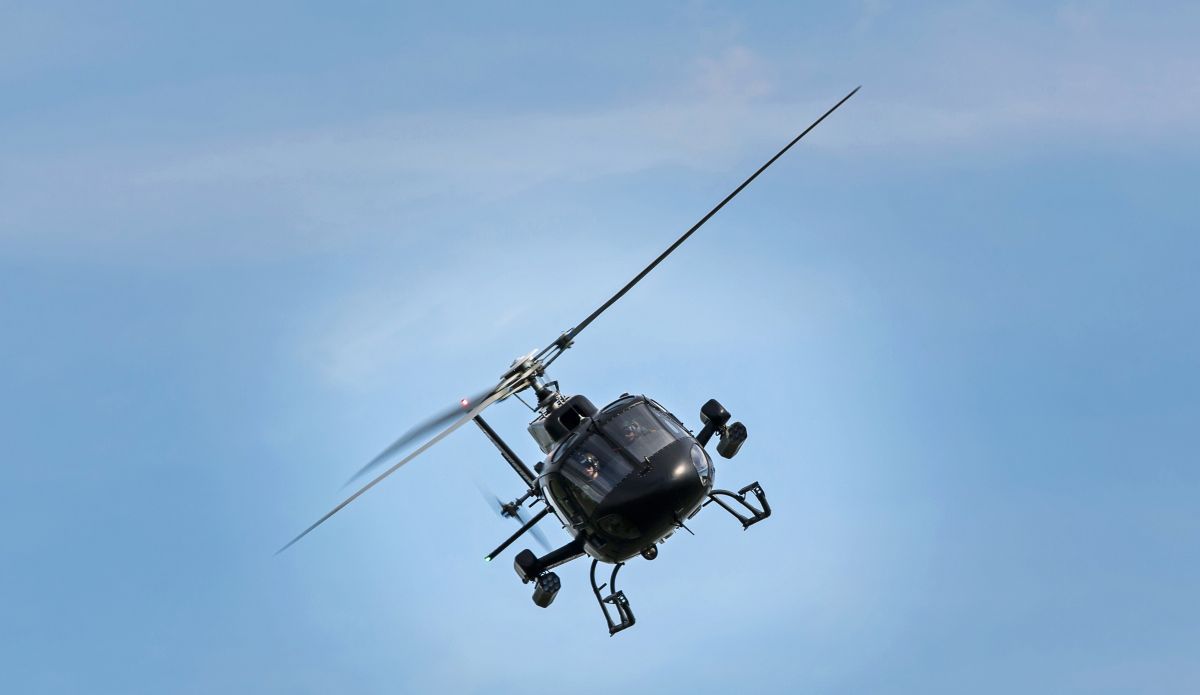 The Joe Biden government announced that it will send weapons to help Ukraine in the face of the Russian invasion that began on February 24. Among the defense team that the US president will be delivering to Volodímnir Zelenskythere is an artifact called Switchblade or kamikaze drone, whose function is lethal.

One of his great abilities is find the target at long range and then self-destruct. This aerial device is manufactured by the company AeroVironment Inc. based in Virginia, and has been used by the United States armed forces for 12 years, according to the newspaper El Tiempo.

This unmanned aerial device travels at high speed and is designed to crash intoto the target. The United States will send 100 kamikaze drones to Ukraine to fight the Russian army, becoming one of the great bets of the armed forces.

The kamikaze drone measures 24 inches and weighs 5.9 pounds. The Switchblade consists of a launch tube where the kamikaze drone is inserted, which shoots out and opens its wings to take flight at high speeds until it finds the programmed target and explodes.

There are two versions; The smaller Switchblade 300 has a system that can be manual or stand-alone. Preparing the artifact takes approximately two minutes, provides real-time video and GPS coordinates. According to the company that made it, the Switchblade 300 is designed to impact people because of its size, although it reaches a radius of 6.2 miles.

The larger and heavier Switchblade 600 is designed to hit targets such as armored and combat army vehicles. It is equipped with high resolution electro-optical and infrared sensors. The device together with the explosive charge weighs 81 pounds and can reach a speed of 111 miles per hour.

The exact quantity of each of the Switchblades was not defined, only the total of 100, which the US government has ready to send to the Ukrainian army. The cost of each Switchblade is $6,000 dollars, as reported by Bloomberg.