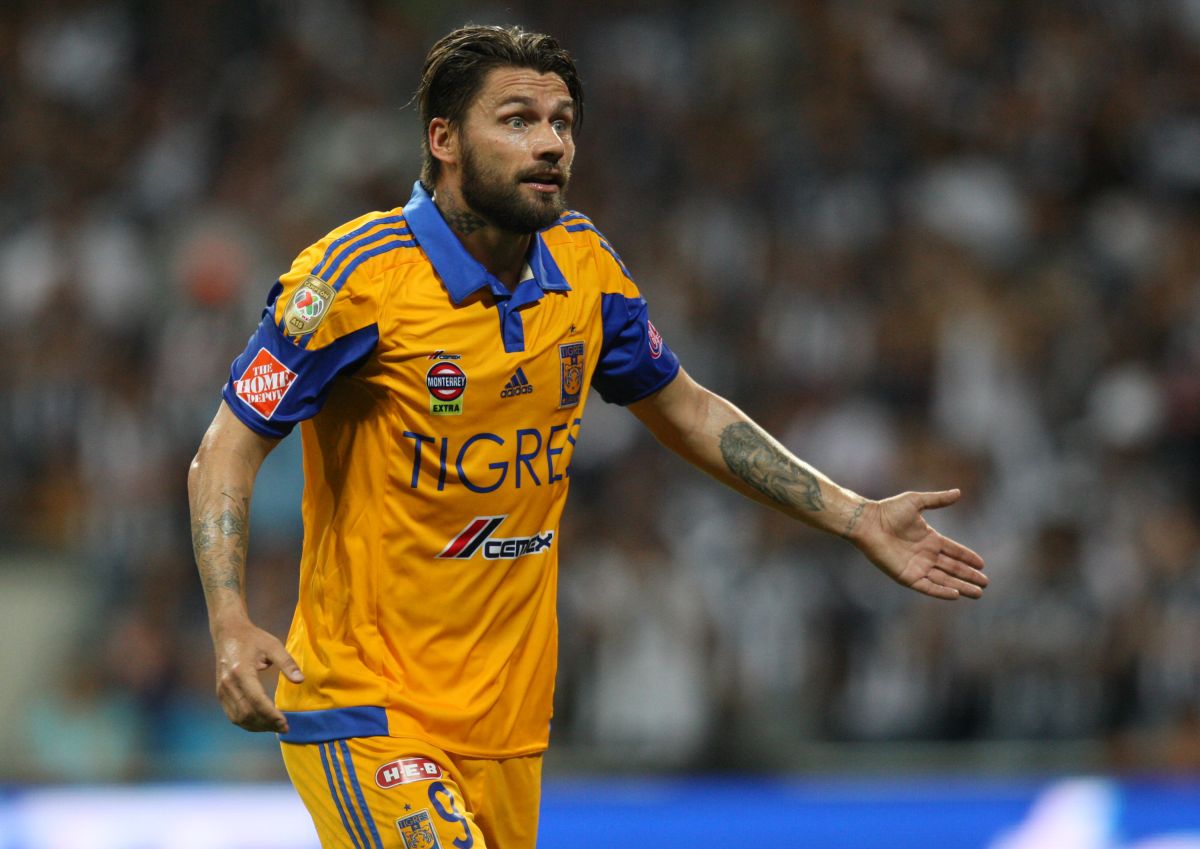 Former Mexican striker Hugo Sánchez spoke of the possibility that his compatriot Javier Aguirre takes charge of the Mallorca benchsomething that has been rumored recently, and stated that “it has a lot of quality”.

“He has already demonstrated his ability as technical director in Spain and Mexico. We are one of the few Mexican coaches that we have come to direct in Europe and he is the best so far. Hopefully he continues to achieve more goals, objectives, triumphs and titles. I wish you good luck“, said.

Sánchez, who was present in Madrid at the inauguration of the Cemtro II Clinic and Cemtro III Clinicalso referred to triumph harvested by Barcelona over Real Madrid (0-4) in the last classic of Spanish football.

“It was a rare classic, different because the difference in points will have unconsciously influenced, with a different attitude in the Barcelona players. I was surprised that the superiority was so great that Real Madrid’s clear scoring chances were few and those of Barcelona were insistent and constant“, he told EFE.

“They (the Barcelona players) regained their spirits and confidence to return to being a team that likes to play football well and that needs titles. It is customary that many teams when they play against Real Madrid beat them and have saved the season. Let’s hope it’s not the case with Barcelona,” he added.

You may also like:
Javier “Vasco” Aguirre is close to returning to Spain: He is shaping up to lead RCD Mallorca
· Hugo Sánchez, the rotten apple of Mexico: Carlos Hermosillo revealed a “disappointing” face of the historic Mexican soccer player
· “You hope to leave before your children”: the sad memory of Hugo Sánchez for the death of his son