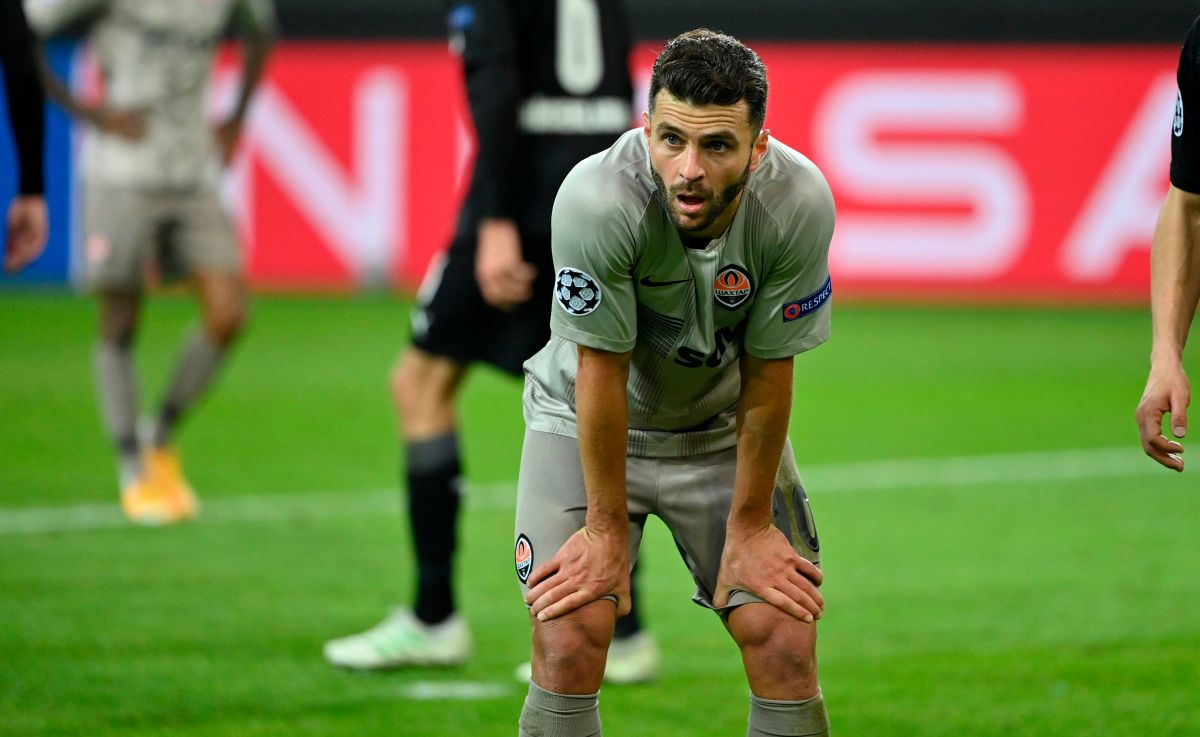 They ask for help in Ukraine: Brazilian soccer players are “trapped” in a hotel in Kiev [video]

The death of Tomás Boy maintains sadness in Mexican soccer. The respected strategist left very good impressions in each of the clubs in which he managed, This can be seen with the multiple messages of affection towards “El Jefe”. However, the historic scorer of Chivas de Guadalajara, Omar Bravo exploded against the fans after they criticized him for remembering his former coach.

Even in moments of mourning there are those who they can’t separate sports colors. This was demonstrated after they questioned Omar Bravo for remembering Tomás through social networks.

“Damn. Two days and you are missed. By the way, I don’t give a damn what some people write. It is net? In these circumstances there are no colors. Thanks”, expressed the former scorer through his social networks.

Both coincided in the 2013 Atlas. Tomás Boy was the strategist of that team that had Omar Bravo in the lead. That year was the first contact between these characters. That’s where the memory of the former player with “El Jefe” comes from. uniformed with red and black colors.

Tomás Boy left a big mark with Tigres. His passage through the feline group will not be in vain. The team led by Miguel Herrera intends pay homage to the great “Boss”. This was announced by Mauricio Doehner, president of the Cemex-Synergy sports liaison committee.

You may also like:
· “We will always remember you as the great Boss”: the sad reactions after the death of Tomás Boy
· “Outside we burst them”: Hernán Cristante explains the reasons for his controversial phrase in which he incites violence
“I’m going to break your mother”: Zague could not bear Cuauhtémoc Blanco’s jokes until he threatened him in the locker room