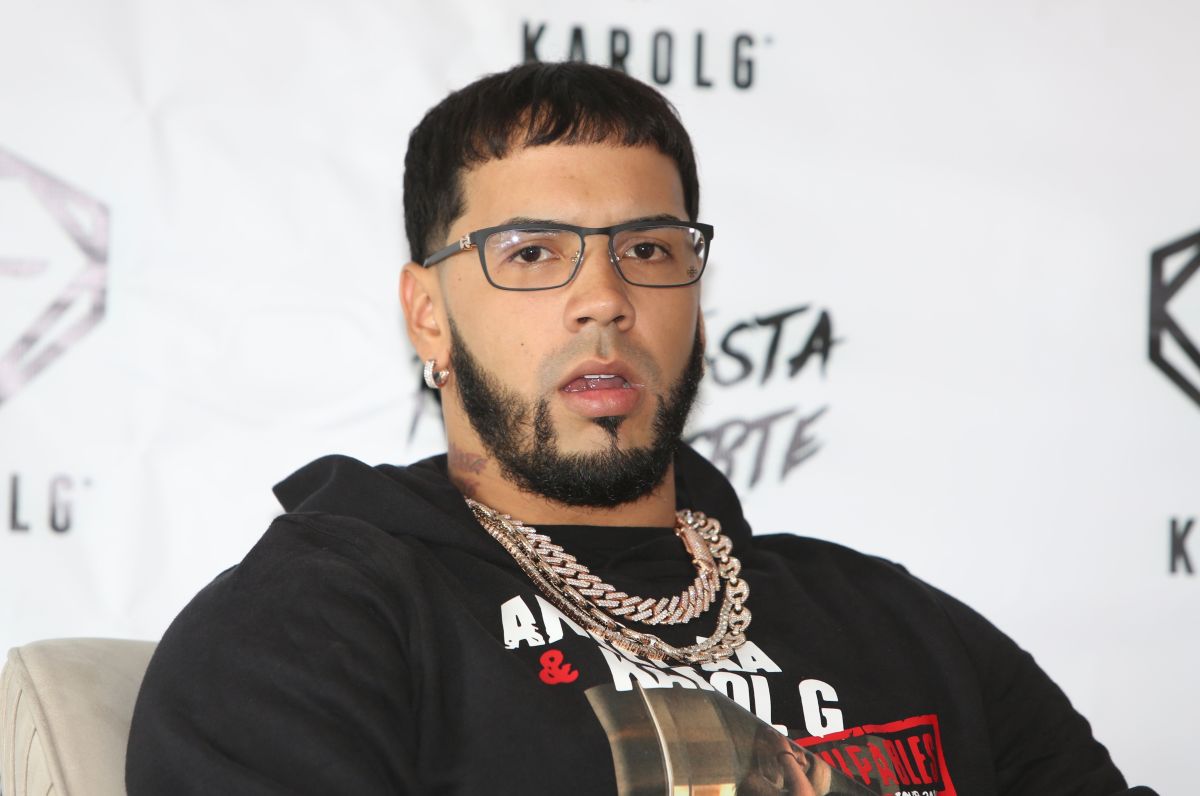 lourdes stephen held a meeting with ‘Mela La Melaza’, the character played by the host of “Wake up America” ​​Francisca Lachapel, who made some very spicy confessions, including that she fell in love with the Dominican’s husband, so the journalist took the opportunity to upload everything said to her YouTube channel and display it publicly.

“I have a lot of relationships with people with money, I don’t hang out with commoners or stuff anymore. I can have two and even three boyfriends at the same time, you have to explore, they say that diversification is the key to success and that’s why I try those from Cuba, Venezuela, Argentina, I have a little of everything. I even wanted to take away Francisca’s husband, who is a very handsome Italian, but he did not let himself, he is a very faithful man to his wife,” said “Mela.”

It must be remembered that “Mela La Melaza” is characterized by being a woman without a filter who says what she thinks without caring about the consequences or who she may affect with her statements and on this occasion she made one that “could endanger the marriage by Francisca Lachapel”, of course, all with humor because Lachapel herself brings Mela to life.

Likewise, the woman confessed that she does not like men from the Dominican Republic, since the two biggest love disappointments she has experienced in her life have been with people from that country.