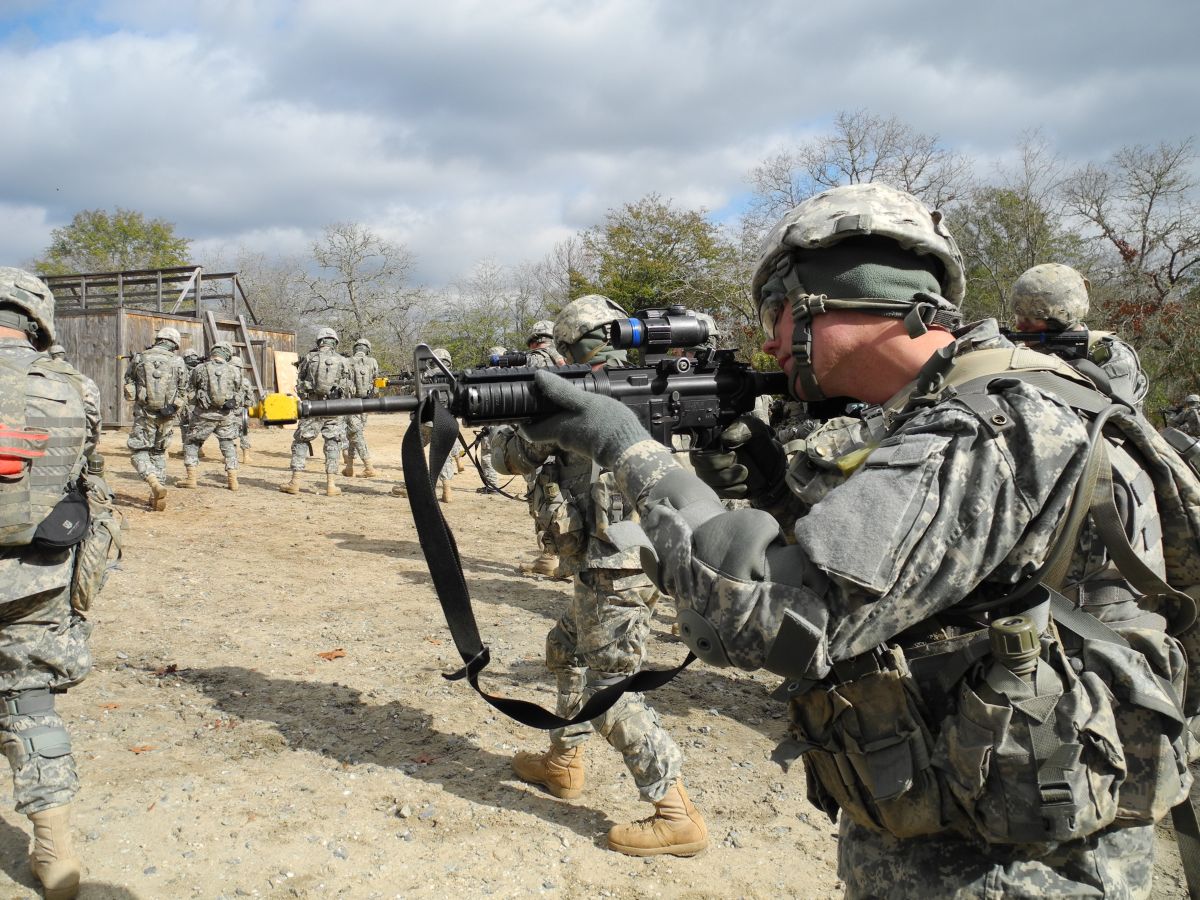 The US Army offers a $ 50,000 bonus to recruit qualified soldiers

Some 400 Russian soldiers occupy and control the Zaporozhie nuclear plant – the largest in Europe – located in southern Ukraine, the International Atomic Energy Agency (IAEA) reported in Vienna on Saturday.

As explained by Petro Kotin, president of Energoatomthe operator of the plant, the Russian military is “present full time on site,” the IAEA said in a statement. What’s more, the nuclear power plant remains under the control of the commander of the Russian military forces.

In this regard, Ukraine assured the IAEA that Russia plans to take full and permanent control of the plant under the management of the state nuclear company. rosetomsomething that the Russian authorities denied to the agency.

According to Kotin, the leadership of the Zaporozhye plant must coordinate with the Russian forces on all operational issues, including technical ones. Staff at the plant are changing shifts regularly, while some Russian experts have arrived at the site to assess the radiation situation, the IAEA said.

The Russian Army has occupied and controlled since March 4 the Zaporozhie power plant and since February 24 the old Chernobyl plant, where the biggest nuclear accident in history occurred in 1986.

In a phone call with IAEA Director General Rafael Grossi, the Director General of rosetomAlexei Likhachev confirmed that a limited number of company experts are in Zaporozhie. At the same time, the Russian manager denied that rosetom has taken operational control and intends to put the plant under its own “management system”, as Ukraine claimed.

Regarding the situation in Chernobyl, the Ukrainian nuclear regulator said on Saturday that efforts to repair damaged power lines continue, although the external power supply has been cut since March 9. Diesel generators continue to provide power to backup systems, including spent fuel storage facilities.

In his telephone conversation with Grossi, the head of rosetom he said power lines could be extended from neighboring Belarus to supply Chernobyl. Furthermore, he confirmed that some experts from rosetom They are in the place, where the 211 Ukrainian employees (technicians and guards) continue to work the same shift since the Russian Army took control. For this reason, Grossi stressed the urgent need to ensure that staff can rest and rotate properly.

To aggravate the difficult situation, the IAEA continues in its note, communications between the plant and the Ukrainian regulator were lost on March 10. Of course, the entity ensures that it remains in contact with the Chernobyl management – which is not at the plant – and can provide the IAEA with central information.