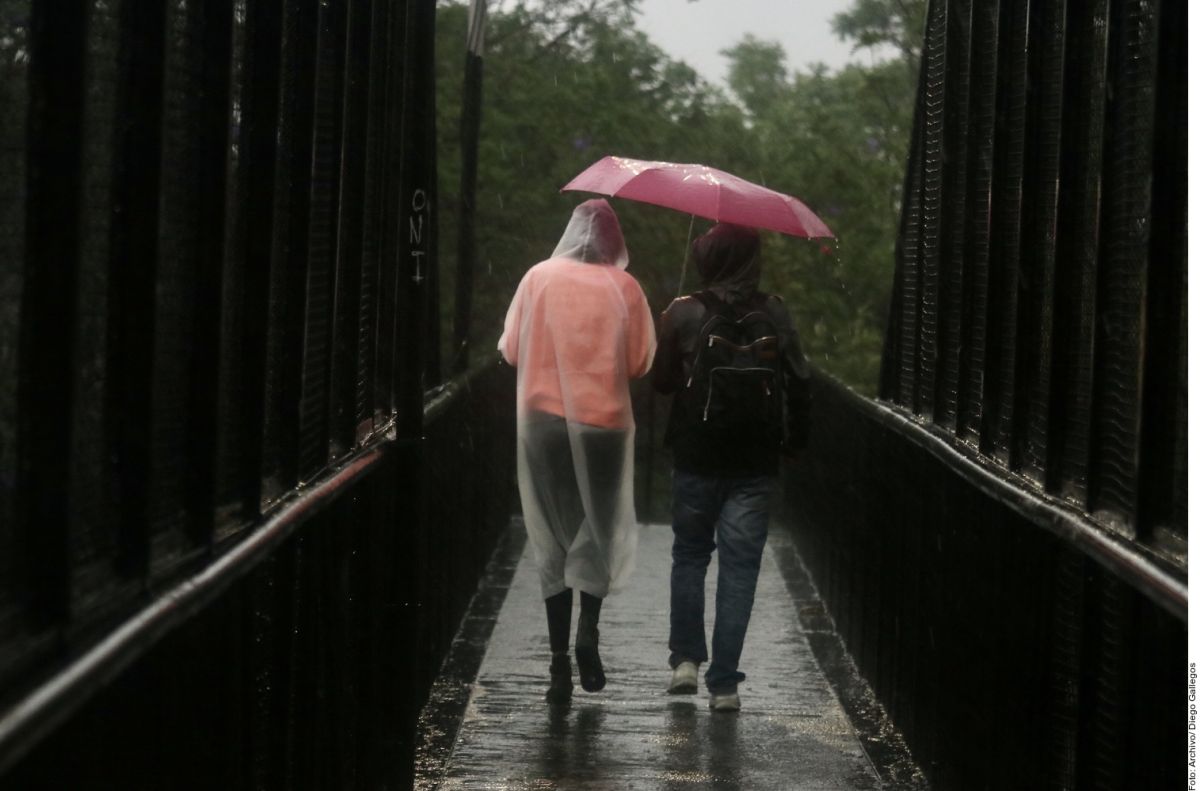 Almost a year has passed since Anel Martínez lost his mother Beatriz Martínez after months of battle, but mainly because he did not receive the necessary medical services on time. The problem was that his mother did not have a legal immigration status in the country.

“The fact that my mother did not have health insurance that covered everything she needed was the reason that delayed us in the treatments and medications that emergency Medi-Cal did not cover,” recalled Anel, 37 years old. .

His mother Beatriz, 65, had planned to return to Mexico to retire after more than 20 years of living in the United States. However, a fall in the bathroom in mid-2020 left her in a coma. She needed surgeries, recovery care and because she was undocumented the whole process took longer.

“At the hospital they told me that Medi-Cal did not cover the medicine my mother needed, so they had to put another one on her that we don’t know if it worked the same way,” recalled Anel.

Now that she has learned that there is a chance that all low-income Californians, including undocumented individuals like her, could eventually get full Medi-Cal, she will apply as soon as it becomes available.

Anel said she wants to be prevented in the event of an emergency situation like the one that occurred with her mother.

California Governor Gavin Newsom made the announcement of the historic expansion on Monday. If approved by the legislature, California would be the first state in the nation to offer universal access to health care for all of its residents regardless of immigration status.

The health insurance plan was included in the $ 286 million state budget proposal that was presented Monday. The service would come at a cost of $ 2.7 billion annually for the state.

It is not public charge

Although the news is very good, Anel worries since he does not know if requesting this service will affect him in the future when he wants to adjust his immigration status.

Berenice Núñez Constant, vice president of government relations at AltaMed, indicated that undocumented immigrants who request full Medi-Cal will not be considered a public charge by the federal government. This is because the funds to pay for the Medi-Cal service come from the state.

“They don’t have to worry that there is going to be a federal impact because the line is clear on how this program is going to pay for,” said Constant.

“That’s not something people have to worry about right now,” Constant said. “Neither those over 50 who begin to receive coverage in May of this year, nor the new group from 26 to 49 that will begin in January 2024.”

The news is very good for people like Mrs. Claudia, who also lives in the United States irregularly and has just turned 50 years old. Due to her age, in May she will qualify for full Medi-Cal.

For her this is a great help since she is diabetic and suffers from high blood pressure.

“Now if I will have the security of going to the doctor and if a referral is needed, I will be able to go to the specialist with my regular Medi-Cal,” said Claudia, who did not provide her last name due to her status. “It is no longer going to be necessary to have to wait to run for emergencies.”

Claudia explained that getting her full Medi-Cal removes many barriers and encourages her to get preventive health care.

“Not that they scared us saying that if we asked for medical services we would be considered a public charge and that is very stressful, especially with covid-19,” said Claudia.

California Senator and health care for all advocate Maria Elena Durazo said she was very happy and excited to learn that Governor Newsom, on his own account, decided to include the remaining group of immigrants to receive their health insurance.

“With this approval, almost a million more people will be included,” said Senator Durazo.

He added that it is unlikely that this time there will be a debate with the governor since it was he himself who presented the plan in his annual budget. However, if there could be a debate within the legislature with opposing members.

“But this is something tremendous, what we have achieved. So far it does not exist in any other state and hopefully other states will follow the same path, “said Durazo. “California should not be the only state that cares and cares for our undocumented siblings.”