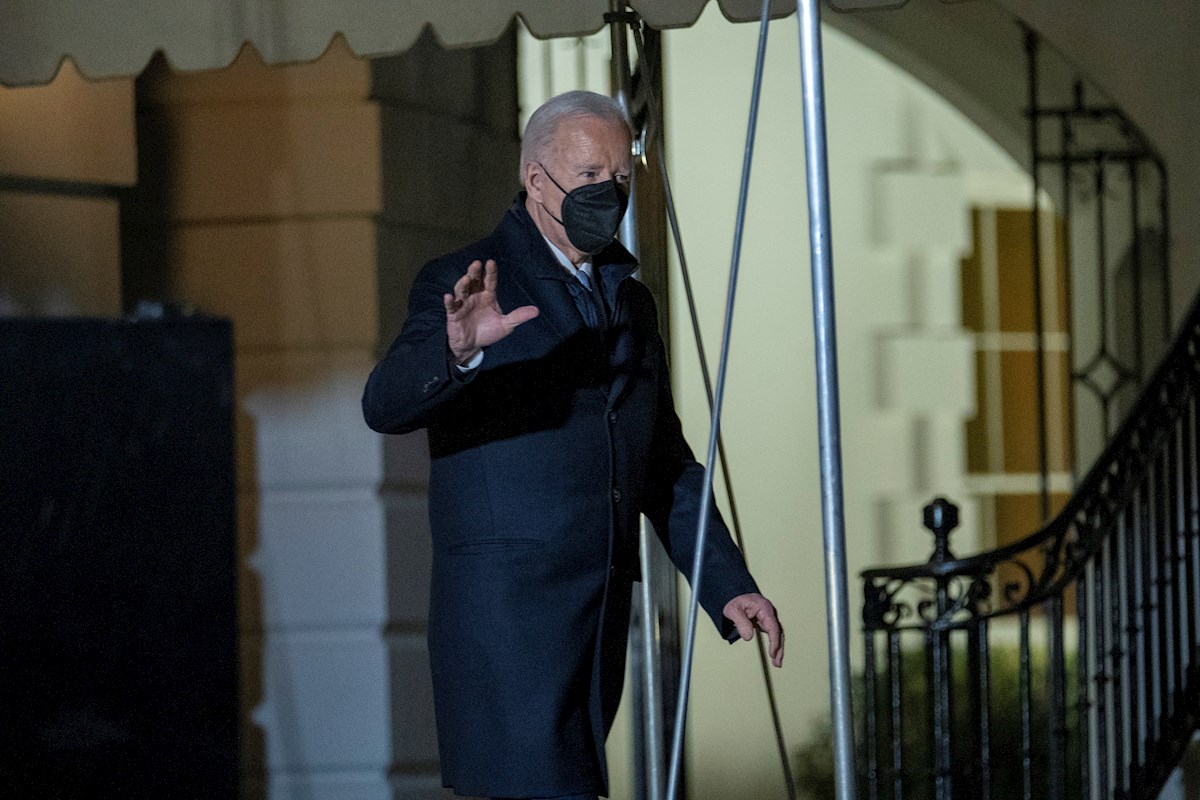 The hearing to schedule the trial of the Colombian-Venezuelan businessman Alex Saab, considered the front man of the president of Venezuela, Nicolás Maduro, and accused in the United States of conspiracy to launder money, was postponed to February 16 due to the explosion of covid-19 in Florida.

The “status” hearing, which was scheduled for next Friday, January 7, was postponed Tuesday by Judge Robert N. Scola, according to court documents.

“Given the increase in covid, if the hearing is to take place on January 7, the defendant would have to be quarantined for 14 days after the hearing, which would interfere with his ability to consult with an attorney,” signals the judge’s ruling.

Saab, 50, was extradited to the US on October 16 from Cape Verde, where he was arrested in 2020 following an international arrest warrant requested by the US justice.

Businessman faces one count of conspiracy to commit money laundering in a Miami court, of which he pleaded “not guilty” on November 15 before Judge Alicia M. Otazo-Reyes.

The reduction of charges was part of the extradition agreement with the Government of Cape Verde so that, in case he is found guilty, the sentence does not exceed the one he would have had in that African country.

Saab faces a sentence of around 20 years if found guilty The only charge he has in Miami court, a penalty that can be reduced if he makes a deal with the Prosecutor’s Office, which usually includes denunciation of other people.

Judge Scola ordered on November 29 to veto the public the evidence and documents presented as part of the trial of Colombian-Venezuelan Alex Saab. The judge thus agreed to a request from the US Attorney’s Office, which had the approval of Saab’s defense, according to court documents.

Read also:
– Nicolás Maduro hopes that an “open, sincere and courageous” dialogue will open with the United States.
– Before his arrest, Alex Saab would have met with US agents.
– Venezuela would have tried to exchange with the US citizens imprisoned for an ally of Maduro