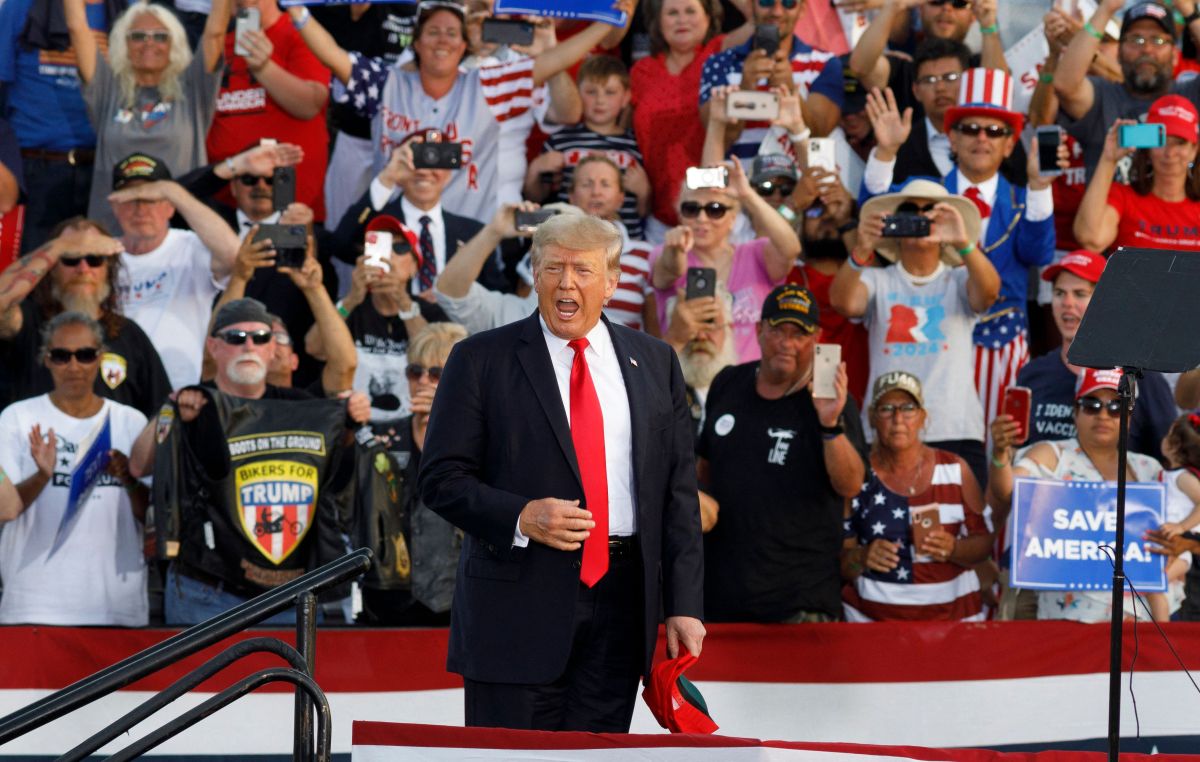 Indiana Governor Eric Holcomb passed and signed into law House Bill HEA1296, which will allow anyone over the age of 18 to carry a firearm without a permit, except for people who are serving time for a felony, who have a restraining order from a court, or who have a dangerous mental illness.

The announcement of this measure comes despite the voices of citizens and the opposition of the state police superintendent and other police organizationssince for them this greatly relaxes the laws for the use of this type of weapon.

By making the bill official, Governor Holcomb, stated that “The Second Amendment has been debated for years, but time and time again the Supreme Court of the United States has reaffirmed this important constitutional right I fully support”

He also noted that, “I am confident that by signing HEA1296, Indianans who can legally carry a gun will do so responsibly within our state boundaries.“.

Supporters of the measure argued that the permit runs counter to Second Amendment protections by forcing law-abiding citizens to submit to police background checks that can take weeks. This argument was also supported by the bill’s sponsor, Ben Smaltz, who added “that it was intended for legal Indiana residents who have done nothing wrong and do not want to be fingerprinted for a gun permit.” ”.

On the other hand, the Republican senator Eric Koch, who introduced the bill, noted that “obtaining a firearms permit will remain optional and said he believes most Indiana residents will follow that process.”

Meanwhile, state police superintendent Doug Carter, along with the state Fraternal Order of Police, the police chiefs association and the county prosecutors association, strongly objected to the proposal.

Carter, appointed by Republican Gov. Eric Holcomb, slammed Republican lawmakers during a state Senate hearing on the bill, blaming “political posturing” for pushing repeal and saying that if lawmakers “support this bill of law, they will not support us.”

What’s more, Dozens of people also flooded social networks with protest messages, demanding the immediate veto of this Law that puts their integrity and security at risk.

Read more:
Disney Employees Threaten to Strike to Demand Action Against Don’t Say Gay Bill
Russia and Ukraine: the Holocaust survivor who died in a bombardment by Russian forces in Kharkiv
They ask for clemency for the only Latina sentenced to death in Texas