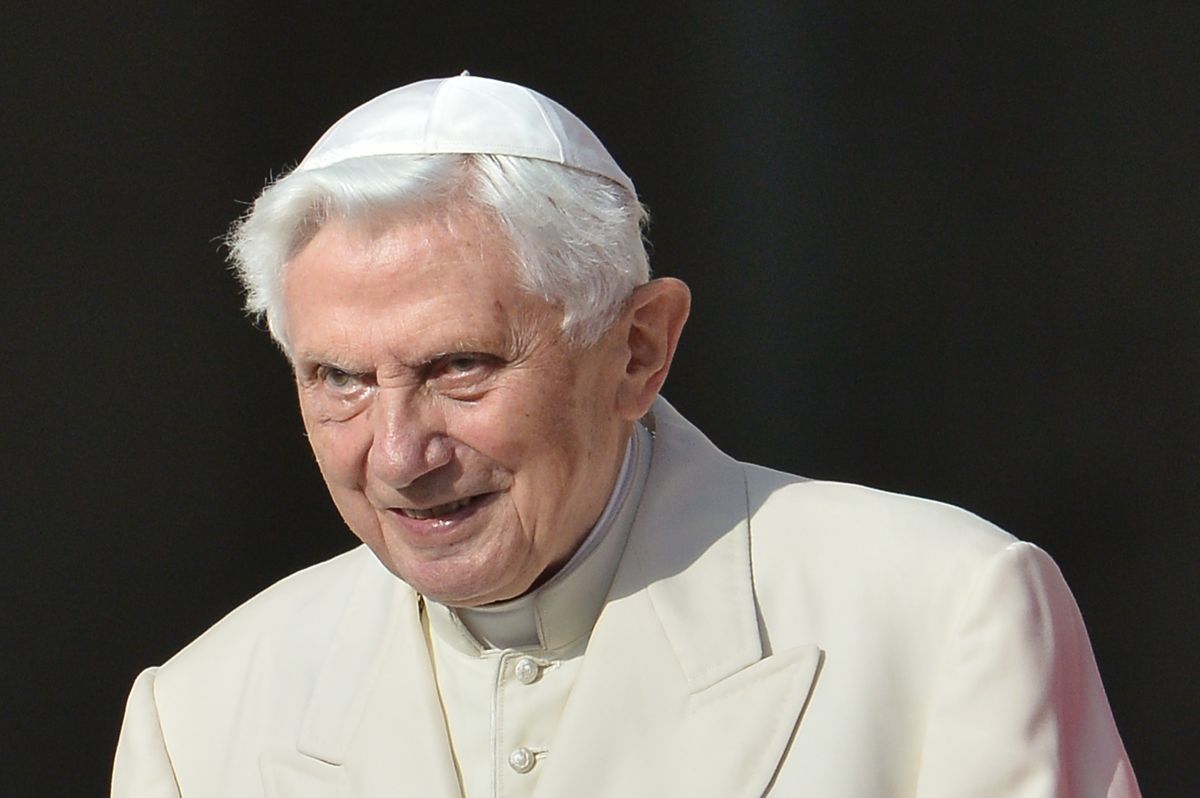 The president of the indigenous council of municipality of Xoxocotla, in the Mexican state of Morelos (center), Benjamín López Palacios, was shot dead this Tuesday when he was at his home, the state prosecutor’s office reported.

Lopez Palacios he was barely 12 days after taking office of the newly created indigenous municipality after winning extraordinary elections after his brother, Juan José, died in June 2021 due to a heart attack.

According to the first versions of the Prosecutor’s Office, around 3:00 p.m. local time, an armed attack was reported to emergencies at a home in the aforementioned municipality.

Meanwhile, witnesses told authorities that about seven people entered the house of López Palacios and shot him and then flee in a vehicle. The mayor was shot four times, killing him.

“I deeply regret the cowardly murder of the mayor of Xoxocotla, Benjamín López. I condemn this atrocious crime, we will go to the end of the consequences to bring those responsible to justice, “he said in a message on Twitter. the governor of Morelos, Cuauhtémoc Blanco.

Meanwhile, the Consultant Etellekt indicated that with the murder of López Palacios there are 14 mayors assassinated during the Administration of President Andrés Manuel López Obrador, which started in December 2018.

In addition, he noted that this the first deadly attack on an indigenous mayor, elected by uses and customs, during the current Government. The State Prosecutor’s Office indicated that authorities carry out investigations to identify, locate and apprehend those responsible for these acts of violence and so that there is no impunity in this act.

This also interests you:
– “Monster” truck confiscated from Mexican cartel
– They attack the commandery and shoot a police officer
– Gunmen kill 3 policemen and injure 5 of the National Guard