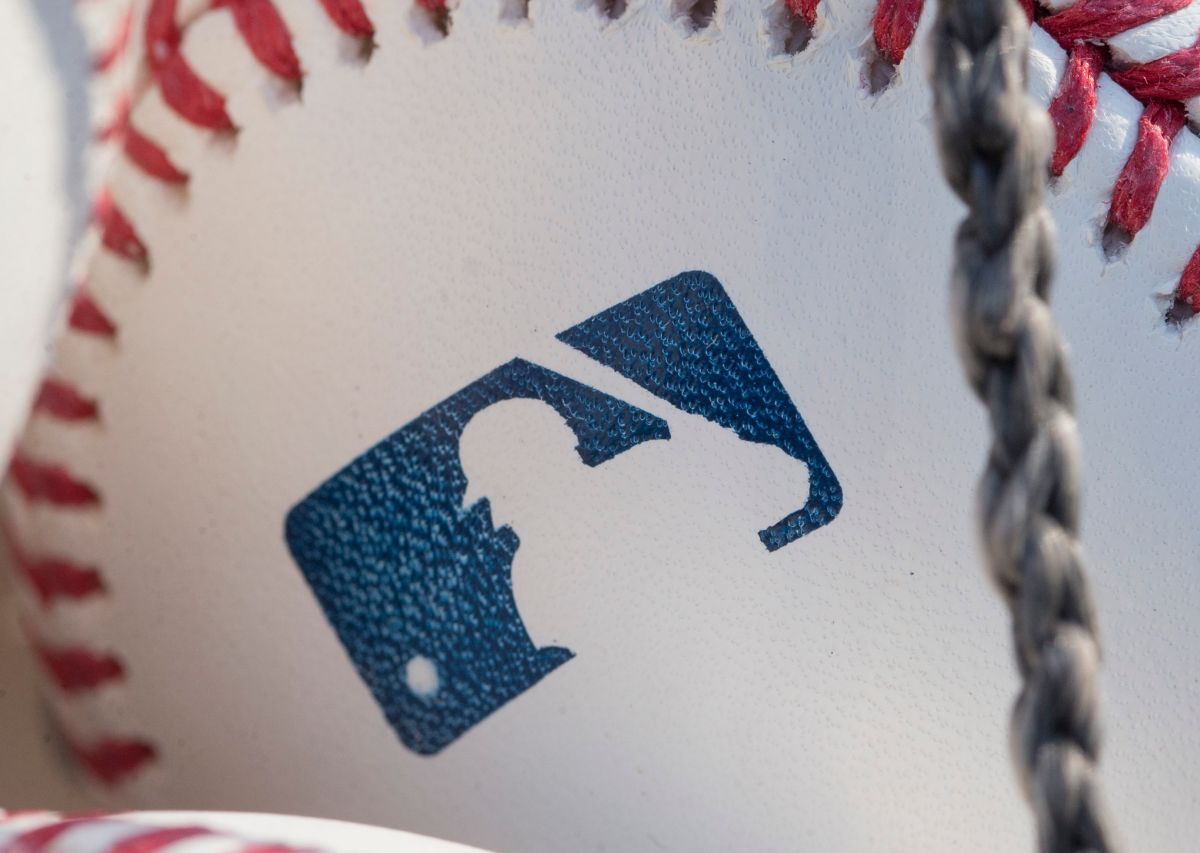 Panamanian prospect of only 16 years makes the Chicago Cubs dream

Villarreal coach Unai Emery sent a message to Gerard Piqué after a goal from the yellow submarine was disallowed for one hand in the 25th minute in Sunday’s game against Atlético de Madrid. The Spanish coach pointed out that on date 15 against FC Barcelona, ​​Piqué made a hand that was a possible penalty and was not whistled.

“What happened to Piqué here recently was a hand and a penalty, he clearly touched his hand and we lost that game. It hurt me that he said no later. Today is not a hand, because he pushes the ball towards the goal with his hips. The hand is there, but that is not the hand. The Piqué thing was, and yesterday he got on Twitter protesting other games, “said the coach.

Emery continued talking about Piqué and his comments on social networks about the actions in against FC Barcelona and the use of the VAR that has happened against Villarreal, which is in eighth place in the table.

“What you have to be is sincere and not confuse people. Instead of shutting up, he said what he said to mislead people. We are neither honest nor loyal to VAR and football. Today the ball hit him with his hip and he will have seen that it has grazed his hand. I wouldn’t have whistled it, but he has whistled it and I accept it, “said the Spaniard.

Piqué responded to Emery after the comments made to him by recalling the times when Barcelona eliminated Paris Saint Germain from the Champions League, and the team’s coach that year was Unai Emery.

“This is a person who 3 years later kept complaining about the referee at 6-1. Get over it, Unai, “wrote Piqué on Twitter.

The FC Barcelona defender has become controversial not only because of these statements but also after becoming involved in the complaint ofl Valencia, who accused Real Madrid of “robbery” of a penalty that was whistled at them last Saturday in the 4-1 defeat against the merengues.