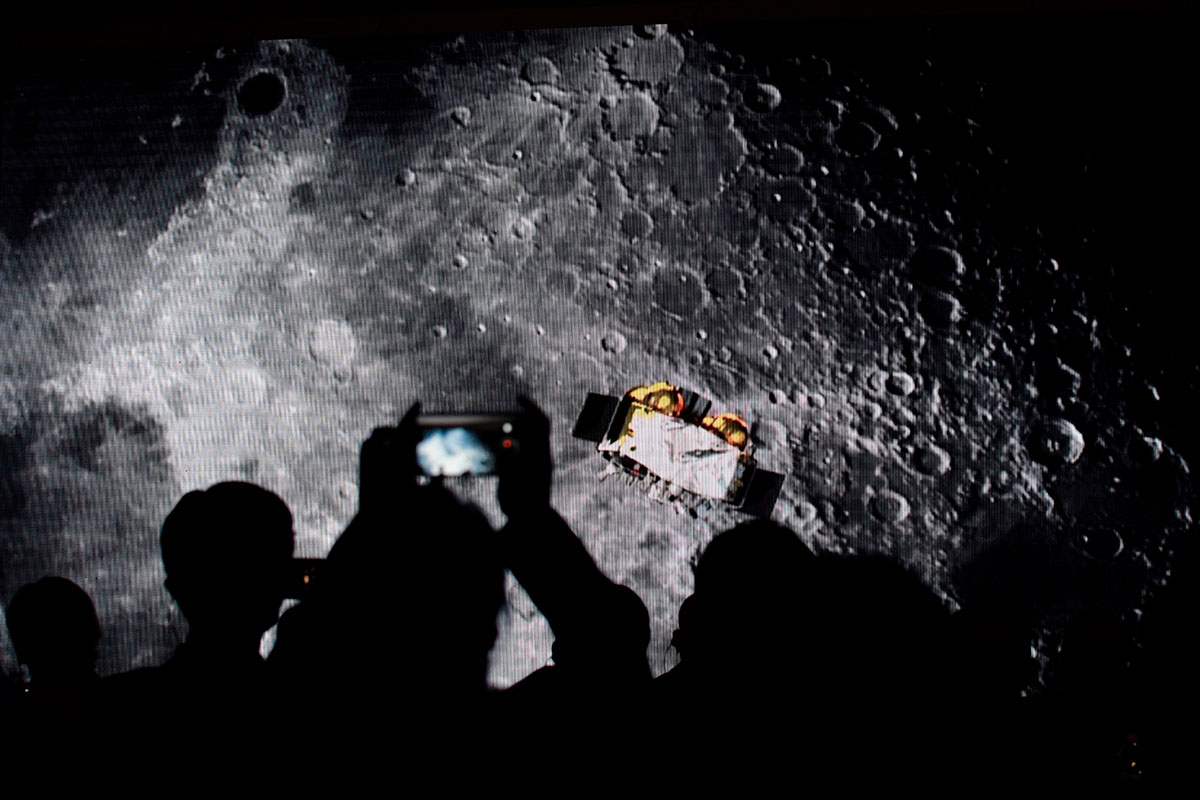 A man originally from Independence, was arrested by the authorities, after committing several serious crimes among them, kidnapping a minor and sexually abusing her.

The investigation against 20-year-old Brady Lee Larkin began when they discovered a series of inappropriate messages with explicit sexual contentwhich were aimed at a teenager. Detectives tracked down the suspect’s whereabouts and discovered the crimes he had committed.

Larkin kidnapped a 16-year-old teenager and sexually abused her, in addition to recording her during the illicit acts. The man faces charges for kidnapping in the first degree, if convicted he could be sentenced to life in prison.

The man is also charged with sexual assault in the third degree, enticing a minor for sexual purposes, telephonic dissemination of obscene material to a minor, Possession of material depicting a minor in a sexual act.

Each of the charges carry a long number of years in prison. The case remains under investigation and so far the data of the minor have not been made public for security.

The trial against Brady Lee Larkin will be announced later, at the moment he is incarcerated at the Independence police station.