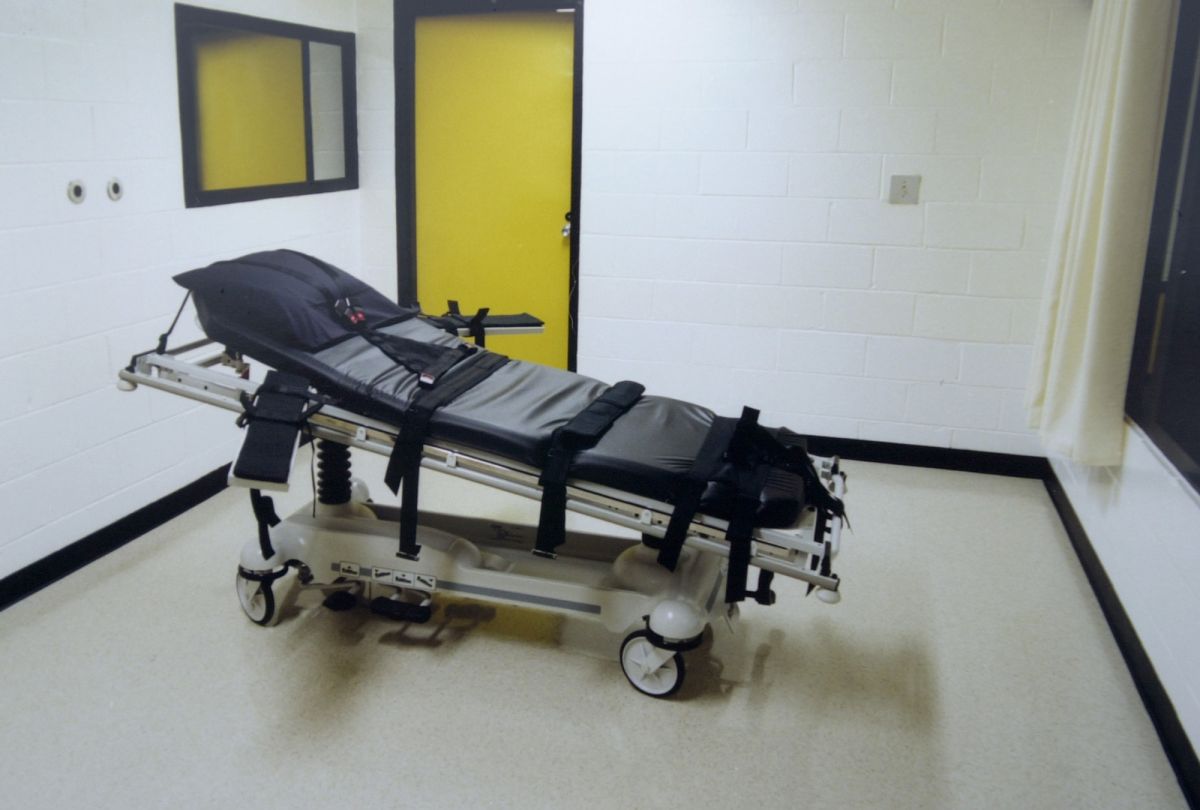 The first sensation with the new iPhone SE that Apple launched on the market in the United States just last week (in Mexico it will be available for orders from next April 8) is that it is the same smartphone that you already know: without face recognition but button home and smaller than others.

But don’t get confused. Aimed at capturing the attention of new users who have the potential to further grow a recent surge in brand sales, the 2022 SE takes you, like the movie, back to the future. Thus, under the improved design of a known model is a powerful A-15 Bionic chip that gives it better operability.

That and its price, of course, which at $400 puts it on the low end of the new cell phone market to put it in direct competition with rivals whose cameras, for example, don’t take portrait-style photos.

And while it may be debatable how cheap it is to pay $400 for a phone, the truth is that for techies comparing it to the $1,400 for more advanced ones, the kit seems like a gift.

Why? It has higher processing speed (with the fastest CPU of any model, says Apple); it’s made of stylized glass, not plastic, and brings improvements in functionality and image quality that also put it on par with larger, more expensive models, among other gains.

In addition, “in its manufacture there are recycled components that make it more environmentally friendly,” explains Francesca Sweet, iPhone’s global product marketing manager, in a brief talk about why Apple has so much faith in this little giant. . Likewise -reveals Sweet- it is designed to minimize the amount of information accessible by third parties and reduces, for example, intelligent monitoring “when you browse in Safari”, one of several features that respond to the popular cry for greater privacy.

But those welcome additions aren’t really dealbreakers when you pick up a phone. Here we have to confess that without expecting it, in practical use we were surprised by how comfortable, light and manageable it feels in the hand, for example when you tilt it to take a horizontal selfie and rest it on your little finger… you hardly feel it.

There is also the fact that you can charge it wirelessly and that it is waterproof in case of an unfortunate accident, adaptations that can be key when choosing your next cell phone.

And while we haven’t extensively tested its battery life, we haven’t reported any major hiccups with its use yet after regular charging. “Its long battery life allows it to serve up to 15 hours of video streaming or a full season of Netflix from the start,” adds Sweet.

The truth is, if you don’t mind starting it with your footprint and you don’t suffer from eye problems due to age due to its size (children are indeed a very promising potential market) the new SE is an option worth exploring. in your family choice. “It is an excellent investment, designed with materials that resist the test of time and with a really powerful chip”, concludes the Apple spokeswoman.

All this means that the SE model 2022 can maintain its value better than many against the attacks of depreciation and competition, devastating in the world of these technologies. Although that remains to be seen.

In short, it is a very practical model with which you feel comfortable from the beginning and whose single camera is more than enough for the images of your friends, your pets or the pancakes you ate for breakfast, although not come with headphones included; Let’s wait to see if it becomes the blockbuster for which it was developed.