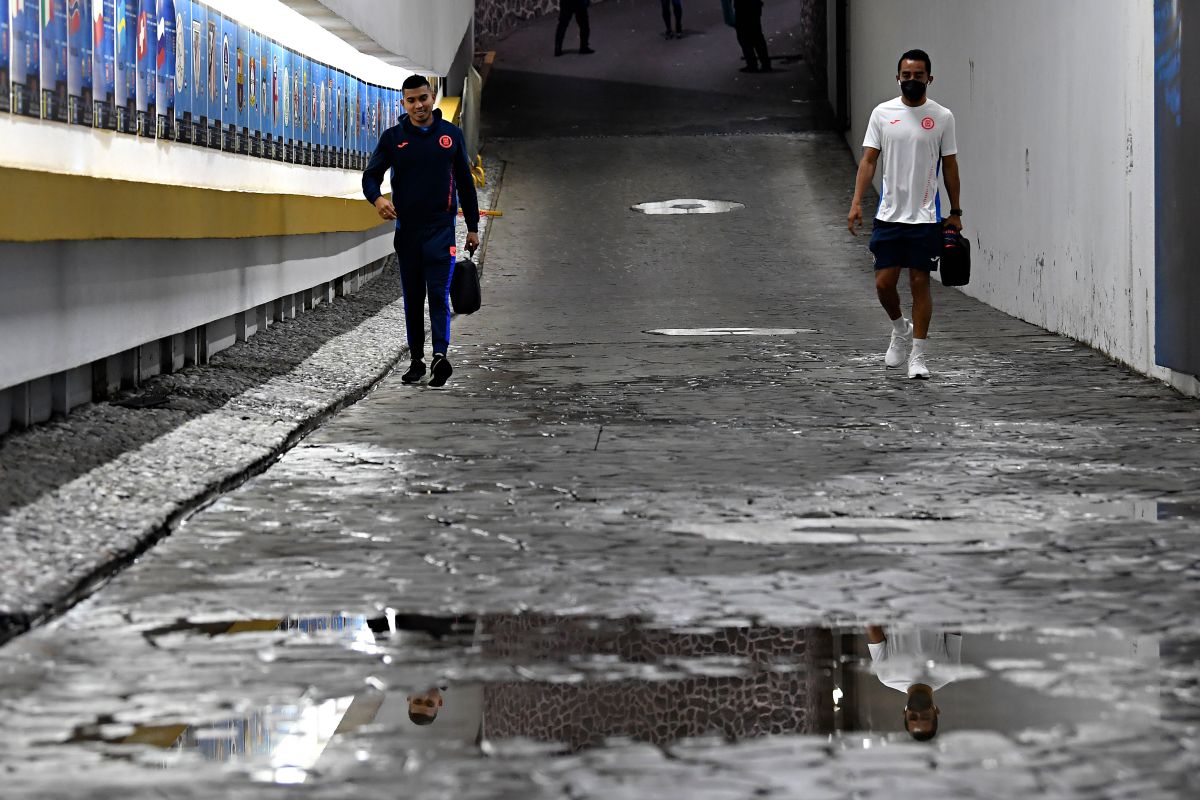 Orbelín Pineda: “I hope to adapt as quickly as possible to Celta”

Another Mexican is lining up to be part of the Major League Soccersince there are rumors that the transfer is cooking and soon we could have news of the migration of a player from Chivas to football United States.

The man in question is Ronaldo Cisneros and the club interested in acquiring him is Atlanta United, since according to Tom Bogert of MLSsoccer.comthere are negotiations for the Chivas striker to be the team’s next reinforcement.

Although there is no more information about it, everything seems to indicate that this would be a request from Gonzalo Pineda, coach of the MLS team, who knows Mexican soccer and Cisneros well, to give a variant to his attack led by Josef Martínez. The move could be on loan and could take place in the coming months, with a view to the 2023 season of the North American tournament.

It is worth mentioning that the inactivity of Ronaldo Cisneros with the first team of Chivas could be an important factor to promote the movement, since so far in the tournament, the striker has only seen action on the pitch for 6 minutes and, if we also count the previous one, there have only been 20 in total; although with the affiliate of the Sacred Flock, CD Tapatío, from the Expansion League, the attacker has scored 6 goals in 19 games.

In the event that the transfer takes place, Atlanta United will again have Mexican representation, after the losses of Erick “Cubo” Torres and Jurgen Damm.

Josef Martínez broke the bow, once again, with Atlanta United

Goal and assist by Carlos Vela: The Mexican guided his team to victory against Vancouver