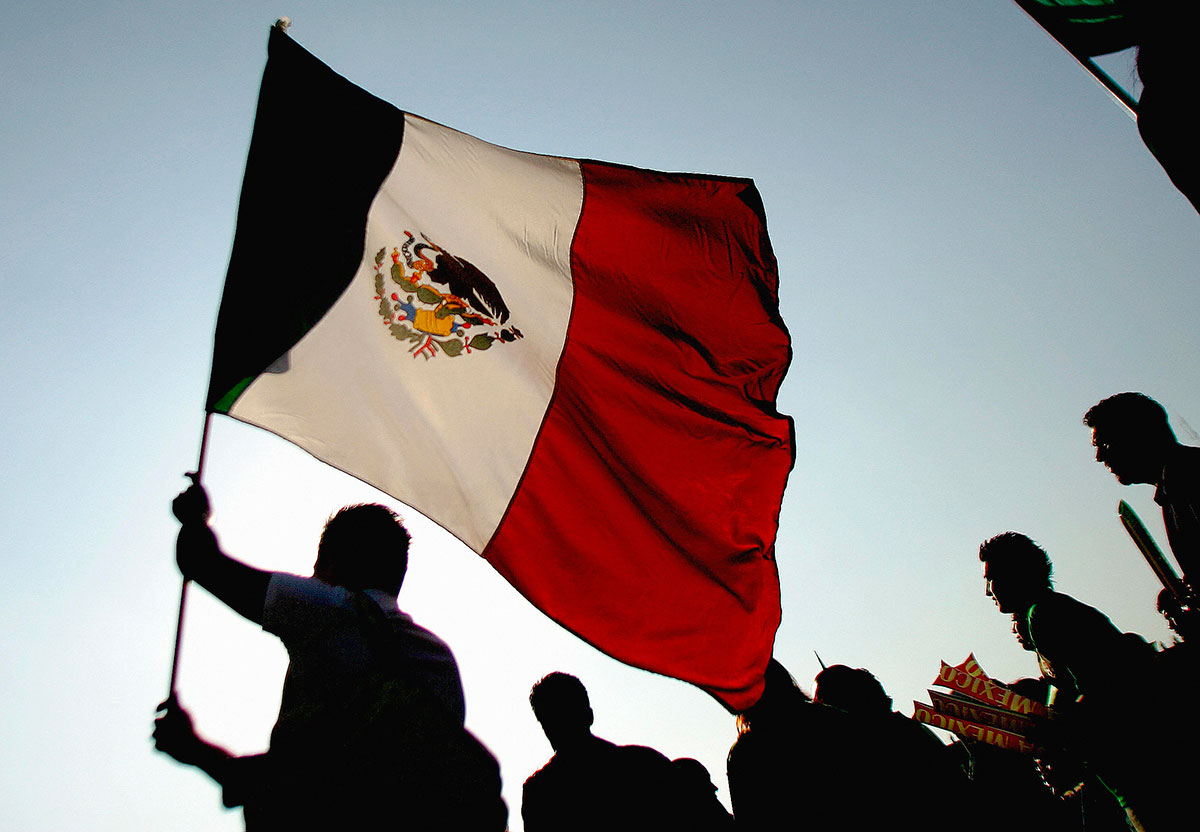 A italian mafia boss who was a fugitive from justice for decades was arrested after he was identified on Google Maps.

Gioacchino gammino, 61 years old, was found in Galapagar, Spain, where he lived under the false name of Manuel.

A Google Street View shot showing a Gammino-like man standing in front of a grocery store was key in tracking down the fugitive, investigators said.

Gammino escaped from Rome prison in 2002 and was sentenced to life in prison the following year for murder.

He was a member of a Sicilian mobster group known as Stidda and one of the most wanted gangsters in Italy.

Sicilian police believed Gammino was in Spain, but it was the photo of him talking to a man outside El Huerto de Manu that triggered an immediate investigation.

His identity was confirmed when police found a Facebook page for the now-closed restaurant, Cocina de Manu, which was located nearby.

He had posted photos of Gammino in chef’s clothing and was identified by a scar on his chin.

The restaurant had Sicilian dishes on the menu.

He was arrested on December 17, but La Repubblica did not report it until Wednesday.

After his arrest, he reportedly told police: “How did they find me? I haven’t even called my family in 10 years. “

Gammino is being held in Spain and Italian police hope to bring him back to Italy in late February, said Nicola Altiero, deputy director of the Italian anti-mafia police unit.