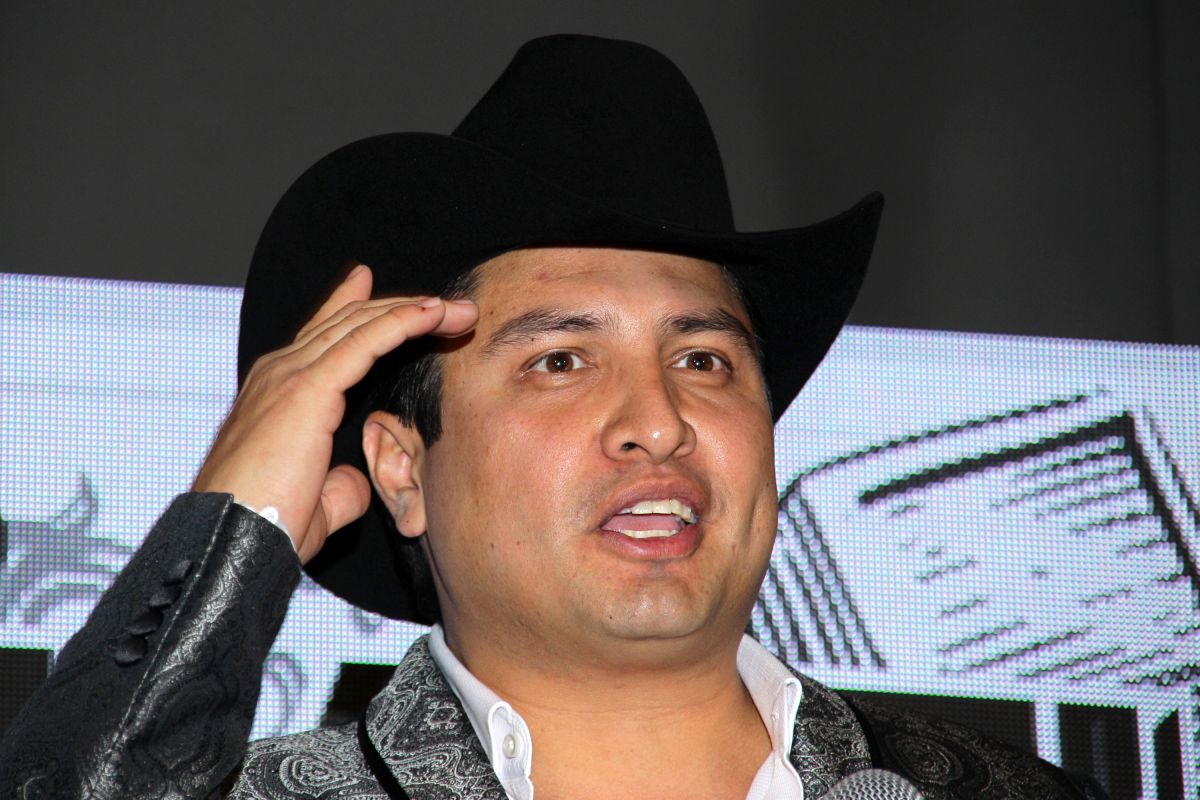 Julión Álvarez was a victim of cybercrime

Selena Quintanilla is an icon of Latin music and Jennifer Lopez had the honor of playing the late singer on the big screen. The Diva of the Bronx was not well known in 1997, when the film was released, but from then on, López became quite a celebrity.

In honor of the 25th anniversary of the premiere of the biopic, JLo mentioned her participation in the film. With a post on Instagram, Jennifer recalled her role that catapulted her into history.

“What a special day, we are celebrating 25 years of SELENA!“, published the actress and singer. “Now we celebrate and honor Selena’s legacy and music. This movie means a lot to me. Selena and her family mean a lot to me and I was so lucky to have been chosen to play her. I will never forget that time in my life and it has been an honor as an artist to have been a part of the magic of this film.“.

The singer’s fans were quick to react and leave messages of support. “Always iconic,” one fan wrote. “One of my favorite movies”, put a follower. “God sent you this role,” posted one admirer. “Brilliant acting… nobody equals your interpretation”, could also be read among the comments.