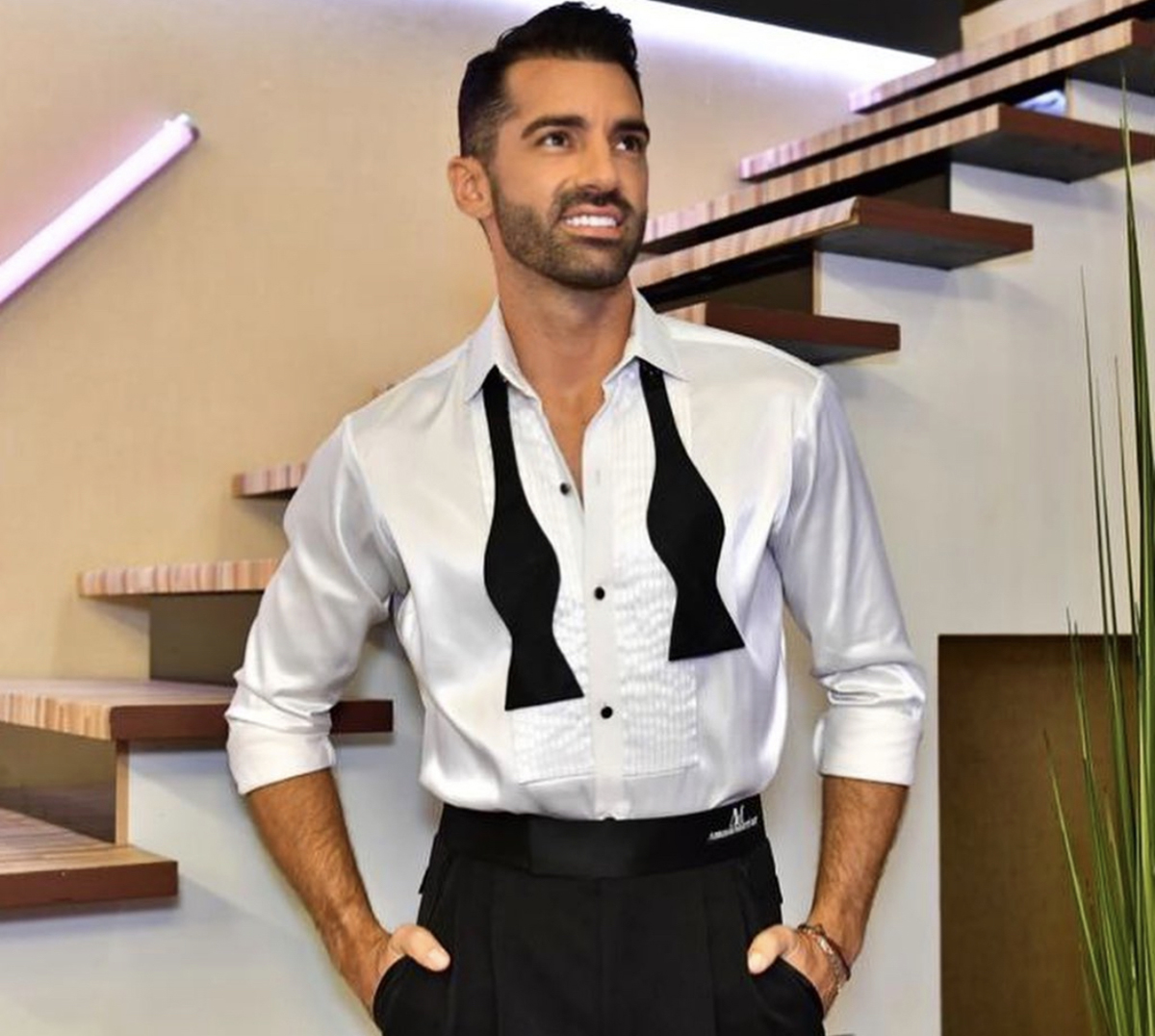 The actor John Paul Medina He posed for the first time with his leg prosthesis after the amputation he suffered due to a thrombosis.

In addition to the photo shoot with GQ magazine, the actor shared his experience during the days he was hospitalized and talked about how his recovery process has been.

“Happy to share this episode in my life. I am very grateful to all of you for your support and good vibes, here I tell you a little about what this process has been, from here on we go with everything of course“, the actor wrote on Instagram.

On July 15, 2021, he was hospitalized after detecting a thrombosis that led him to go through a critical state of health and, unfortunately, to the amputation of a leg.

After months of being out of the media, Medina has talked about his experience and has posed with his prosthesis for this publication, welcoming you to this new stage in your life.

Born in Arlington, Virginia, on October 22, 1977, Juan Pablo Medina is a graduate of CEFAC (TV Azteca’s acting school) and began his career in the telenovela “Cuando Seas Mía.”

Among his most outstanding projects throughout his career is the Netflix series “La Casa de las Flores”, where he played Diego Olvera and in the television program “Soy Tu Fan” he gave life to Iñaki, participating in two seasons in 2010 and 2012, as well as a movie shot this year with the original cast.

After losing his leg, Juan Pablo Medina presents damage to the intestines