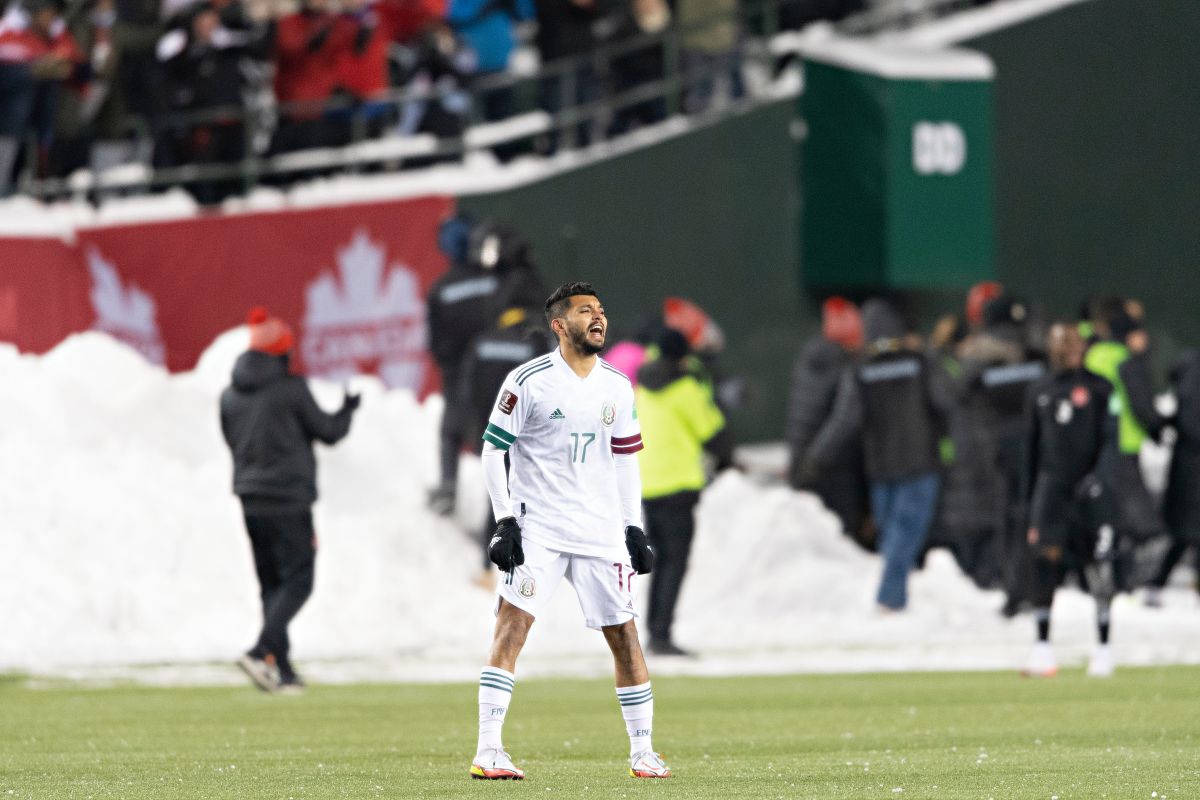 Tecatito will be Sevilla’s ‘9’: the Mexican posed with his new shirt upon arrival in Spain [Foto]

Oribe Peralta, 38 years old and without having found a new destination, decided to end his career as a professional footballer this Wednesday, through a emotional farewell video in which he explained to the world what soccer and ball have meant to him throughout his life.

“19 years of wearing the professional coat, plus a lifetime of dedication and devotion. This is my way of saying goodbye and, above all, of thanking you, my hobby, and each of the people who made this dream possible. They are worth gold!Wrote the Olympic gold medalist with Mexico in 2012.

His farewell message was accompanied by the video, which was prepared to say goodbye to football in style.

The short film lasts just over two minutes. Oribe is the narrator of his own story, which we see through illustrations that review good and bad moments of the historic Mexican striker.

“I was always tied to a ball. If you ask me, that has been the great success of my life. Soccer depends on a ball to be able to be and that’s how I clung to it, as if my existence also depended on it”, Confesses Peralta, who made his professional debut in 2003, at the beginning of the video.

At his farewell he reminded us that the most important thing is football is having fun, and that this is the key to success. His last words addressed to his friend, the ball, they are exciting: “Today that I take another course, you keep rolling, dear friend“.

Thanks for so much, Oribe.