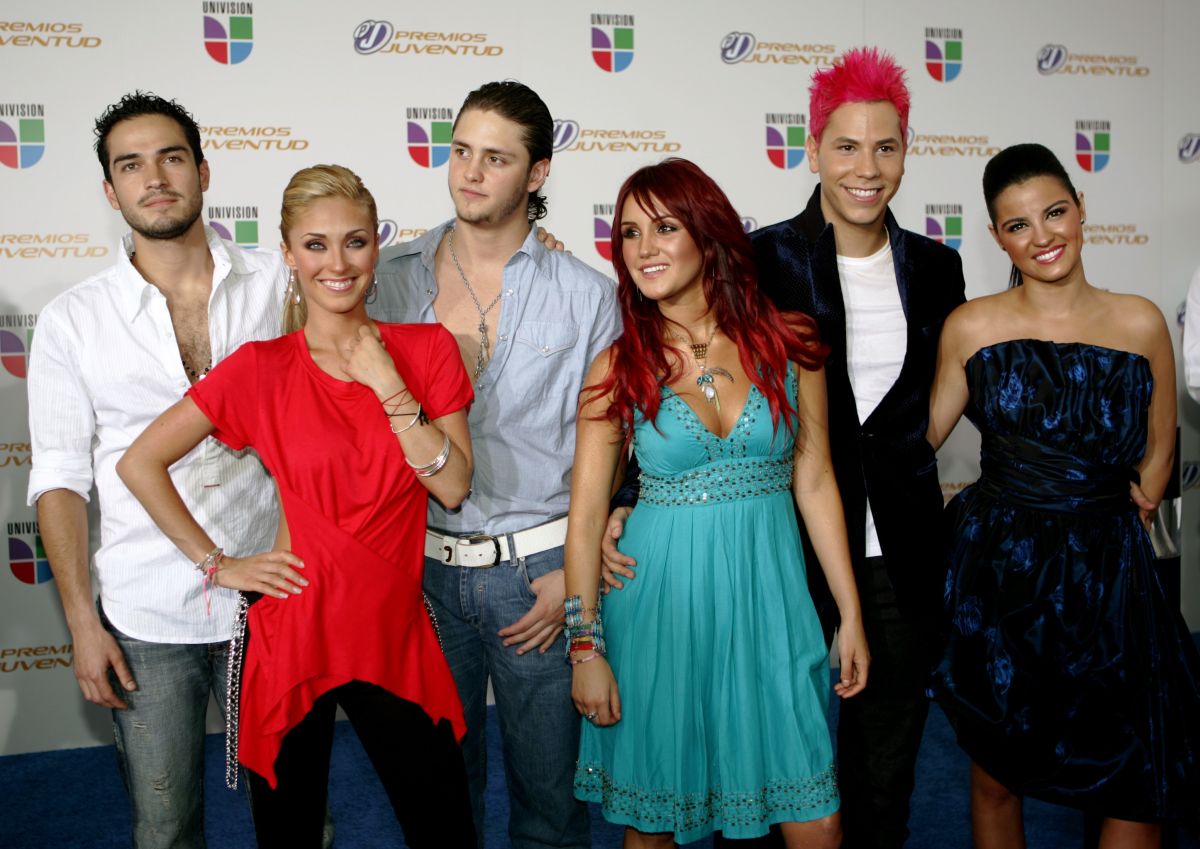 Kylie Jenner and Travis Scott have changed their minds about naming their newborn child.

Kylie had initially announced that her second baby’s name would be Wolf and her birth certificate revealed that her middle name was Jacques, after Travis’s real name, however that is no longer the case.

A few hours after a new video was released on Kylie’s YouTube channel entitled ‘To Our Son’ and that is about to accumulate 12 million views, the businesswoman made it known through her Instagram stories that the original name you chose for your baby, which translates into Spanish as ‘Lobo’, will no longer be that.

“For your information, our son’s name is no longer Wolf.”

And now has decided to change it after taking some time to get to know the little boy’s personality a little better: “We really didn’t feel like it was him. I just wanted to share because I keep seeing Wolf everywhere,” she added.

Jenner did not share what her son’s new name is. She may not have made up her mind or is just keeping it to herself for now. She may have opted for Angel, a name fans initially hoped she would give her baby before announcing that he was Wolf.

The decision to change her name comes nearly two months after Kylie and Travis welcomed their second child on February 2. The couple are also parents to 4-year-old Stormi Webster.

‘To Our Son’, the video of Kylie Jenner dedicated to her new baby

The montage of images documents her second pregnancy, from the moment her mother Kris Jenner learned the happy news, through her giraffe-themed baby shower to the delivery room just before her son was born.

In one of the most emotional moments, Kylie appears recording herself sitting on the hospital bed and moving her belly while preparing to give birth. “Are you ready to have another baby?” She asked Scott, who responded excitedly, “I’m ready.”