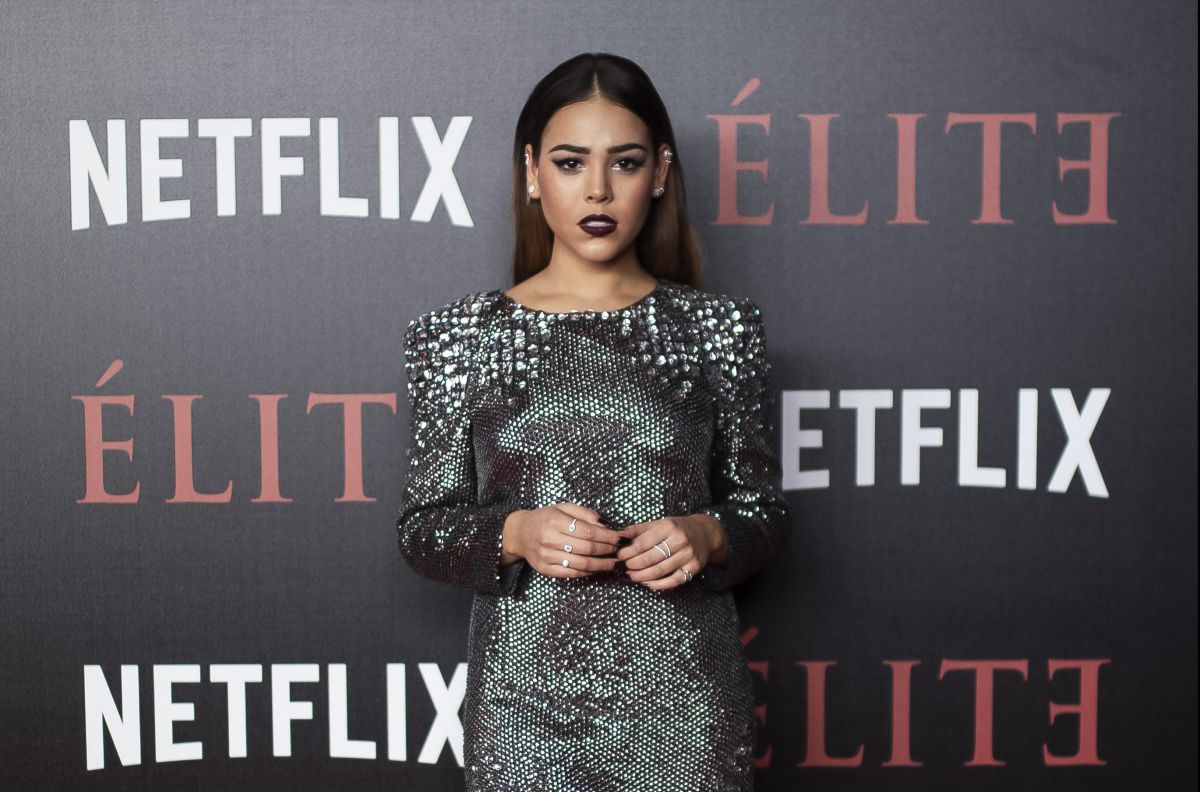 Alicia Machado made burn”The Hot Table” after passing through the Telemundo talk show. The winner of “La Casa de los Famosos” was questioned about her relationship with Gaby Spanicwith whom she had some disagreements within the reality show that led them to become enemies.

Was Myrka Dellanos who put the issue on the table and asked Alicia what she thought of the controversy that surrounds the protagonist of “La Usurpadora” with the reporter Gustavo Adolfo Infante.

“We, among women, were talking in the dressing room about everything that happened to you with Gaby and at this moment you know that she is in a controversy. You have always said that she was your friend and that she was your friend, she was the one who said she wasn’t… she has a controversy with Gustavo Adolfo Infante. She wanted to know how you felt about it, after everything you went through with her.Mirka asked.

Alicia replied very politically saying that Gaby was still her friend and that she would be there whenever she wanted.

“Look, deep down I am for my daughter, for the respect for the friendship that I did have for her and that I do feel for her and I continue to feel my feelings of friendship towards her,” Alicia said. “As I was her friend, for me where I always protected her, spoke well of her, I have always supported her for the same reason. And I think it’s the same reason that she has to analyze and understand why she has to overcome many things, she has a lot of hate and that doesn’t let her see how wonderful she is and it doesn’t let her see the sincere love that people have for her because she’s not a bad person“.