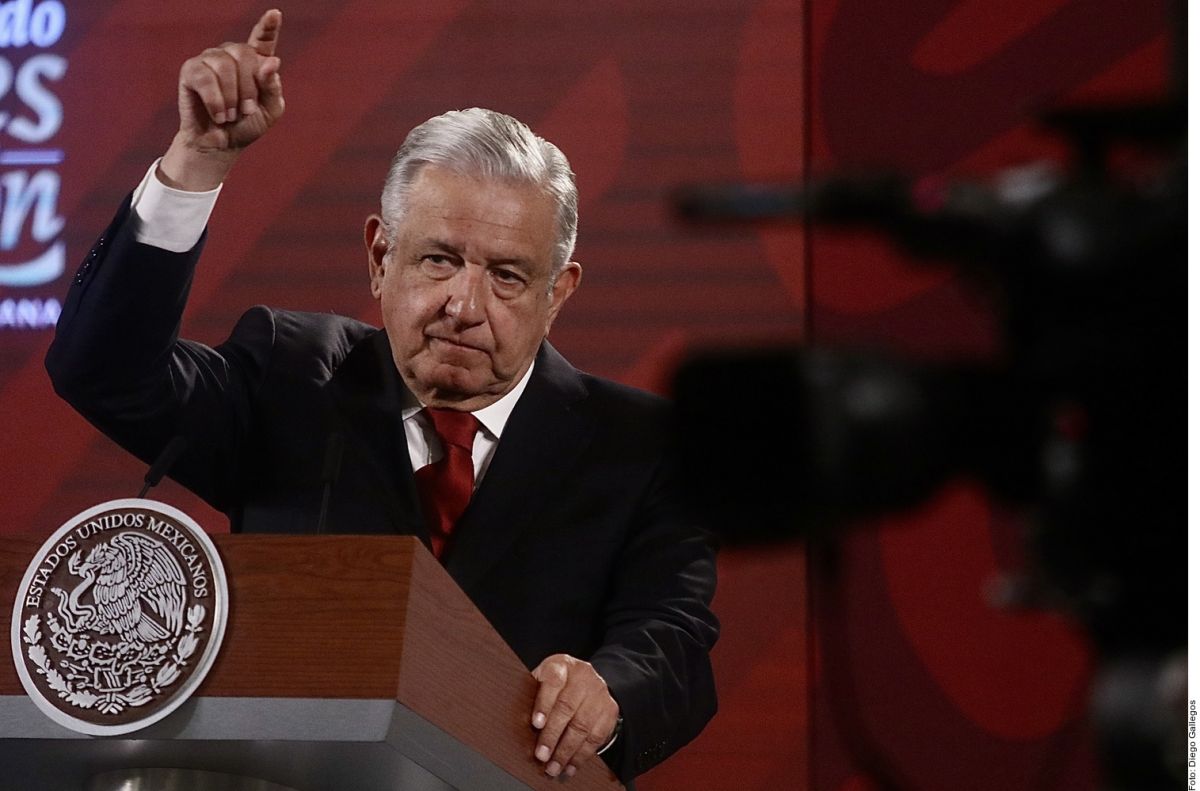 A American company that clones dogs and cats has a “long waiting list” after interest skyrocketed during the Covid pandemic.

ViaGen has been extremely successful at cloning cats and dogs since 2015, said Lauren Aston, who is part of the company’s marketing department.

“Your vet does a skin biopsy, which is a non-invasive procedure like removing a mole, and sends the sample to our lab in Cedar Park, Texas, where we grow the cell and freeze it,” Aston told The Sun. .

The best time to get the DNA sample is during a routine procedure like a spay, neuter or dental cleaning, he said, but the process can be done within five days of the pet’s death.

The frozen DNA sample is stored in the ViaGen Pets cryo-storage facility for processing and preservation.

When the owner is ready to clone the pet, ViaGen’s technician replaces the nucleus of a donated egg with one of the founder’s frozen cells and uses the proprietary treatment to produce an embryo, he said.

The embryo is implanted in a surrogate animal, cat or dog, who will give birth to the living being to be delivered to the new owner after being weaned from the mother.

“You will get a 100 percent genetic twin”Aston said.

But external factors, such as diet, how many pets are in the home, children, etc., can change the personality of the pet.

“There is so much in personality. It’s nature and nurture,” Aston said. “Parents have several children, and the second and third children are different from the first. It’s no different with pets.”

Kelly Anderson, who cloned her cat, said in a previous interview that Chai and her cloned cat Belle are “completely different.”

“They have some basic personalities that are a bit similar. As if they were very bold cats, but that could be the breed,” Anderson said. “But Belle is a whole new cat.”

Opponents who argue against cloning say adopting a pet from a shelter is preferable. Other opponents compare cloning to a high-tech puppy mill.

“This is a very specialized market. This is not going to be for the masses for both ethical and financial reasons,” Aston said.

“What is different is that each dog, cat and horse were specifically requested. Each client has a reason and a unique story”.

Animal cloning technology has advanced since Dolly the sheep was cloned in 1996.

As the technology improves, prices will eventually come down, Aston said.

“I would say that the future is cloning for conservation efforts,” he said.

ViaGen is working with the US Fish and Wildlife Service, Revive & Restore to successfully clone a black-footed ferret, an endangered species of which only about 300 remain in the wild.

The leader in animal cloning is also working with the San Diego Zoo to clone Przewalski’s horse, an endangered species of which about 1,900 remain in the wild and in captivity. “That’s where we’ll see our exciting new ventures,” Aston said. “Zoos have frozen genetics. They were progressive in that sense. But now the technology exists to clone and save a species.”

Read more
* The possibility of cloning extinct animal species is getting closer
* For kicking a cat: Kurt Zouma will be prosecuted for animal cruelty
* Arrested a woman who threw her dog from a seventh floor in Florida