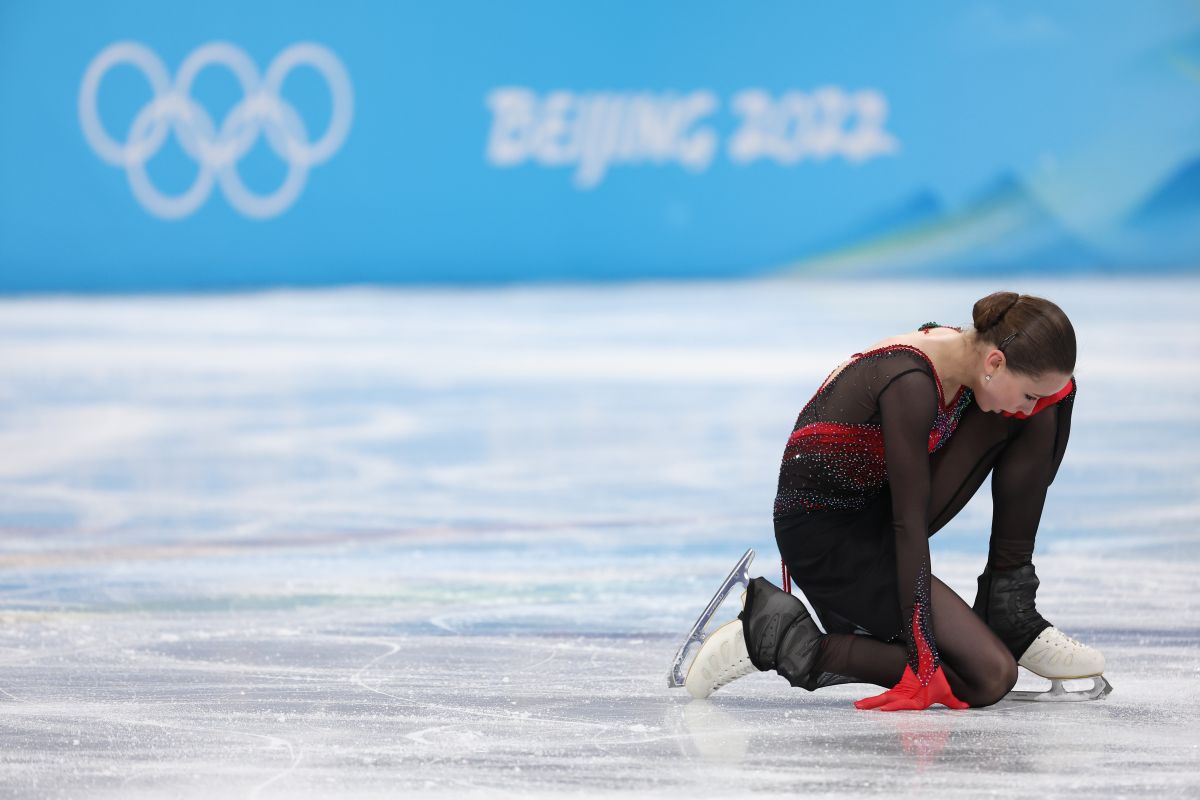 Florian Thauvin, one of the new signings of Tigres de la UANL in 2021 He acknowledged that he is very happy playing in Mexico together with his great idol and friend Gignac and also assured that he prefers Liga MX football to European football.

And it is that in an interview granted for TUDN, The Frenchman admitted that since he arrived at Mexican soccer he has enjoyed his participation on the field much more of the game than while in his native country.

“My arrival was crazy, I think about my life many times and it motivates me, I think about it before going to sleep at night, it is something that gives me a lot of pleasure, I am very happy about it. An incredible thing and I want to thank the fans, because when the match starts to be difficult, the fans sing more and support more. In Europe it’s different, because if the team wins the fans are there, but when you lose they leave you. I thank the Tigres fans for that, it’s very important to me,” said Thauvin.

In the same way, he revealed that he has a close friendship with Gignac, who was decisive in his decision to sign with Tigres. Thauvin explained that he has always had the unconditional support of Tigres’ historic scorer and considers him part of his family.

“He is like my older brother, I met André when I was 19 years old, I was in Bastia and he was in Marseille, we faced each other and during the match I spoke with him and told him: ‘I want to play with you’. I really liked how he played. The following year I went to Marseille with him and I always stay with him, he is an important person for me, he has experience, he is a legend”.

The offensive end accumulates 9 games played so far in Clausura 2022 and He has scored two goals and one assist.

Forbidden to forget: This was the day Tomas Boy showed off his record to Gignac’s face

Emotional: Tigres paid tribute to Tomás Boy with a detail on his jersey